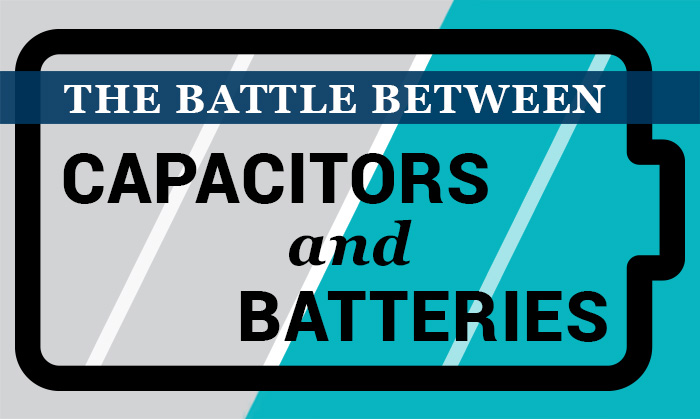 Batteries seem to be all anyone can talk about when it comes to Electric Vehicles. Their lifespan, their weight, their charge range, where they can be charged and so many more questions arise when conversation turns toward electric vehicles such as Elon Musk’s Tesla. He doesn’t have a shortage of things to say about the topic either, though it may not be what readers think.

At the Cleantech Forum in San Francisco, he admitted that any kind of breakthrough in the EV world would likely come from capacitors rather than the lithium-ion batteries on which his company is based. Seeing as Tesla relies on these standardized lithium-ion batteries, why bet on a technology that could potentially harm his business? Maybe Musk has something up his sleeve – that always seems to be the case, doesn’t it?

What is the big deal?

More importantly, what are supercapacitors and why are companies like Loxus and EnerG2 making so much money off of them? Firstly, supercapacitors, or ultracapacitors and capacitors, are energy storage devices that deliver quick bursts of power with the ability to withstand more charge and discharge than traditional batteries. They’re far more durable and unlike a battery that stores energy in a chemical reaction, they store power in an electric field. On top of that, being made by graphene and carbon nanotubes makes them environmentally friendly. 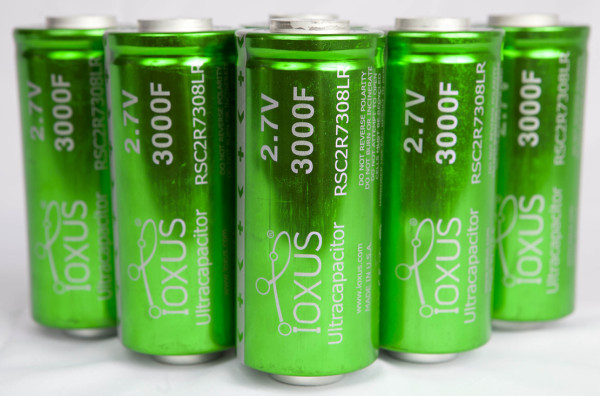 So, if companies like Loxus and EnerG2 are making so much money off of this technology, why haven’t we seen more of these supercapacitors? If you go to China, you’ll find that they’re used as a way to turn on a car engine quickly while reducing the load on the battery. That’s another benefit of ultracapacitors – they can be used in with batteries.

The trouble with these supercapacitors comes in designing them so that they’re strong, inexpensive and able to store enough energy for everyday applications, much like a lithium-ion battery. So for now, batteries are a more practical approach as capacitors cannot store the same amount of energy without seriously affecting the performance of the vehicle.

The potential is there

Yet, that hasn’t stopped researchers at Queensland University of Technology in Australia and Rice University in Houston from putting all their efforts in developing supercapacitors that are flexible enough to be placed in car doors, hoods and roofs to either help charge the battery or just replace it overall. The ultrathin carbon materials they created – able to be wrapped around electric cars to power them – won them a Nobel Prize in 2010 as it holds so much more power and energy density than graphene.

As much potential as this technology holds, there is still much to be done in terms of making it practical for our everyday use. While it is available to those who are interested in diving into the world of supercapacitors, drivers won’t be finding them on the regular market for a while. For now, consumers will have to settle for the standard, lithium-ion batteries we currently use and hope Tesla has a surprise for electric vehicle buffs at the next conference. After all, Elon Musk is not afraid of giving followers a bit of a shock every now and then.

Cybertruck update: You voted. We listened!

Utilities Study Up to Prepare for EVs