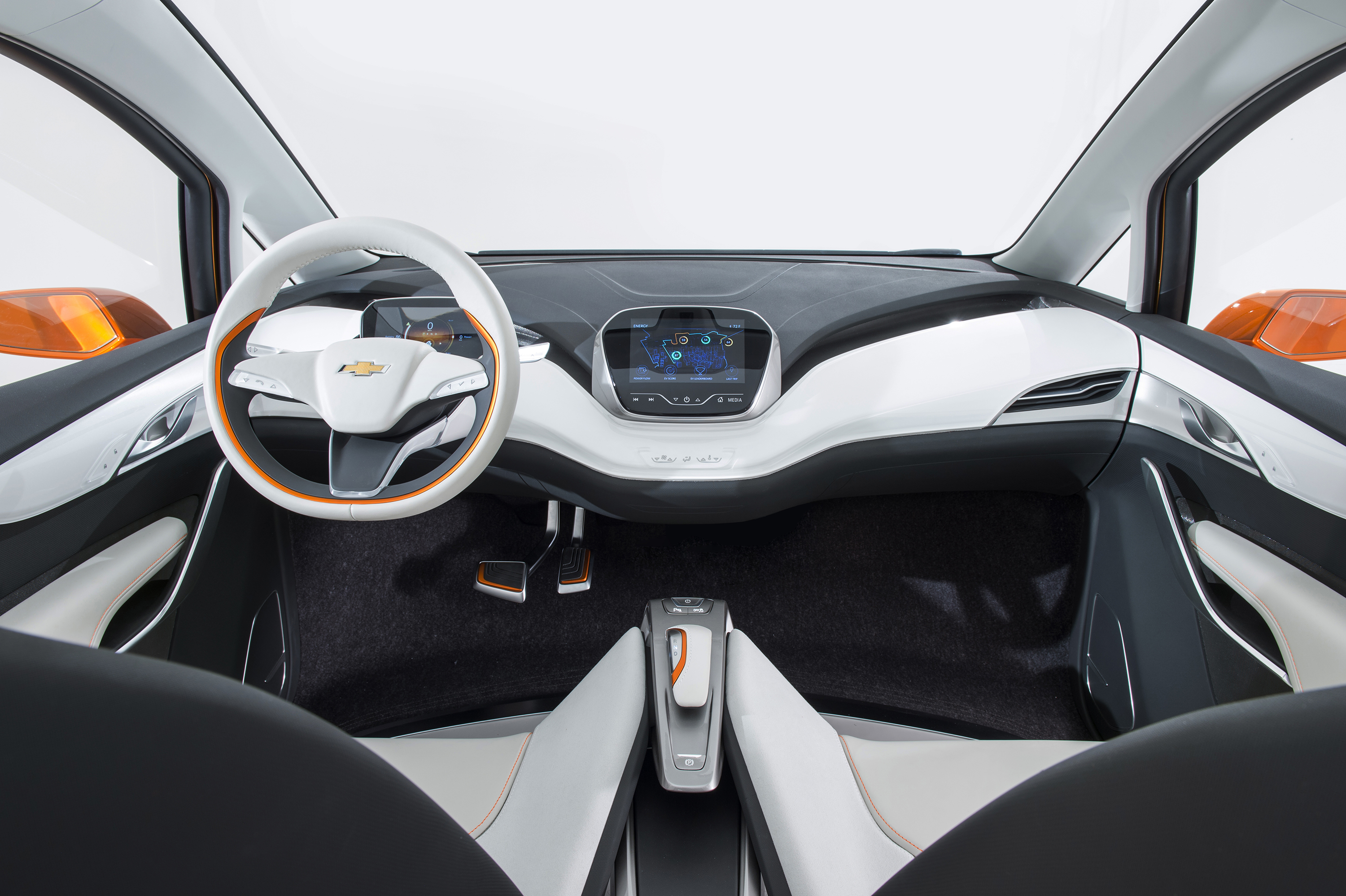 The quest for a zero-emissions vehicle with 300 kilometres of range for average market price is set to be met by an unlikely source, and it’s happening soon.

Here are three astounding things about the new Chevy Bolt:

Yes, the same General Motors that became the biggest car manufacturer in the World after inventing the electric starter for gas-powered Cadillacs.1 The GM that’s revealed in the documentary Who Killed the Electric Car? to have ended the manufacture of EV1s in the late 1990s.2 In recent years GM’s gone bankrupt, gotten bailed out, and issued its largest vehicle recalls ever.

With all the bad publicity of late the Chevrolet Bolt could be the fresh air GM’s been gasping for. 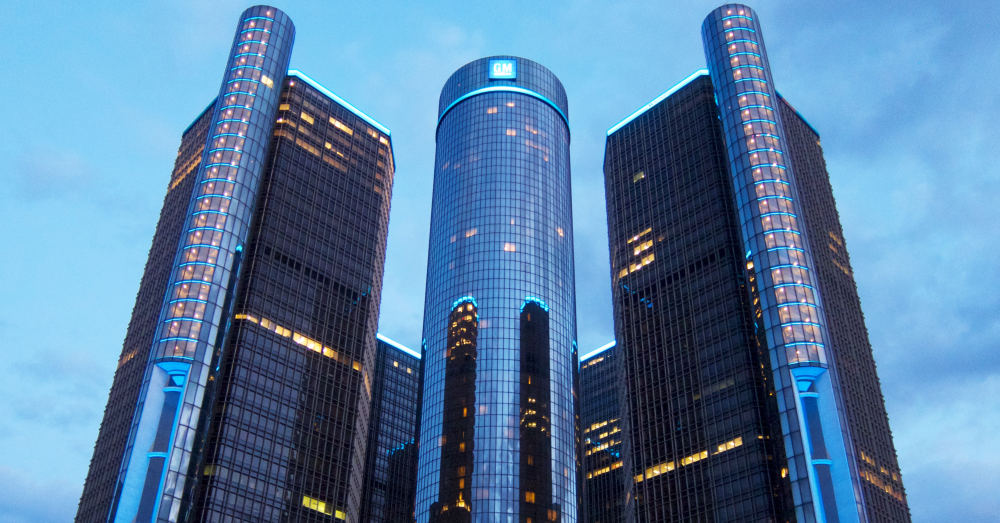 02. Dependable range at a reasonable price.

It might not be the prettiest or most powerful but the Chevy Bolt is slated to be affordable, comfortable and quick (0-to-60 in seven seconds).3 Plus a fast battery that can be 80 percent charged in less than 45 minutes.4 Silent, roomy, and meeting the coveted 200-miles-per-charge threshold.

A reporter for Wired recently test drove a Bolt prototype and remarked,

“Overall, being inside the Bolt feels a little like flying in economy class on a brand-new, state-of-the-art plane. You’ve got a screen, an outlet to plug in your phone, enough legroom, and some sleek appointments. It’s not first class, but it doesn’t rub your nose in that fact the way some economy cabins (and some GM cars) do.”

Going on to explain the modest hatchback with big windows is loaded with connectivity, including a high-definition 10.2 inch dashboard display and special space to hold a cellphone with charge port, and a console that fits a tablet. The rearview mirror can also display cameras at the back. The car even remembers different users settings, like radio tuning, by recognizing the driver’s key. The 17-inch wheels are specially designed by Michelin for minimizing resistance and going greater distances.6 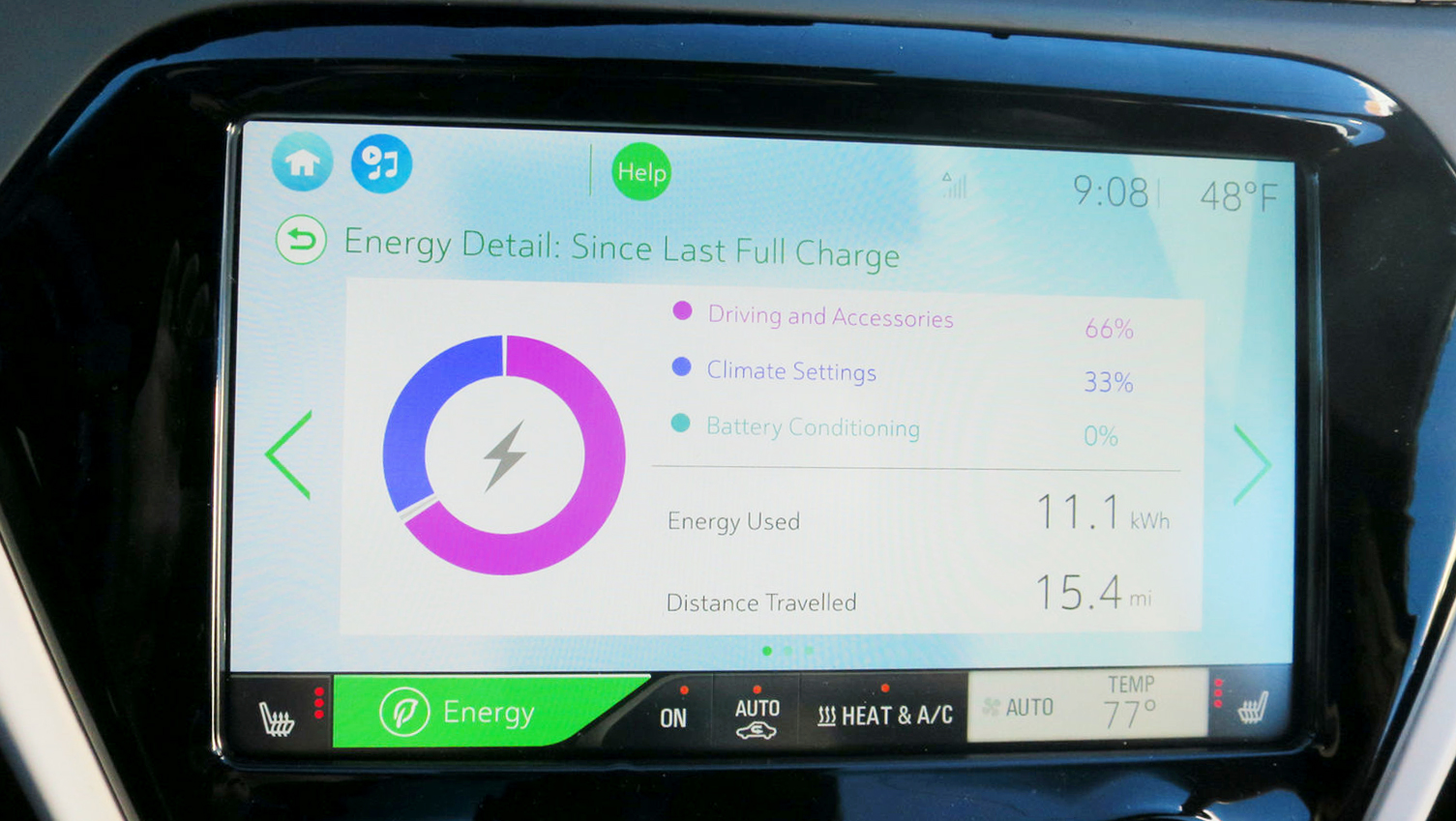 It has been over a century since electric cars were first manufactured. EVs have gone to the moon, but the goal of a practical EV for the average consumer has been elusive, until now. The new model Bolt prototypes are being tested throughout the continent in different climates and humidities. The Bolt is set to go into production at GM’s Orion Assembly Plant in Detroit soon.7 Not to be confused with the similar sounding plug-in hybrid extended-range Chevy Volt that’s been available since 2010 and selling only about 80,000 units to date.8

The potential for the new Chevy Bolt is monumental. According to senior analyst Karl Brauer of Kelley Blue Book,

“..Anything more than 50,000 units a year would be a huge coup. A number like that would make the Bolt the best-selling pure electric ever, ahead of Tesla and leagues ahead of Nissan’s Leaf and BMW’s new and funky i3.”

It’s been said that in the next five to ten years, the auto industry will change as much as it has in the past 50.10 The future is now and it looks like major manufacturers, like Nissan, Volkswagen, Fiat, Toyota, Honda, and Tesla, will all be running behind GM in the race for first to market a compact electric vehicle for the masses. 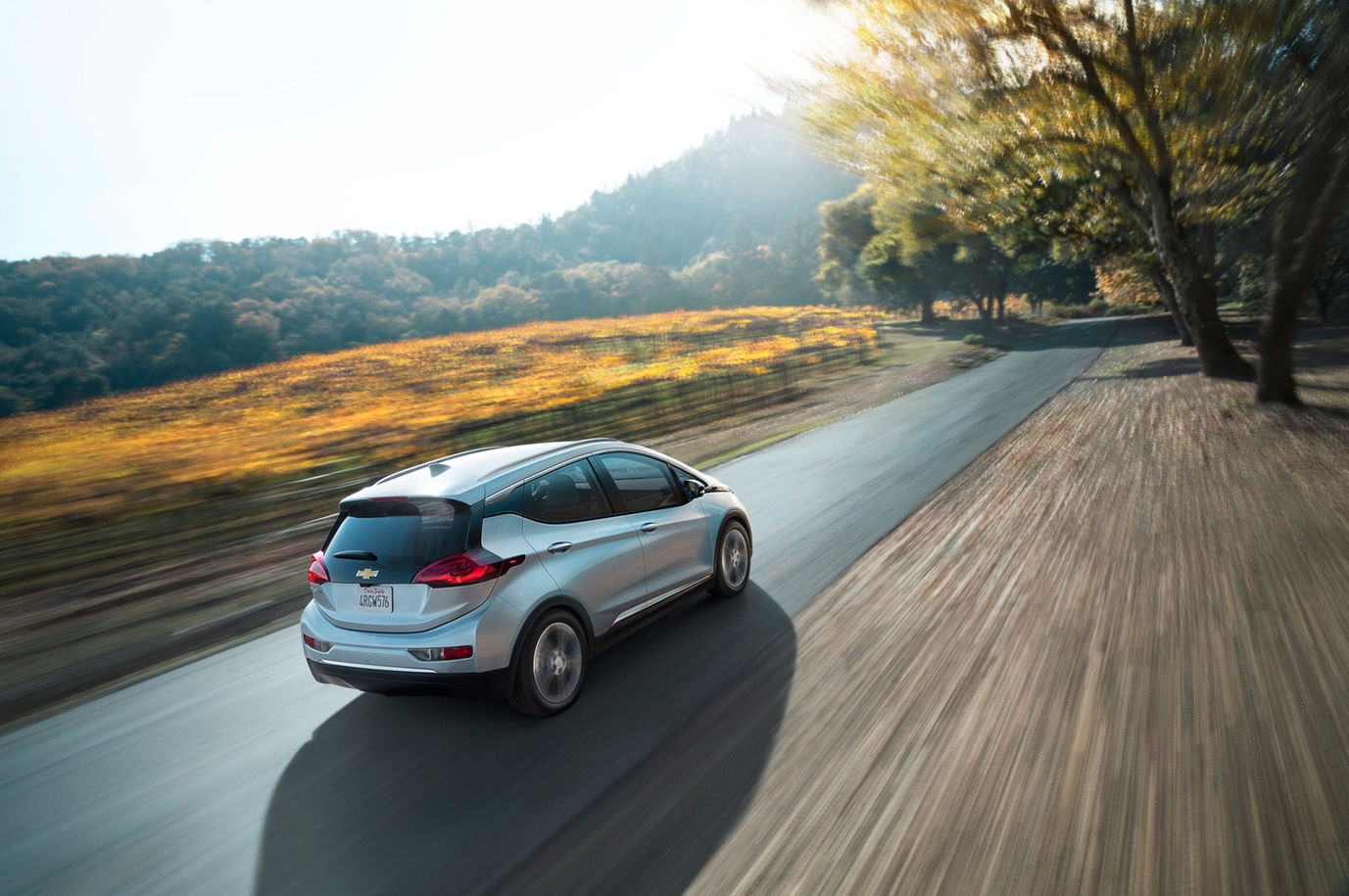 From Vehicles to Ventilators

Wearable technology and your car

If your taxi is a driverless EV, do you still have to tip?