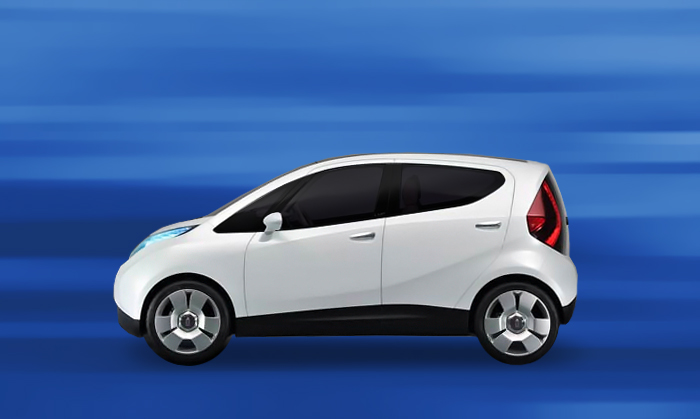 We, here at the Electric Blog, had the opportunity to interview one of the many capable engineers participating in the 2015 World Solar Car Challenge later this summer. This gruelling competition pits 40 different solar cars built by engineers from all over the world against each other in a 3000km race through Australia. However, the real challenge of this race isn’t making it to the finish line first, it’s making it to the finish line at all.

Based on the original notion that a 1000W car would complete the journey in 50 hours, each team’s solar cars are allowed a nominal 5kW hours of stored energy – which is 10% of that theoretical figure. All other energy must come from the sun or be recovered from the kinetic energy of the vehicle. This of course, makes finishing the race much more of a challenge. Since any team who runs out of power during the race gets disqualified, only a small percentage of participants will successfully complete the challenge.

Twenty five year old Ben Mawbey from one of the South African teams who has entered into the race sat down with us to discuss the obstacles in building the best vehicle and his role in doing so. The solar car, dubbed Hulamin-iKlwa, is the creation of engineering students at the University of KwaZulu-Natal. Mawbey’s task was creating a unique telemetry system for the solar car which is the key to winning the race.

The telemetry system is aimed at improving the reliability and performance of the EV through a better data display for the driver. It will deliver intelligent diagnostics – even with its lightweight design and low power consumption. The system will also provide data to the support vehicle which will be used to create a cunning race strategy.

The body of this solar-powered EV is built completely from carbon-fibre putting its total weight at around 250kg. Despite its light weight, the car can still reach speeds of up to 140km/h. Mawbey believes that there are three aspects that determine whether a solar car is successful: aerodynamics, weight and efficiency – three aspects that Mawbey believes the UKZN solar car is on the brink of perfecting.

When asked if he believes whether there is any future in solar powered EVs, he seemed to think that, as much fun as they are to design, there is no practicality in their use. He believes that the future of the EV is instead going to play a key part in the revolution of the smart grid. Used for the future of smart grids or not, we believe that Mawbey and the Hulamin-iKlwa have a bright future ahead of them and we cannot wait to not only hear about the team’s performance but see where the future of this technology is headed. 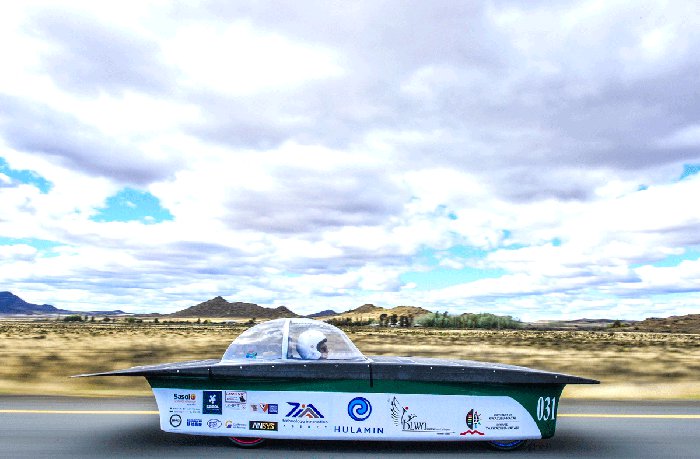 What are your thoughts on solar powered cars? I’d love to hear them. Leave a comment and let me know.

Back to The Future of Condos

Intelligent grids pt 3, Role of the utility industry as the middle man