An overview of the gadgets of CES 2018
Every January, manufacturers assemble at Las Vegas’ largest annual showcase, the Consumer Electronics Show (CES), to display their best new inventions and technological advances. This year’s CES show highlighted many gadgets aimed at improving day to day living by enhancing personal communication and security.

We’ve compiled a list of the ten coolest gadgets showcased at this year’s show.

Selected on the basis of the following criteria:

Samsung The Wall Tv
‘The Wall’ is a 146 inch modular television that utilizes MicroLED technology allowing for sharper contrast, better brightness and more vibrant colours, amongst others. Its micrometre (µm) scale LEDs are much smaller than regular LEDs and each emits its own light, eliminating the need for any backlight or colour filters as it creates the deep blacks and lush colors generally reserved for OLED sets.

Movi Phone
This smartphone is equipped with a built-in projector that can project 720p videos, allowing users to watch movies on the go, without the need for a television. The Movi Smartphone is an android device developed by Wireless Mobi Solution, it’s available for order now and shipping out in March 2018. 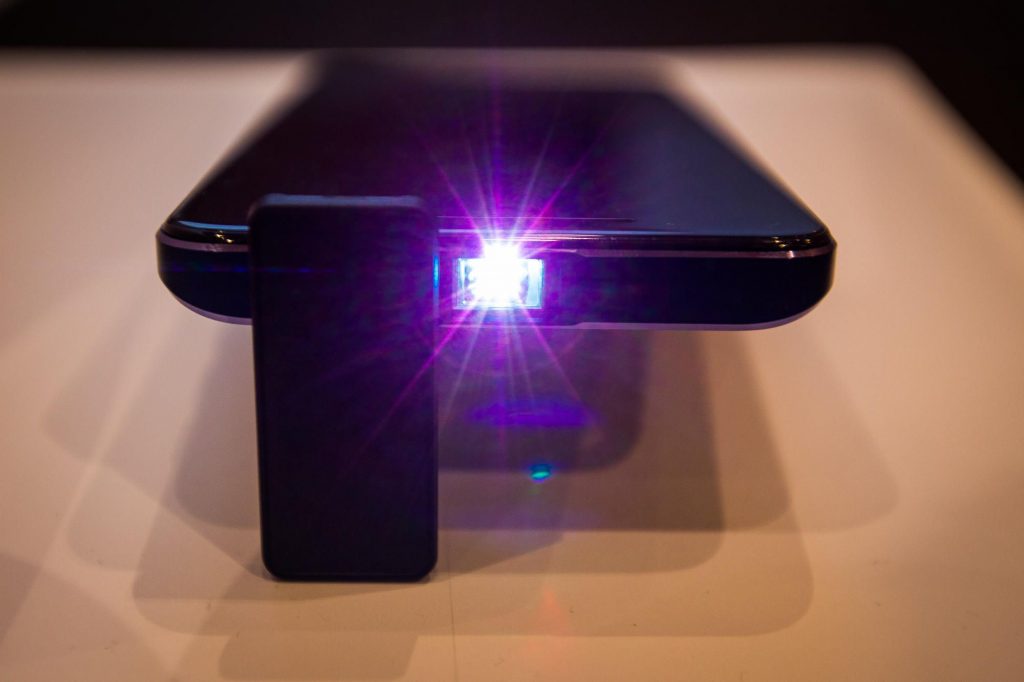 Philips SmartSleep
SmartSleep delivers a better quality of sleep. The wearable device emits sound that cause one to enter a deeper realm of sleeping. The device detects when one falls asleep and subsequently sounds the correct tone that enables slow wave slumber, which is the stage at which the deepest, best quality sleep is attained. Those interested can sign up to be notified when Phillips SmartSleep is released. 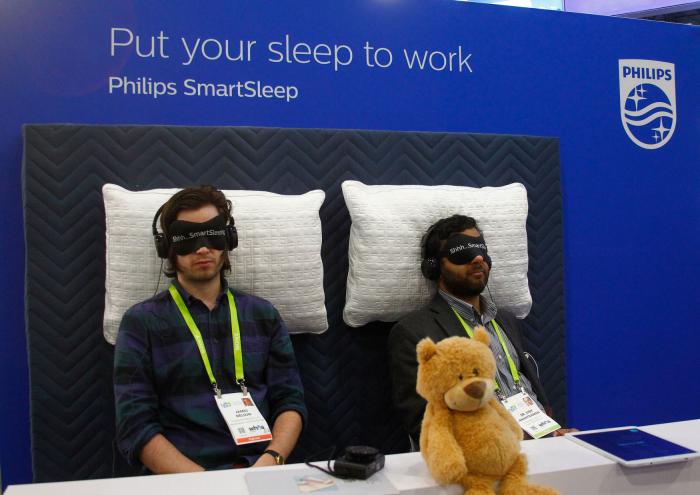 LG Rollable OLED Tv
This very cool rollable television is a forerunner of the future of bending screens. With its 65-inch OLED television; LG has created the ultimate marriage between television and space conservation. The base for the television can act as a storage compartment for the television to slide out of sight into the base until it is needed.

Buddy Personal Robot
This adorable robot is the face of companionship in the future. Named Buddy, this robot is capable of carrying out a variety of tasks, from entertaining guests to monitoring the house. Originally built by Blue Frog Robotics, Buddy is an open source platform for other developers to build upon. 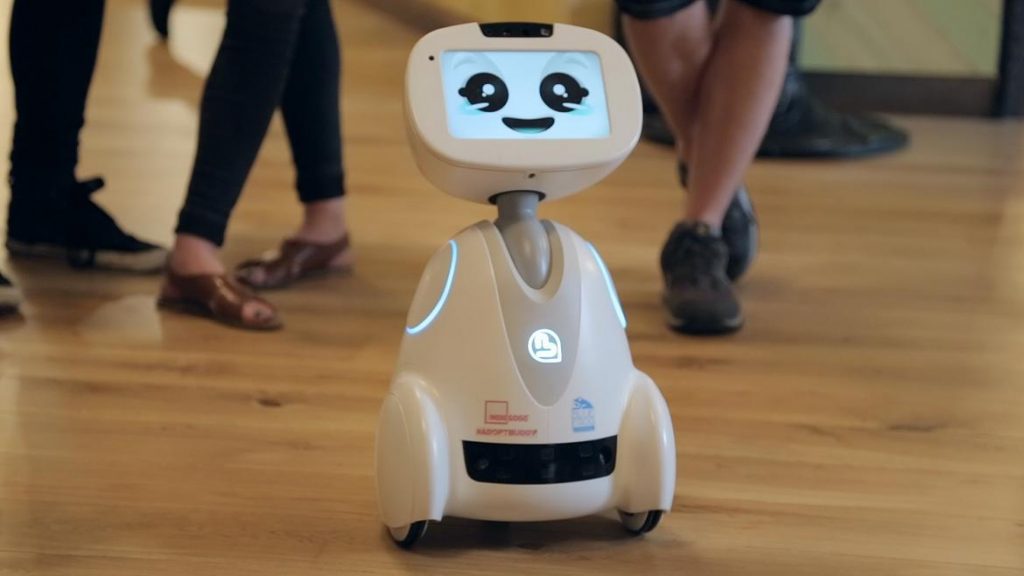 Facial Recognition Security Camera
Intelligent AI meets the World’s best security encryption in this award-winning device for homes or businesses. The AR4X is a security camera capable of quickly identifying people’s faces when it is picked up. It gives access to your home or sends an alert to your phone. 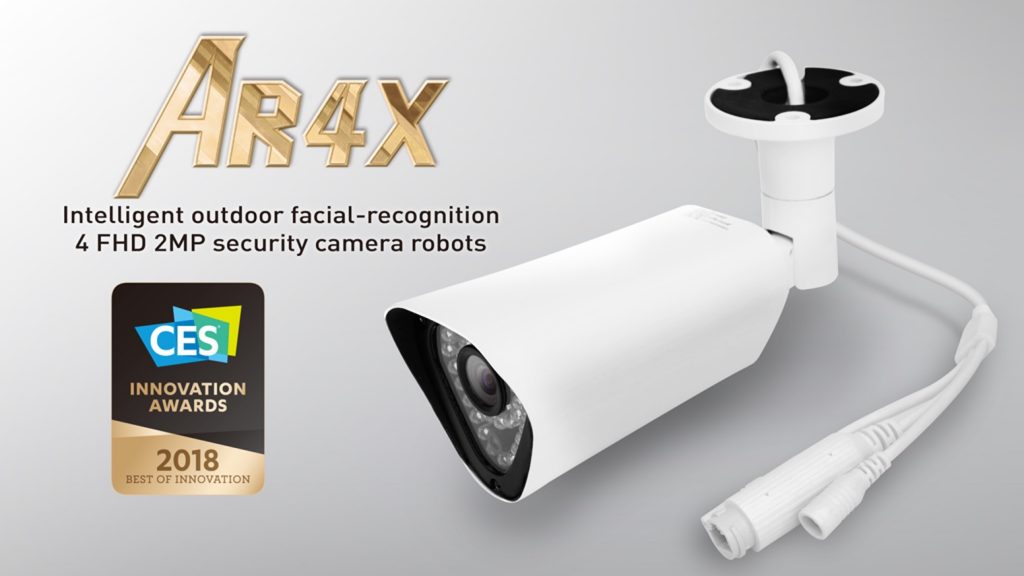 Kohler Numi Voice Controlled Toilet
This advanced toilet is voice controlled and allows one to open and close the lid after use, hands-free. It is capable of controlling the temperature of the seat to meet your specific requirements. The toilet can be programmed remotely via the KOHLER Konnect app and personalized for different users. It also features automatic deodorization, ambient lighting and an “Ask Alexa” option to access your music playlists. 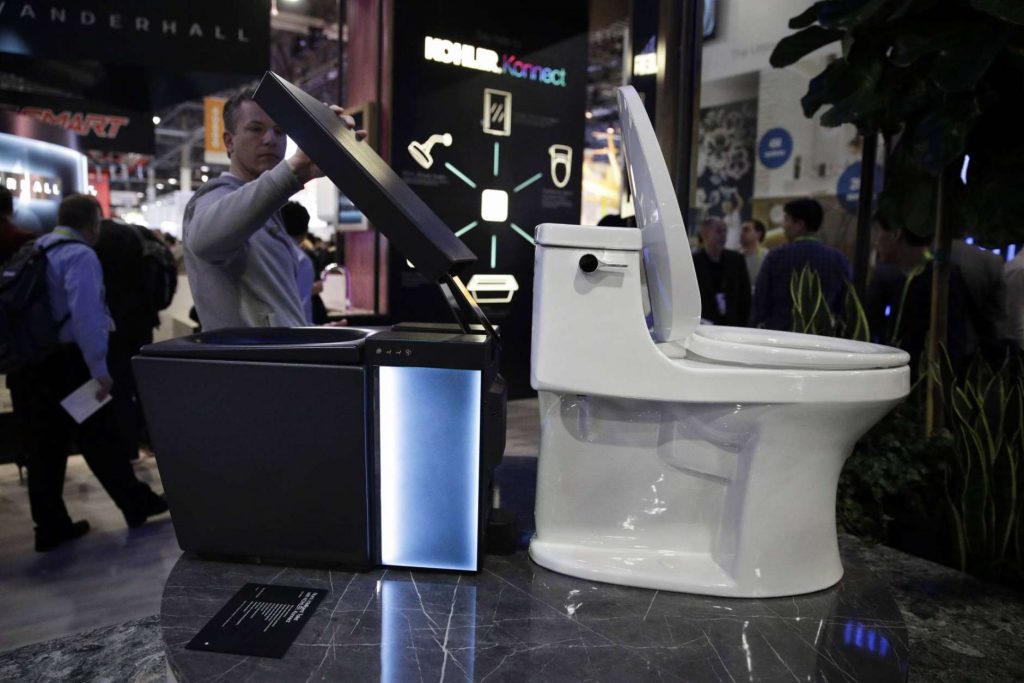 My Special Aflac Duck
This interactive toy is a compassionate companion to chemotherapy patients and children undergoing treatment for cancer. The toy robot is geared at providing emotional support by relating various emotions via circular token on the duck’s chest. The duck then responds accordingly. My Special Aflac Duck won the 2018 CES ‘Tech for a Better World’ Award. The smart companion developed by Sproutel, will be available in 2018 or 2019.

Self-Driving Lyft Cars
These self-driving cars are powered by Aptiv technology and provide a driving experience like that of having a personal chauffeur. Get connected to the Lyft ride-sharing network to experience this technology for yourself when it comes to a city near you. 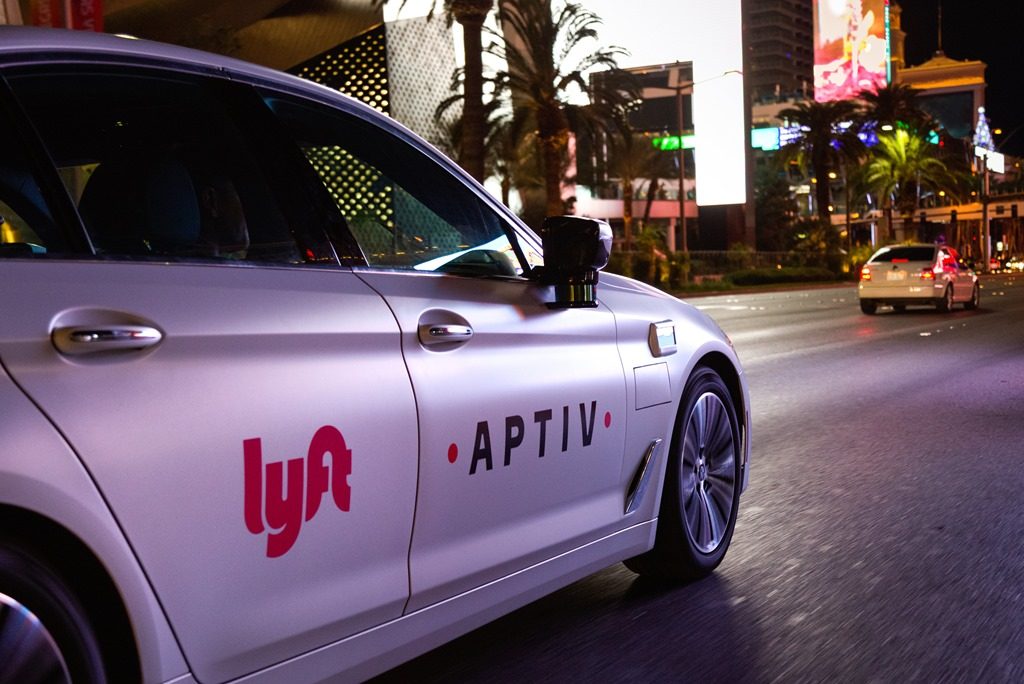 DeepFrame AR Window
Like something out of Star Trek, this 64-inch mirror allows you to beam yourself into another room; it gives a virtual representation of a life-sized object. The technology behind this mirror is that it is fitted with special opticals which are capable of reflecting large digital objects. With this amazing invention by RealFiction, you can experience augmented reality without the need for bulky VR glasses.

CES 2018 featured many gadgets by big tech movers and shakers such as Samsung, LG, Sony and Dell; however, most of these gadgets will not reach the market in the immediate future. Some may never reach consumer shelves as a result of sheer practicality and the costs of mass production. CES 2018 does give a very clear indication towards how these tech industry giants are focusing their future efforts. To experience the wonder yourself, CES 2019 will occur January 8 – 11th, 2019 in Las Vegas.

Do not miss out on reading ‘The Electric Blog’ your media source for new tech information.

3D Printing for a better world