An inspiring development in the Waterloo region has made headlines as the first of its kind in Canada.

Evolv1 is a new multi-tenant three-story office building designed in response to an industry challenge from Sustainable Waterloo Region. The result is over 100,000-square-feet of Class A office space that is Net Positive Energy. The operation results in no net release of carbon dioxide into the atmosphere and actually generates surplus energy.

Evolv1 fits in the IdeaQuarter

Waterloo, Ontario, is an international technology hub, home to an emerging area known as the IdeaQuarter which includes the David Johnston Research + Technology Park where evolv1 is located. 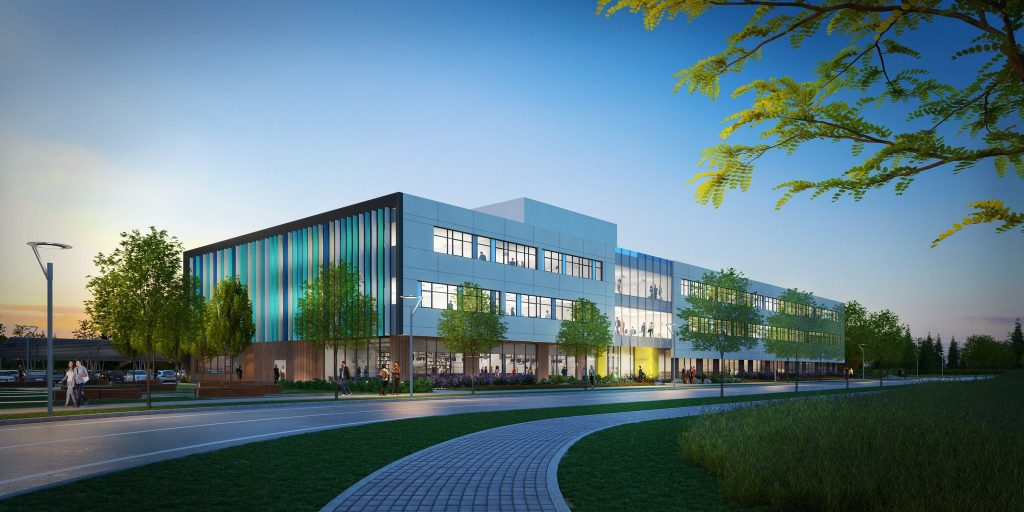 Premium developer The Cora Group teamed up with architect Stantec plus a host of other collaborators, to create evolvGREEN workspaces suitable for entrepreneurs, researchers and clean economy supporters. The first building in the project opened in late November 2018 and is expected to be a template for future green office developments.

This space was created to engage people. Built on key design principles including regenerative, scalable, innovation and collaboration. Some of the impressive features in and around evolv1 include:

The future of office space is here

People are taking notice of  the building already 95% leased. It is no wonder as the area is home to the highest density of startup companies outside Silicon Valley. Working amongst the leading researchers in technology, healthcare, robotics, quantum computing and artificial intelligence.

Evolv1 will also be home to a new R+D Lab for Borealis AI, a leading company that is partners with the Waterloo Artificial Intelligence Institute at the University of Waterloo.

An office environment that you can be proud of because it contributes a net-positive-energy. A great work-life benefit. As the rush is on to retrofit existing office spaces in a socially conscious way, this project represents the future of new construction in Canada.

“Creating one building does not change green building standards and organizational sustainability, but if you can do one and it is scalable financially in a replicable model then you have a foundation to build something much bigger on.”
Tova Davidson – executive director of Sustainable Waterloo Region

Planning is already underway for evolv2, which will be located nearby. We expect it to be even more outstanding. 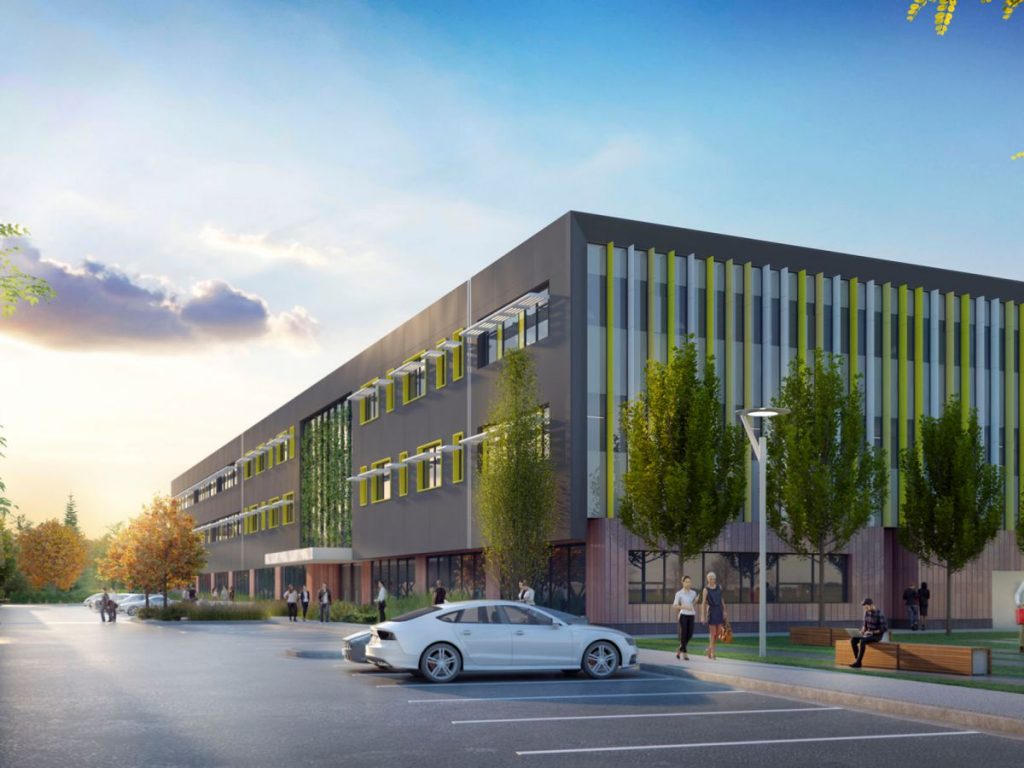 Stay tuned for more news on sustainable environments and solar energy on The Electric Blog!

Catch a Break on Power in May

Growing Up: The evolution of urban agriculture

The Importance of Protecting Your Electrical Drawings & Blueprints