But outside of the courtroom, notable EV initiatives predating July’s changes are continuing to persevere for progress, and offer valuable insight on what this cut means for the province, economically and environmentally:

In the wake of the carbon tax program’s cancellation, wheels.ca caught up with Plug’n Drive, North York’s EV discovery and presentation centre, which offers customers resources including expert advice from Signature Electric. 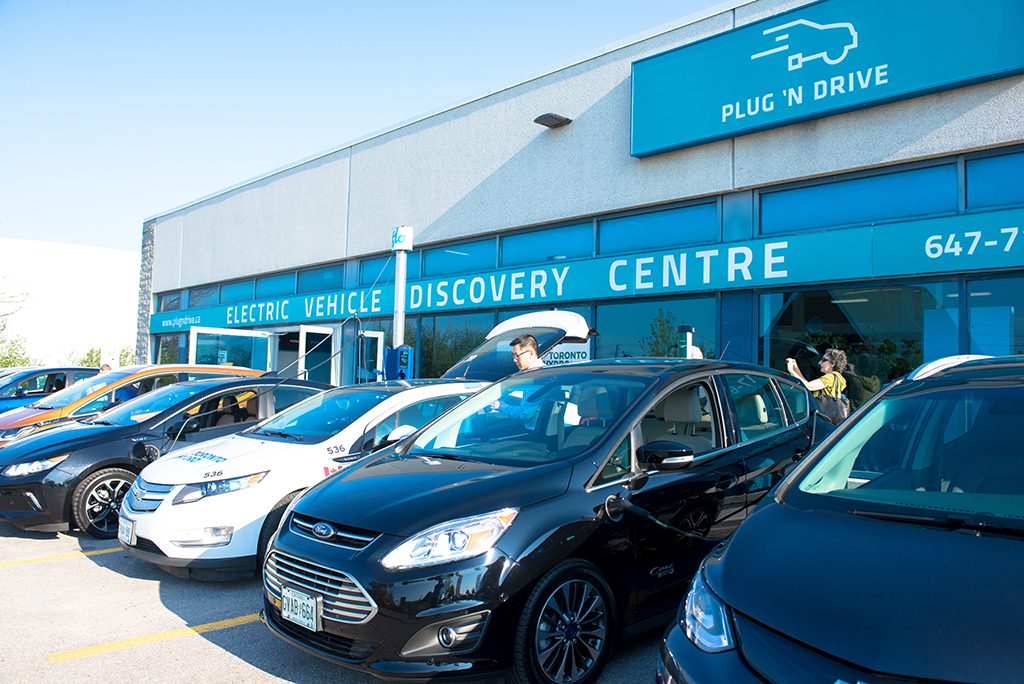 wheels.ca reports that Plug’n Drive is “still plugged in” and “in 100 per cent operating mode,” with CEO Cara Clairman explaining that the “not-for-profit facility is not solely dependent on Ontario for support and other funding will continue to sustain it.” These supporters include TD Canada Trust and Tesla, the EV Titan who has already pushed back against cuts through a lawsuit launched against the province — a lawsuit which Ontario’s Ministry of Transportation has urged the Superior Court to dismiss.

Plug’n Drive continues to promote awareness and education on all things EV, including informational events.

In Ottawa, one bus company’s effort to shift to sustainable transport — through the addition of an electric bus to their fleet — was approved just before the province’s rebates were eliminated. M.L. Bradley, was one of “13 school bus operators and one First Nation received funding for electric school buses before the program was cancelled.” 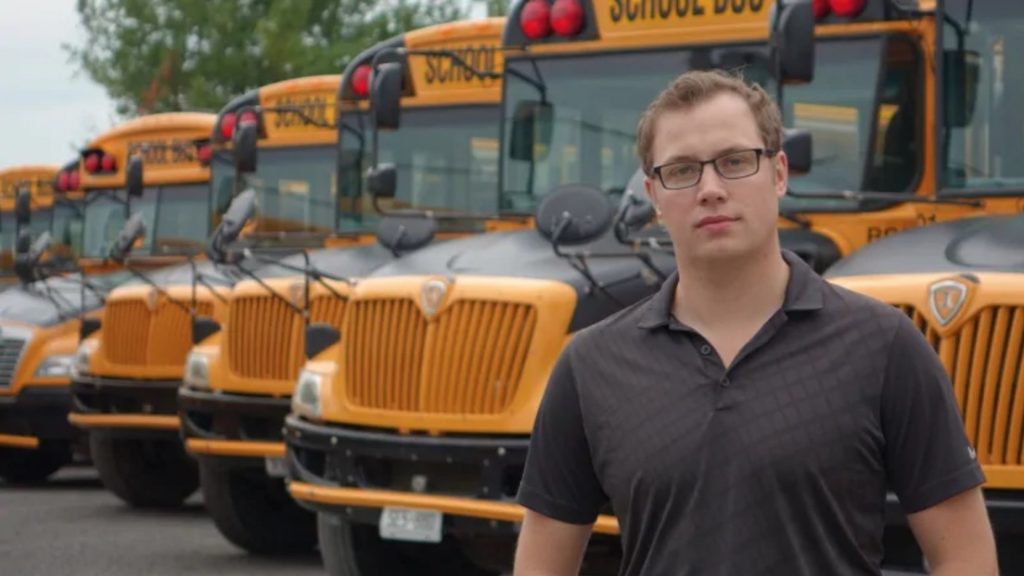 M.L. Bradley’s general manager Andrew Both said of the cancellation, “I believe in the environment. I believe in the future of electric vehicles, so I’m not entirely enthused about it”.

As Ontarians (and drivers worldwide) continue to show their enthusiasm for EV options, it is Both’s hope — and that of many in the province — that new initiatives will be adopted, and that with them EV adoption rates across Canada will rise.

Look out for the latest EV developments to hit the road on The Electric Blog!

A Mini EV Without Maximum Range?

EV Charging in Condos: One Bedford