Technically, Volvo didn’t actually commit to being all electric.

They announced that “every car launched from 2019 will feature an electric motor”. Volvo already has the XC90, a plug-in hybrid electric vehicle (PHEV). We have several customers that own and seem to be quite happy with these cars. 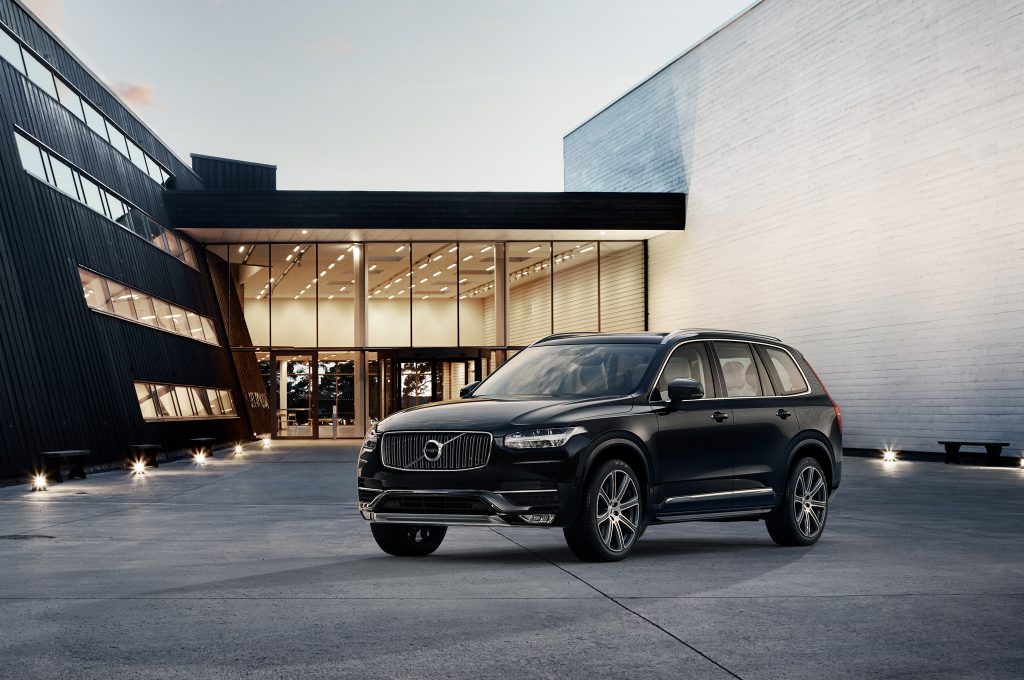 Why would Volvo or any car manufacturer decide to include an electric component in all of their vehicles?

There are a couple of possibilities.

Even a relatively small (9.2KW) battery operating in conjunction with a gasoline engine can provide cost savings through improved fuel economy. Since Volvo has a relatively small offering, maybe it’s just a good idea to add this to all the vehicles in their line up.

This transition trains the sales team and can pave the way for a change in the sales compensation structure.

If Volvo is convinced that battery vehicles will replace internal combustion engine (ICE) vehicles, there seems to be no time like the present to get out ahead of the curve. 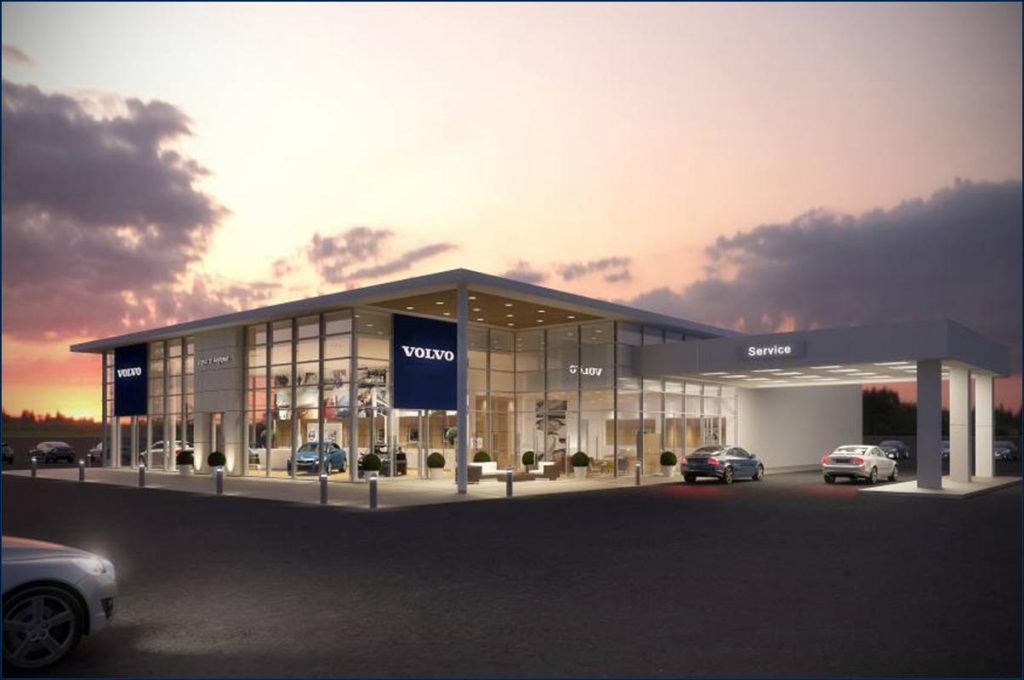 Most auto salespeople are incentivized, based on the number of vehicles that they sell. If you have both EVs and ICE cars, they are often more inclined to sell the ICE vehicle. It’s a much simpler and less time consuming sale.

At the moment, it takes a lot of time to educate each potential EV purchaser.

Customers have many questions about the car itself (just like the ICE cars) but there are also questions about charging at home and on the road. This can be a much greater challenge for the salesperson to answer and it often stalls the sale.

If your whole lineup has a battery component, the sales staff will get better at fielding these questions and won’t fall back on the sale of ICE vehicles just to save time and make commission.

Maybe the whole idea of a commission structure for each salesperson needs a rethink.

Perhaps the sales staff could work as a team like Tesla does?

The announcement seems, on the face of it, pretty exciting. Clearly Volvo will introduce some battery-only electric vehicles to compete with Tesla.

Tesla produces only battery electric vehicles and is well known for its strong safety record, something that Volvo has always prided themselves on.

I strongly suspect that over the next couple of years other manufacturers will have equally interesting announcements about their vehicles.