Air pollution falls by a third

Environment Canada reports that since the onset of the country-wide lockdown in March, there have been significant decreases in levels of nitrogen dioxide — one of the central gases produced from burning fossil fuels for buildings and vehicles. Some experts maintain that the cleaner air has reduced illnesses such as asthma, strokes, and heart attacks, which often spike with high periods of air pollution. 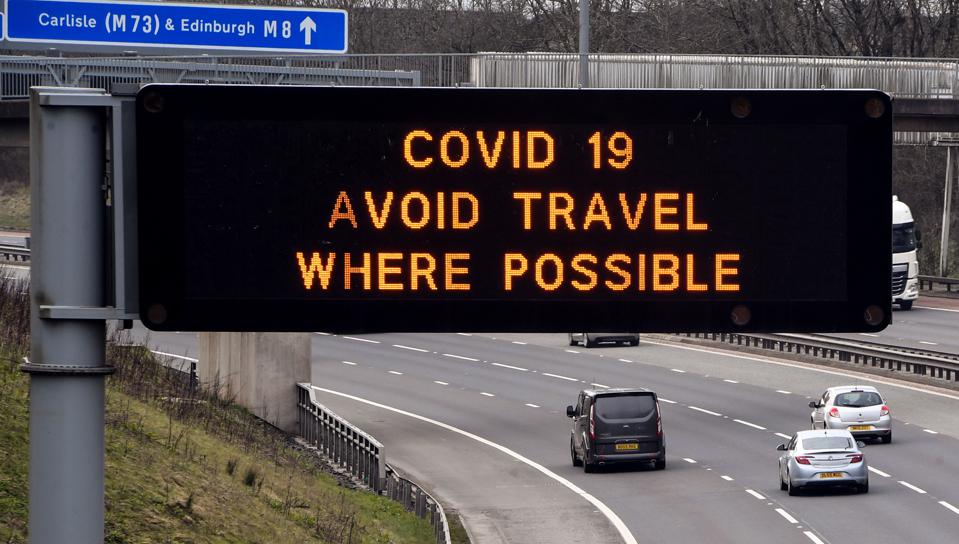 Chris McLinden and Debora Griffin, two air-quality research scientists at Environment and Climate Change Canada, use satellite sensors to measure air pollutants like ozone, carbon monoxide, and nitrogen dioxide. They found that in cities like Toronto and Montreal, nitrogen dioxide levels fell more than 30 percent, largely because of the decrease in vehicular traffic and the closing of factories.

Miriam Diamond, a professor of earth sciences at the University of Toronto, states that temporary drops in air pollution can have far-reaching impacts on human health. Contaminants like nitrogen dioxide can inflame air passages and trigger strokes, heart attacks, and asthma attacks. “A couple of months (of reduction) will do us well because we’re avoiding air-pollution-related deaths and illness, especially at a time when we are really concerned about the respiratory system,” Diamond said. She continues: “Hopefully it is also having a benefit of reducing the severity of symptoms should you get COVID-19 because your lungs are in better shape.”

Both the United States and Brazil have lifted limits on pollution, carbon emissions, and forestry, and made it easier to approve pipelines. Governments in Canada have also used the COVID-19 crisis to curb environmental protections for communities and ecosystems.

In Canada, we’ve seen the temporary suspension of reporting requirements under several environmental acts, except for drinking water facilities. The Alberta Energy Regulator removed many monitoring requirements for oil companies, including monitoring groundwater, surface water, and wildlife, in tailings ponds. 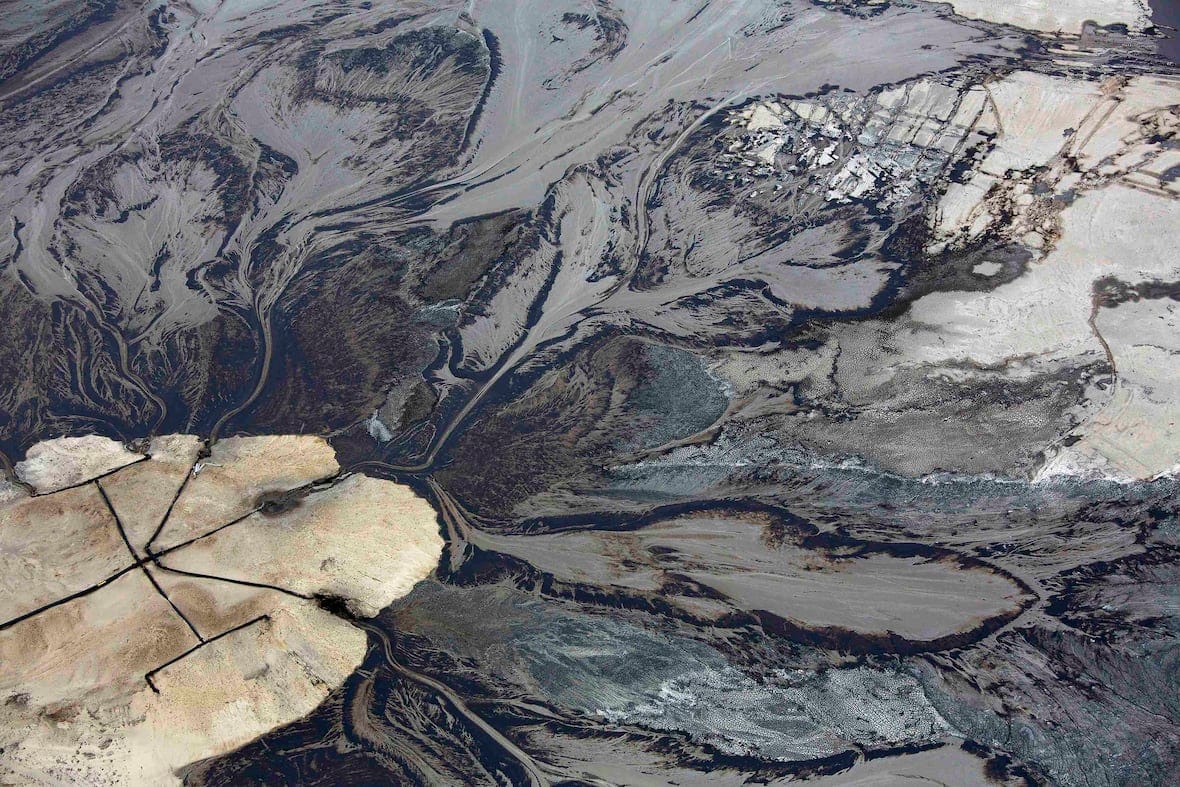 Tailings pond at oilsands in Alberta. Image courtesy of CBC

Changes in monitoring have also extended to fisheries. At-sea observers, who monitor for species being caught and discarded, were suspended for 45 days. This not only makes it more difficult to determine a fishery’s sustainability, but also puts endangered species at a higher level of risk.

Loosening restrictions during Covid-19 may be more dangerous than we think. You might recall what happened in Walkerton Ontario, when a failure to properly monitor water contamination led to the death of seven people and over 2,300 more becoming ill.

The good news is that new technologies may be able to fill in the gaps. Electronic monitoring, such as sensors and cameras, is already being used in at least three British Columbia fisheries. And there’s also talk about developing public online platforms, so we can all play a proactive role in monitoring environmental standards. 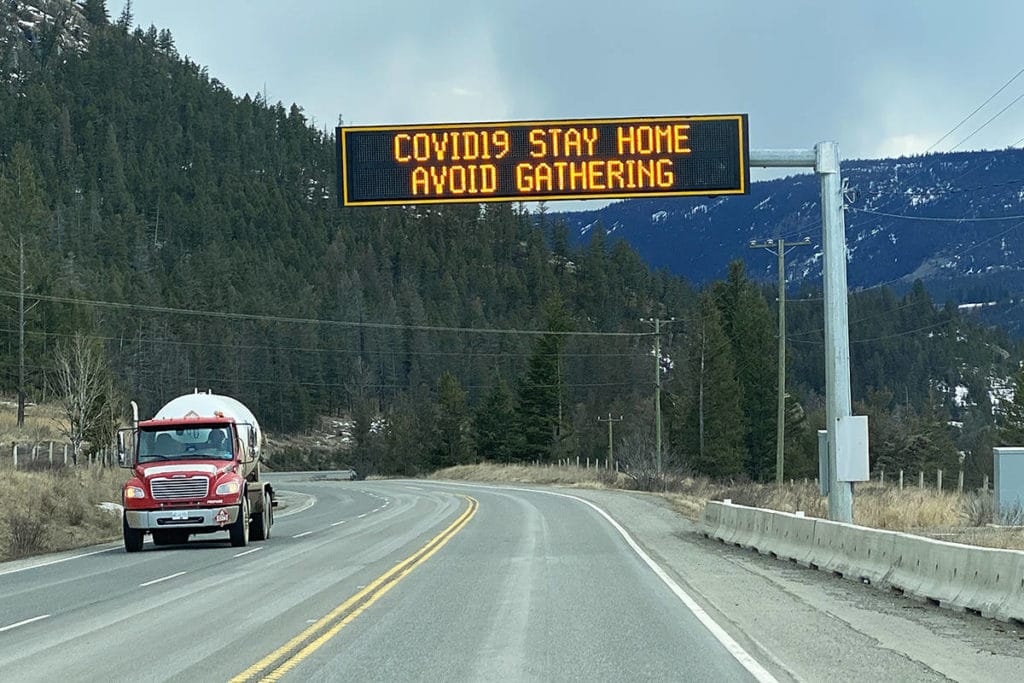 The WHO weighs in on the environment

The World Health Organization (WHO) stated that air pollution (caused by burning fossil fuels) not only contributes to climate change, but also kills an average of 7 million people every year. In fact, air pollution is responsible for one third of all deaths from stroke, lung cancer, and heart disease.

Although the WHO maintains that the worldwide effects of Covid-19 may have temporarily reduced air pollution, they believe that this will only have a limited and temporary effect on atmospheric concentrations. “Any short-term environmental benefits as a result of COVID-19 come at an unacceptable human and economic cost, and are no substitute for planned and sustained action on air quality and climate.”

The WHO also says that delays in responding to environmental threats will only increase human and socioeconomic costs. They point to the priority of improving healthcare systems worldwide, to deal with increasing economic imbalances and properly care for the most vulnerable members of society. “When faced with public health threats of a global scale, such as COVID-19 or climate change, we are only as strong as our weakest health system.” 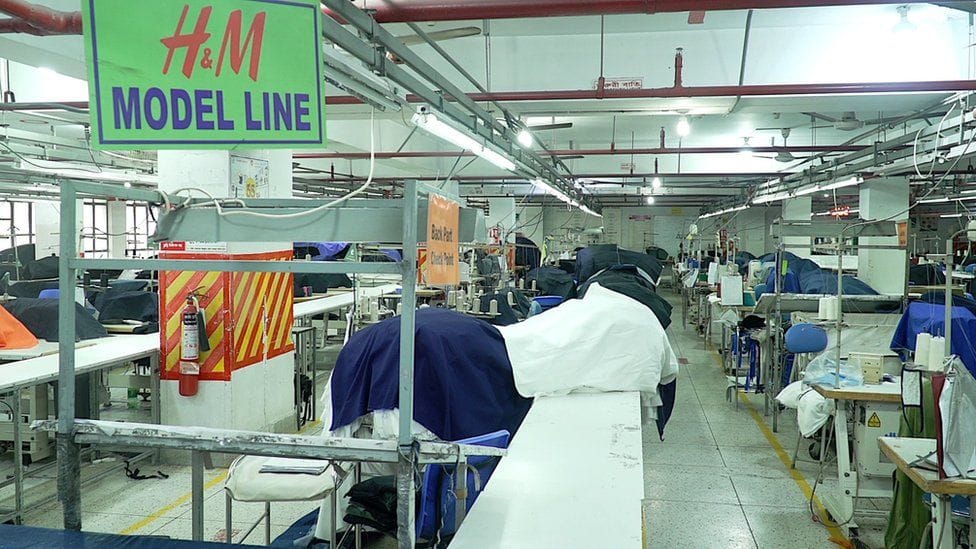 A closed factory in Bangladesh. Image courtesy of BBC

A Greenpeace reporter is less optimistic

According to Greenpeace reporter Loujain Kurdi, the pandemic hasn’t been truly beneficial to the climate, because the decrease in pollution is only temporary. She says that “when the global economic machine turns back on, the desire to play catch up and recover from the economic crisis will kick in, hurting us meeting the objectives of the Paris climate agreement.” Even though industrial emissions have decreased due to lock-down restrictions, she notes that residential emissions are actually on the rise — potentially neutralizing the overall decrease of emissions.

Looking ahead to when we’re finally over the pandemic, she cautions that we should “not allow governments to bail out oil giants, instead of the workers and the environment. This time, let’s support workers in Canada and throw a low-carbon recovery program, like the Green New Deal.” We need to think ahead to prevent the next public health crisis, while addressing existing climate and biodiversity crises.

At any given time in our history, there are many moving parts to the environment and the role humanity plays. Let’s hope that when we get to the other side of this pandemic, we can hit the ground running with clear policies and guidelines for sustainability.

Signature Electric firmly believes in the development of sustainable solutions and technology. For the latest in all things electric, futuristic, and sustainable, subscribe to The Electric Blog.

A spotlight on Toronto’s solar future

Throw your old lighting in the trash? Never!