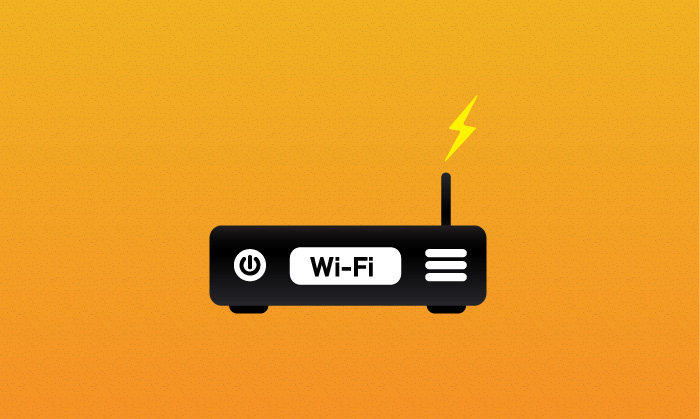 A router that not only lets you connect to the internet, but wirelessly charges all of your electrical gadgets simultaneously? It might sound too good to be true, but researchers at the University of Washington are proving us wrong. They’ve developed a system that powers batteries over WI-FI while still providing internet, from over eight metres away.

Many companies have tried to achieve the same results with no luck – only being able to offer recharging capabilities or WI-FI exclusively. This development at the UW is ground-breaking, and all it took was a simple tweak of the system already in place. The team uses a series of sensors to harvest radio frequencies and convert them into power. They then transport this to electrical devices through an access point that acts as a delivery system for both data and energy.

The developers of this system haven’t reinvented the wheel, however. They’ve just improved it. This system can be applied to any router, anywhere. One of the leads on the UW team says, “that in theory, it’s just a firmware update”.

While there is still vast room for improvement of the system, the team is optimistic about where it could go and they are actively working at perfecting it. We know we’re looking forward to our clients being able to charge their devices while surfing The Electric Blog!

Would you invest in one of their routers? We want to know your thoughts on the subject! Leave a comment below.