GET AN EV QUOTE 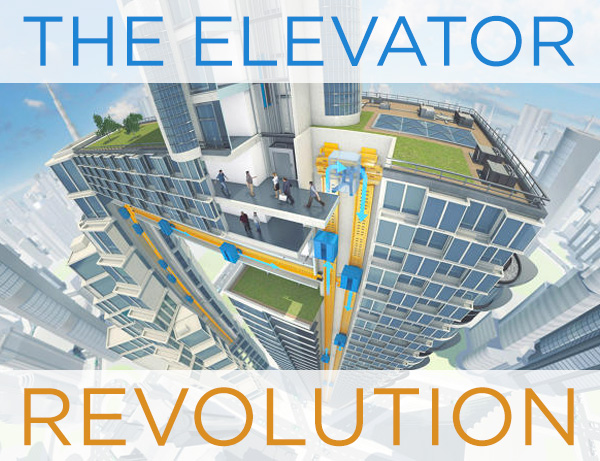 If you’re a fan of Star Trek or Willy Wonka, then you’re no stranger to the far-fetched idea of elevators moving horizontally as well as vertically. Well, it seems that the concept of elevators moving horizontally is not so far-fetched anymore. ThyssenKrupp, a German elevator maker, has recently proposed ropeless, horizontal and vertical elevators called MULTI. This elevator system, controlled by magnets, not only boosts efficiency, but is said to: 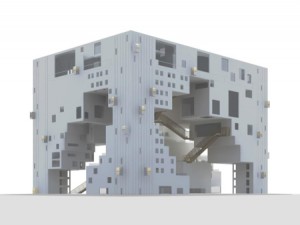 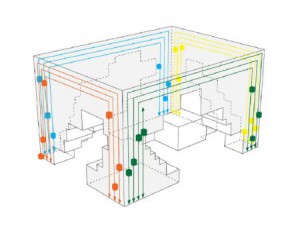 “reduce the space elevators take up in a building by as much as 50%. It also promises that MULTI’s cable-less technology will do away with the height challenges presented by conventional elevators. Supertall skyscrapers can only rise as high as the elevators that move people through them”

It makes one wonder why, among all of the technological advances in our world, we have not looked to improve something billions of people use every day – elevators. Though this idea is not anything new, the vehemency of ThyssenKrupp to get these elevators into a building by 2016 makes it all the more exciting. No matter the company or architecture firm who implements this technology first, it’s bound to make a ground-breaking difference.

Read more about the efforts of ThyssenKrupp here.