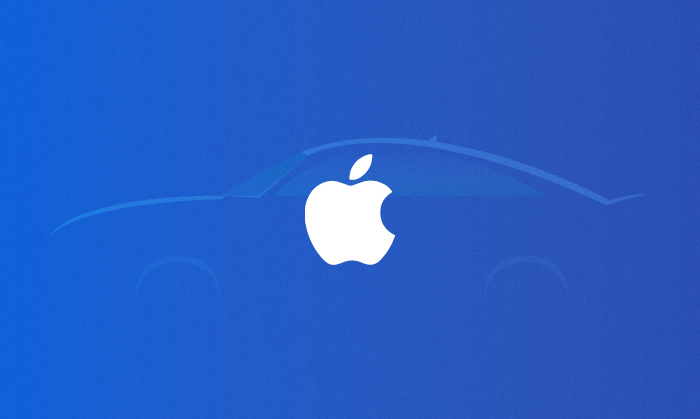 As a company that revolutionised the personal technology world, it was only a matter of time before Apple started exploring new territories. Over the past few weeks, the world has been abuzz with rumours of Apple making its bid for the automobile market. It was the Wall Street Journal that let slip that:

“Apple has several hundred employees working secretly toward creating an Apple-branded electric vehicle, according to people familiar with the matter. They said the project, code-named “Titan,” has an initial design of a vehicle that resembles a minivan.”

It is rumoured that the project was approved almost a year ago by current Apple CEO Tim Cooks. The team developing the car at Apple is said to be around 200 highly sought after experts in the industry – many of whom were poached from Tesla and other competitors. Tesla CEO told Bloomberg that Apple was offering their employees a $250,000 signing bonus and a 60% increase in their salary.

Apple plans on having the car in production by 2020. This puts them in direct of competition with Tesla and Motor co who are aiming to have their electric car out by 2017. So far, Apple hasn’t made any comments regarding project Titan, but, with this much hype, it’s hard to believe that there isn’t some truth to all the rumours.

What are your thoughts about the Apple electric car? Would you consider buying one? Leave a comment and let me know.

From Vehicles to Ventilators