Have you heard? Ontario is going to be the first province to test out self driving cars? Some people right now reading this is saying, “Yay!”, while some are quick to say, ‘uh oh..’. Both have good points to bring to the table.

“For Ontario, the benefits of being part of automated vehicle innovation are clear.In order to compete, Ontario needs to be consistent with the approach of U.S. jursidictions.”
Steven Del Duca, Ontario Transportation Minister

Regardless where your opinions stand on the subject, self driving cars are on their way. Many believe this will be the end of accidents in the traditional sense – which are mostly avoidable anyway. Many are fearful knowing very well that their industries are going to be massively disrupted. Some industries include but not limited to insurance companies, driving schools, taxis and public transportation, auto manufacturers and mechanics, as well as city planners. 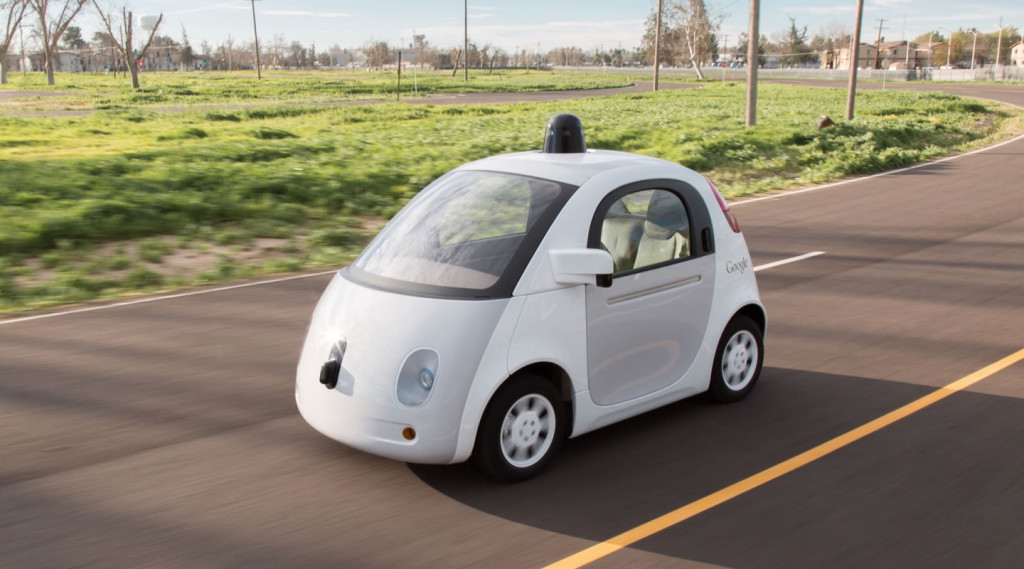 Self driving will soon be everywhere. Google has clocked in over 1,000,000 miles of automated driving. 14 accidents to date, and never the self-driving car’s fault.

“There’s been a lot of noise recently in the press about the fact that our vehicles have been in collisions,” Urmson said. “We’ve been hit 14 times over the lifetime of the program, and there’s been a bunch of speculation about that.”
– Chris Urmson, Head of Google’s Automated-car program

There will be huge growth in ridesharing and self driving taxis (think Uber) as the price per self driving car drops.
2009 report states that in Canada, there is about 607 motor vehicles per 1,000 people. This will drastically fall as the cost of transportation using driverless public transportation and taxis increase.

“The reason Uber could be expensive is because you’re not just paying for the car — you’re paying for the other dude in the car,” Kalanick said. “When there’s no other dude in the car, the cost of taking an Uber anywhere becomes cheaper than owning a vehicle. So the magic there is, you basically bring the cost below the cost of ownership for everybody, and then car ownership goes away.”
Travis Kalanick, CEO of Uber

When less people own cars, how will this impact insurance companies?
When cars drive themselves, what would driving schools teach?
1.2 million deaths a year are avoidable car accidents. Self driving cars will drop this number if not completely eradicate vehicle accidents. What impact will this make on human lives, families, and health care?
Taxi companies in Toronto are complaining about Uber now, what political ramifications will be had when all taxi fleets, shipping fleets (think Fedex trucks, delivery vehicles, etc) when these jobs are gone?
What will happen to auto manufacturers when people stop buying cars – or when this decreases by 50-90%?
What will our cities look like when there’s 50-90% less cars on the road as everyone is using autonomous taxis and ride-sharing vehicles?

Do some of these questions seem preposterous? So did the electric car a couple decades ago. So did landing on the moon a century ago.

Things are moving fast. We have one of two options: Live in denial and be unprepared for what’s to come. Or embrace the beautiful future that’s inevitable.

Bonus: Do you know of the trolley problem?

“There is a runaway trolley barreling down the railway tracks. Ahead, on the tracks, there are five people tied up and unable to move. The trolley is headed straight for them. You are standing some distance off in the train yard, next to a lever. If you pull this lever, the trolley will switch to a different set of tracks. However, you notice that there is one person on the side track. You have two options: (1) Do nothing, and the trolley kills the five people on the main track. (2) Pull the lever, diverting the trolley onto the side track where it will kill one person. Which is the correct choice?”
https://en.wikipedia.org/wiki/Trolley_problem

The 411 on EV Chargers in Condos

The Ebbs and Flows of the EV Industry