In the year 2017, 20% of new car sales in Norway were claimed by electric vehicles.

In March 2018, that number had risen to 37% for the month alone. Alongside many others concerned with the state of our environment, Norway’s climate minister Ola Elvestuen supports a target that will see Norway selling electric cars exclusively by 2025. It’s a goal more ambitious by 15 years than the 2040 target of the United Kingdom. 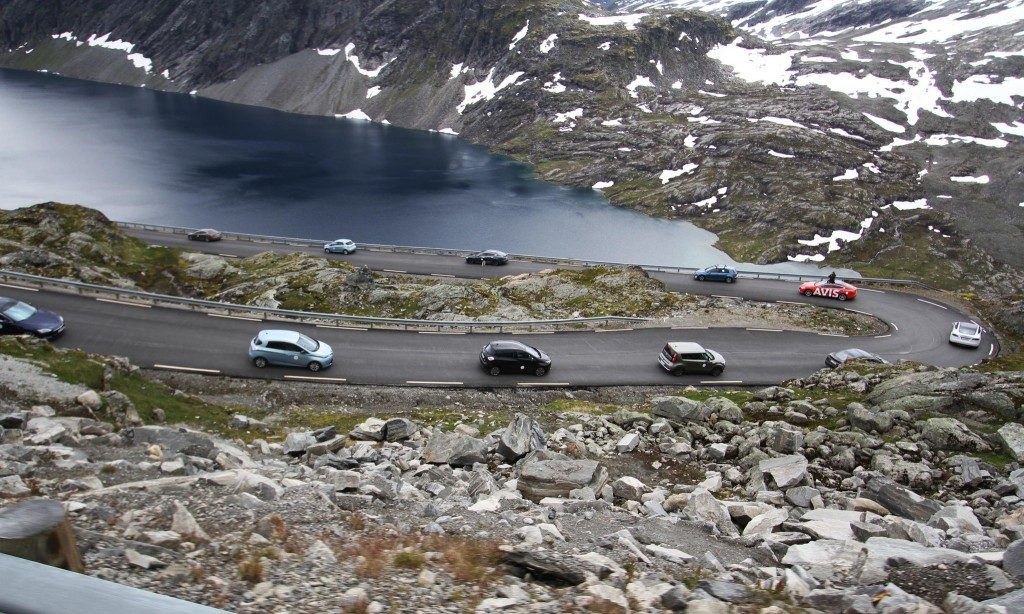 Norway has long been noted for its concern for the natural environment. In 1991, Norway was one of the first countries to introduce a carbon dioxide tax. This concern has driven Government action supporting EV adoption through economic channels.

As The Guardian reports, the incentives and subsidies offered by Norway make the transition from diesel to electricity far more accessible — and attractive — to the population. Many of these perks come in the form of exemptions: from vehicle import and road taxes, from the cost of municipal parking and from full-price ferry fees. EV drivers in Norway are also granted the use of reduced traffic lanes typically reserved for buses. These incentives provide more ongoing benefits to drivers than Ontario’s Electric and Hydrogen Vehicle Incentive Program (EHVIP) — perhaps explaining why, in 2016, EV’s accounted for only 0.6% of Canada’s new car sales.

While Norway remains focused on 2025 as the year for complete EV adoption, China — which along with the US “[accounts] for more than half of electric cars in the world” — aims for EVs to account for one-fifth of all vehicles in 2025. 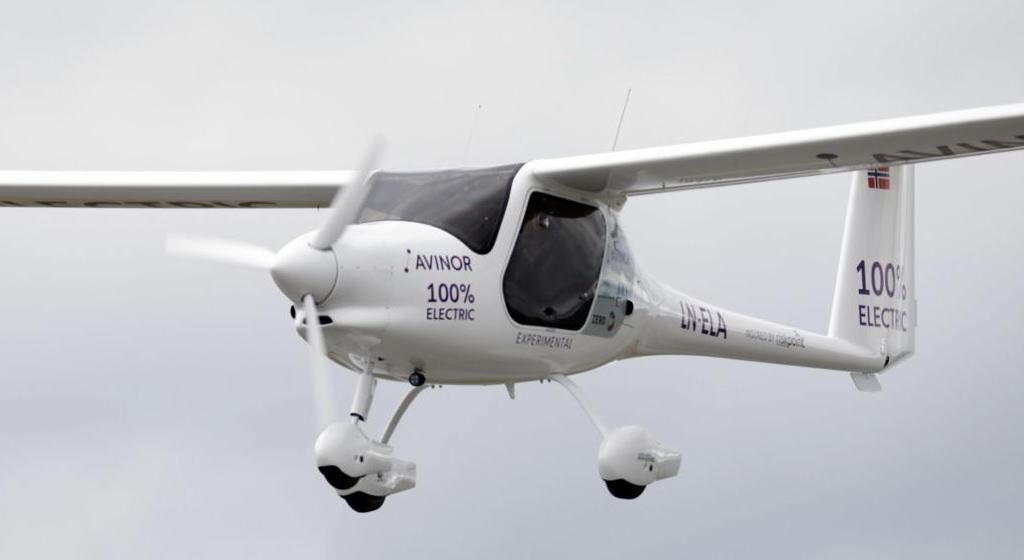 An electric plane on a test flight over Oslo Airport. Image courtesy of The Virginian-Pilot

Taking to the Sky

Not limiting its environmental planning to ground-bound vehicles, the country “is now looking to make Norwegian skies as green as their roads”, with electric planes by the Slovenian firm Pipistrel beginning tests at Oslo Airport this summer, demonstrating to a global audience even more sustainable energy leadership.

Keep reading The Electric Blog for a bird’s eye view of the global EV race!

Checklist to keep your Condo in Great Condition