With Doug Ford’s cancellation of the province’s “cancellation of the province’s cap and trade carbon program”, Ontario’s EV news over the last few months has been all about incentives, and their importance in encouraging EV adoption. But in Manitoba, EV champions are facing a different barrier: a lack of infrastructure that poses the question of what happens when enthusiasm for EVs is present, but fast charging stations (which can take as little as 30 minutes to deliver a charge) are absent.

This question was addressed by the Manitoba Electric Vehicle Association (MEVA), in conversation with CBC at MEVAfest. MEVAfest is an annual event aiming to encourage EV adoption by providing the public with information and answers from “men and women who have appreciated driving […] EVs, in the true north, for years.” Similar events promoting EV knowledge sharing in Ontario include Plug’n Drive’s EV Roadshow and meet-ups hosted by Ontario’s Electric Vehicle Society.

MEVA’s president Robert Elms explained that hybrid vehicles are more popular in the province due to its lack of public fast charge stations. Without these stations, the prospect of setting out on a long-haul journey in a solely electric vehicle induces range anxiety, ultimately inhibiting the adoption of EVs by Manitobans.

Elms predicts that 25 to 30 fast charging stationsare needed to create a shift in the vehicle purchasing patterns. When compared with the 1,400 Level 2 and 3 charging stations in Ontario (with 100 installed in 2017) it is clear that Manitoba is, in Elms’ words, “a little behind”.

Manitoba’s charging infrastructure was recently given a boost with the installation of two of Signature Electric EV partner Flo‘s “Level 2 chargers and one universal fast charger” at Cadillac Fairview’s Polo Park shopping centre. 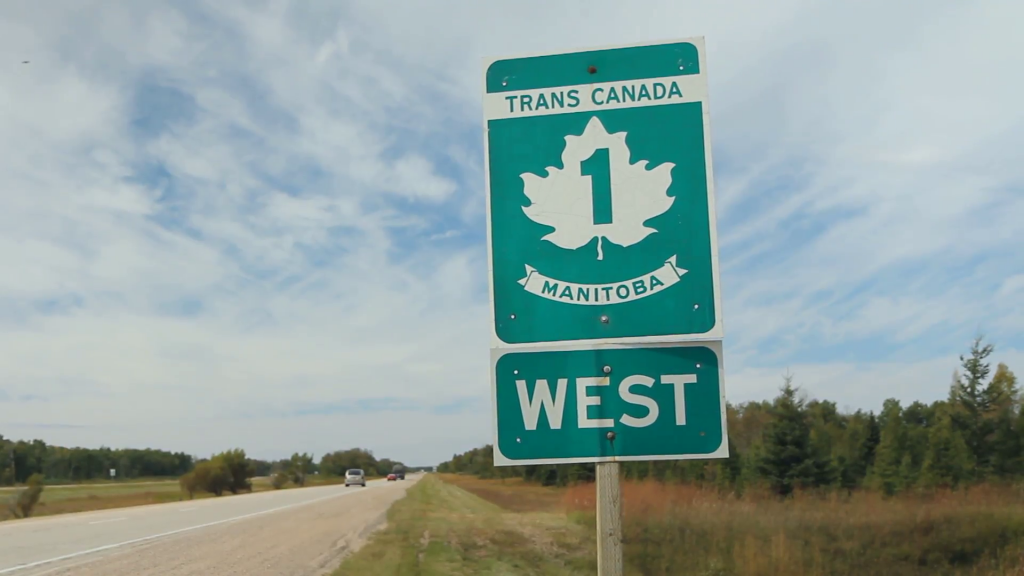 Keeping up with the cold

Elm believes that Manitoba’s lagging position in nationwide EV infrastructure is due to province’s famously frigid winter temperatures paired with “the misconception that EVs don’t run well in cold climates”. While both gas and electric vehicles run differently in the cold, electric vehicles are in fact “more efficient than gasoline cars [in lower temperatures] because an electric motor is much more efficient in turning stored electricity into motion than an internal combustion engine is in converting the chemical energy of gasoline to mechanical energy.”

Another Manitoban EV enthusiast, Ken Burns, expressed in 2017 that “If the infrastructure is in place, I believe more people will make the plunge into electric vehicles because they’re just so superior in every way.”

For EV updates from Ontario, Canada, and the world, keep reading The Electric Blog !