In 1966, while Clair C. Patterson, a Geochemist at CalTech, was searching to discover the age of the Earth, he surreptitiously discovered that leaded gasoline was causing irreparable harm to all biological life on the planet – including us.- and the cause was man-made. He discovered the age of the Earth to be approximately 4.6 billion years old. Although he discovered that the Earth has been around for a very long time – 4.6 billion years – he also discovered that humans have contributed greatly to its degradation in a very short time by developing internal combustion automobiles which emit contaminants like lead.

Although human health improved after the removal of lead from gasoline, automobiles continued to produce carbon monoxide, hydrocarbons, nitrogen oxides, and other harmful particulates, causing smog and atmospheric haze which has damaged people’s lungs and affected their overall health and well-being. 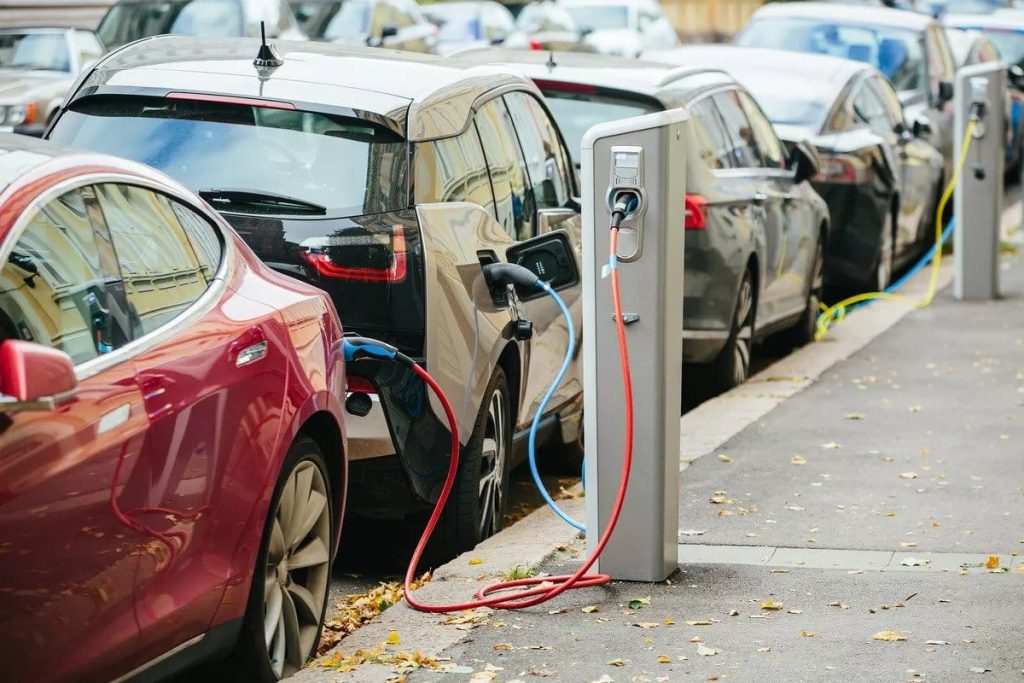 Recently, at the University of Ottawa, Dr. David Wright and his Ph.D. graduate student, Mitchell House, have written an article in the International Journal of Electric and Hybrid Vehicles stating that switching from internal combustion vehicles (ICVs) to electric vehicles (EVs) could significantly reduce the incidence of cardiopulmonary illnesses due to air pollution. Other studies suggest that ICV pollution contributes not just to physical, but psychological problems as well.

The researchers found that the health benefits of switching to a greater production of Electric Vehicles and proper infrastructure would have a significant trickle down effect on other aspects of life such as reducing employee absenteeism due to health-related issues, while at the same time, improving and extending human mortality rates.

Using empirical data, Wright and House found that when they compared the financial costs of building electrical vehicles and charging infrastructure to rising health costs, there is an overall positive net benefit to society.

The researchers maintain that:

“Since health benefits accrue to governments, businesses, and individuals, these results justify the use of government incentives for charging station deployment and this paper quantifies the impact of different levels of incentive.”
Electric car switch on for health benefits | Science Daily

Based on a national growth rate of 75% per year since 2016, Wright and House determined that the Electric Vehicles Initiative (EVI) (an organization supported by 16 governments) has proposed a target of 20 million electric vehicles by the year 2020.

Given the current state of climate change, many scientists, scholars, and academics believe that Internal Combustion Vehicles need to go the way of the dinosaur – and fairly quickly – before we do.

Of course, there are logistical factors to consider such as the sources from which EVs derive their power. For example, if the charging stations which provide electricity derive their power from generating stations which burn fossil fuels like coal, gas, and oil, then obviously, many of the benefits of EVs will be offset or lost. This trend has been witnessed in countries such as China, India, and Russia where electrical demand has increased considerably.

The authors also found that many governments have been slow to support charging infrastructure because they believe that other key industry players such as utility companies, shopping centres, EV manufacturers, and a new generation of “gas station” operators should be responsible to shoulder some of the cost.

Aside from the potential logistical factors involved in wide-scale EV infrastructure, the authors of the recent paper found that: 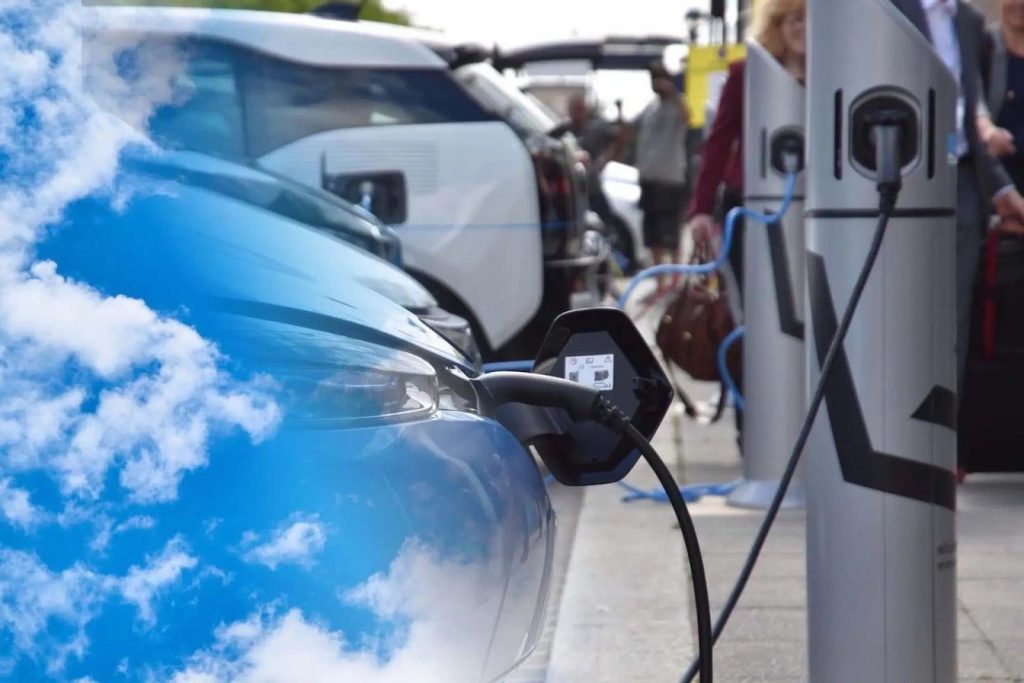 Both Wright and House concluded that the initial costs of EV infrastructure will be offset by the long term increase of a healthier populace.

So when you crunch the numbers, it appears that going electric will have an overall net benefit not only to humans, but to the environment and other species as well. One can only think that Clair C. Patterson would approve.

For more healthy tips and cleantech updates stay subscribed to The Electric Blog!

Condo Charging and Power Sharing: A Webinar with Mark Marmer and the EV Society

How much energy does the average person use in a lifetime?