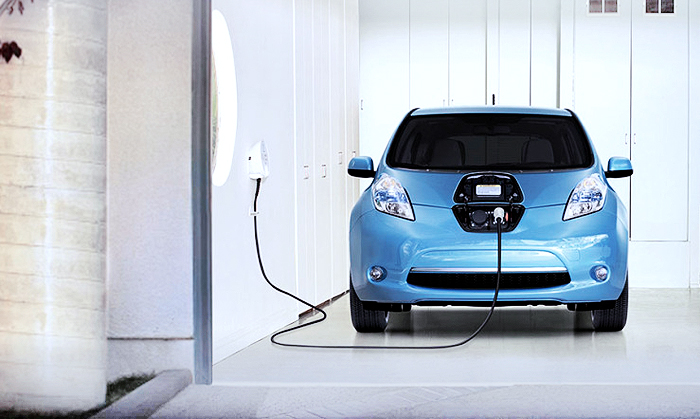 The race for creating the ultimate battery is putting our utilities in danger! With manufacturing giants such as Toyota and Nissan at the forefront of this race, your car might soon be more than just a means of getting from A to B, but also a significant source of power in your home. Both companies are looking at ways to implement their vehicles into their consumers’ electrical infrastructure. This means the next car you buy might be your key to a brighter future – literally.

Your car could soon be powering your home

Toyota and Nissan are turning the tables on the public’s perceptions of vehicles – often seen as a device that only drains energy and resources. Instead, these manufacturers are reimagining the car as a source of power – a source that aims to give back to you. In essence, your car will act as a back-up generator with the ability to power your home for days. The Nissan Leaf and the Toyota Mirai are two vehicles that are already offering this innovative, yet novel feature.

With the Nissan Leaf’s lithium-ion battery having a capacity of 24 kWh, it has the ability to power a modestly-sized home for days at a time. This means utilising power at a fraction of the cost of your utilities. The supply of energy is carried from the Leaf to a house’s distribution board through its power control system. The system is capable of enough output that will ensure all of your household appliances are functioning at once – day and night! If you were to implement solar power into this process, you’d be able to store power in your Nissan Leaf through the day and use it to power your home at night – making the possibility of power an infinite loop! The Toyota Mirai adopts a similar method with its hydrogen fuel-cell battery.

It is the first real advancement in hydrogen-powered vehicles. Its state-of-the-art hydrogen fuel-cell battery not only provides a cleaner way to fuel your car, but also a cleaner way to power your life. The 5kg hydrogen powered battery has the ability to produce an output of 150 kWh – enough to meet most buildings’ needs! The process is similar to that of the Nissan Leaf – the battery is connected straight to the distribution board in your home which then has enough capacity to provide electricity to your home for several days. The one differentiating factor however is that a hydrogen fuel-cell vehicle has only a one-way connection to the grid – it can’t increase its onboard energy capacity by plugging in to recharge a battery pack, which unfortunately means you have to refuel.

Toyota, Nissan and a range of other vehicle visionaries are making huge strides towards a world where the electrical grid might be facing extinction, and those tear-inducing electricity bills will be nothing more than faint memory.

What are your thoughts on cars powering your home? I’d love to hear them. Use the comment section below or on Twitter @SignatureMark.

Tesla – Too Good To Be True?

Ask an electrician: Do electric vehicles come with a EV battery charger?