Searching for the Chevy Bolt

With an uptick in EV-adoption we seem to be on the verge of something special. This is evident with the growing anticipation for the Chevrolet Bolt EV., Not to be confused with similar named plug-in hybrid Chevy Volt, the fully electric Chevy Bolt is a highly sought-after vehicle.

The range of up to 383 kms is incredible. The modest price point ($42,985 CAD, before taxes) is exceptional. The purchasing incentives, of up to $14,000 for the vehicle and $1,000 towards home charging installation, are outstanding. 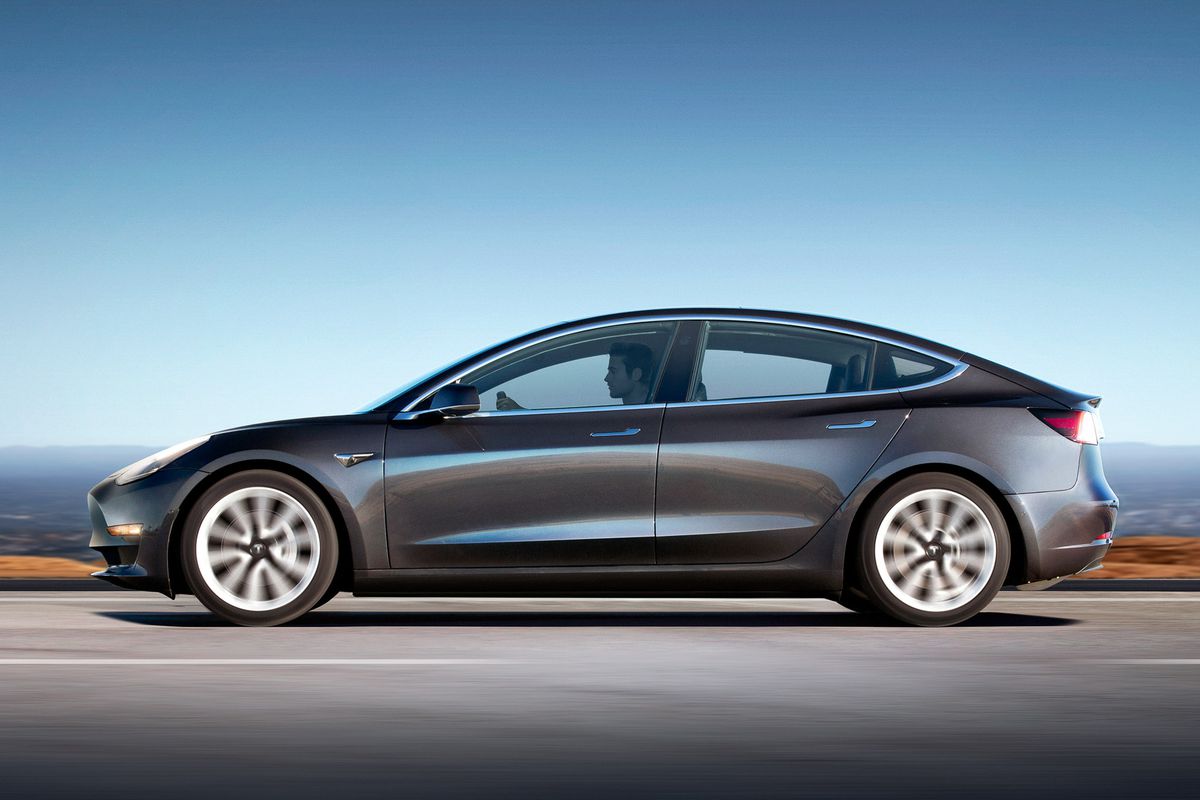 Plus, add-in decent charge speed (Level 2, 9.5 hours), low charging cost (about $450/year), ultra-low emissions (300kg/year), and you have quite the satisfying Electric Vehicle.

All the specs that EV adopters have been searching for are in the Chevy Bolt, so why are the vehicles themselves so hard to find?

The Chevrolet Bolt by General Motors represents real competition for the highly anticipated Tesla Model 3. A fully-electric vehicle with far range and mid-level pricing puts GM a step ahead of its rivals, but is the manufacturer fully capitalizing on their advantage? FOUND: The Chevy Bolt in Canada

With dealerships out-of-stock, getting your hands behind the wheel of a Bolt is hard, however there is one place in the Toronto-area offering free test drives, and that is the new EV Discovery Centre.

Check out this clip from our recent trip to the EV Discovery Centre where we looked at the Chevy Bolt:

Chevy Bolts hit a sales record high in June with 1,642 units in some of the United States.

Riding off a string of awards including:

This month it will go on sale nationwide across the US.

The Chevy Bolt itself was designed in South Korea. The car was co-developed with Korea’s leading battery manufacturer LG Chem, who also produce the Bolt’s battery and many of the interior components. Earlier this year, when the Bolt was unveiled in South Korea it sold out quickly, leaving an eager list of orderers waiting.

Likewise, in Canada the Chevy Bolt has become rare, selling-out almost everywhere. The waiting-list is already so long that it’ll be next year until you can get a new one.

“It’s a supply issue right now… I’m sure they’ll increase production based on the demand because we have people coming every day and right now there’s a wait until about February to get one.”
Cara Clairman CEO of Plug n’Drive

With the desire for EVs gaining momentum and the global push for zero-emission vehicles, GM is at the forefront of automotive technology. Production of the Bolt EV was limited to 25,000 to 30,000 units in its first year of production, with plans to ramp up the output moving forward.

The Chevy Bolt represents amazing innovation and this car could become the number one selling EV someday. As GM completely rolls out their marketing and advertising, increases the available supply and educates customers about all of the incentives, this hunt for the Chevy Bolt will only intensify.

So stay tuned to The Electric Blog for more news from the exciting world of EVs.

How long will your Tesla battery pack last?