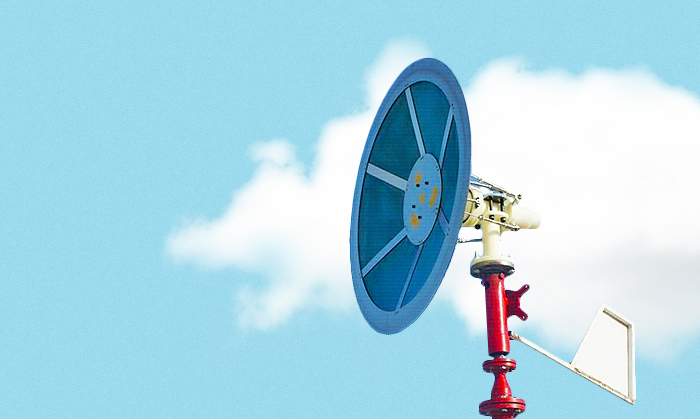 What’s a windmill without its blades? Our future. At least, that’s what start-up company Vortex Bladeless thinks. This spanish company has turned the concept of wind turbines on its head by completely foregoing the propeller-like arms in their windmills that is so crucial for (traditional) wind turbines to turn the wind’s kinetic energy into electricity.

How is this possible? Despite it being quite a misnomer in calling it a wind turbine, the concept is quite simple. Rather than the wind turning the propeller-like blades, the structure is built in such a way that it vibrates with the force of the wind and turns that mechanical movement into electricity. It’s the same principle as a traditional wind mill – make wind into usable electricity – without the noise and visually unappealing look of the large blades.

Windmills are already so efficient and accepted by urban cities so why the push towards this bladeless alternative? One reason is because of Vortex Bladeless’s cost-efficiency. These new turbines cost 40% less in maintenance fees than the original wind turbines which not only provides more incentive for governments to adopt this new concept but also enables cities to install more of them in urban areas.

It will be interesting to see how urbanites react to this alternative to the loud sound and gaudy look of the turbines we are all so used to. It’s incredibly exciting to see companies are looking to make our already efficient uses of kinetic energy even more efficient, more cost-effective and better suited for urban populations. Vortex is currently producing “mini” models which will be ready for commercialisation next year. We, at the Electric Blog, can’t wait to see the expected impact these “mini” models will make and see the transformation of people’s conceptions of what the term “wind turbine” entails.

Do you think the introduction of bladeless turbines could make a difference in the production of cleaner energy? I’d love to hear your thoughts! Leave a comment below.

Video: eCAMION: A Look Inside The Cube

Good News for EVs and Condos