All around the World, urban centers are expanding and populations are growing. According to the United Nations Food and Agriculture Organization, urban farming already supplies food to about one-quarter of the world’s urban populations. Around 15% of the world’s food is now grown in urban areas. This article will explain why these numbers will rise and how cities can get even greener.

The benefits of green spaces

Green spaces have an incredible effect on people and their communities. Here are some of the benefits:

UN Sustainable Development Goal 11 highlights the importance of agriculture and sustainable cities. With cities currently housing over 50% of the World’s population and estimated to increase to 59% by 2030, these global targets are pivotal. This includes SDG target 11.7 on providing inclusive green public spaces and SDG target 11.6 on improving air quality and waste management.

The UN is concerned with mitigating the effects of climate change and building a resilient food system. Research indicates that urban farming can produce enough vegetables for each person’s daily consumption while using less than 10% of city land. This is why it’s important to get local governments everywhere to enhance and promote green infrastructure, loans and investments.

A new study from Aarhus University in Denmark reveals that children surrounded by the high amounts of green space have up to a 55% lower risk of developing a mental disorder later in life. Considering the World Health Organization estimates that more than 450 million people around the globe suffer from a mental health disorder, these findings are significant.

“The coupling between mental health and access to green space in your local area is something that should be considered even more in urban planning to ensure a greener and healthier cities and improve the mental health of urban residents in the future,”
Professor Jens-Christian Svenning from the Department of Bioscience, Aarhus University 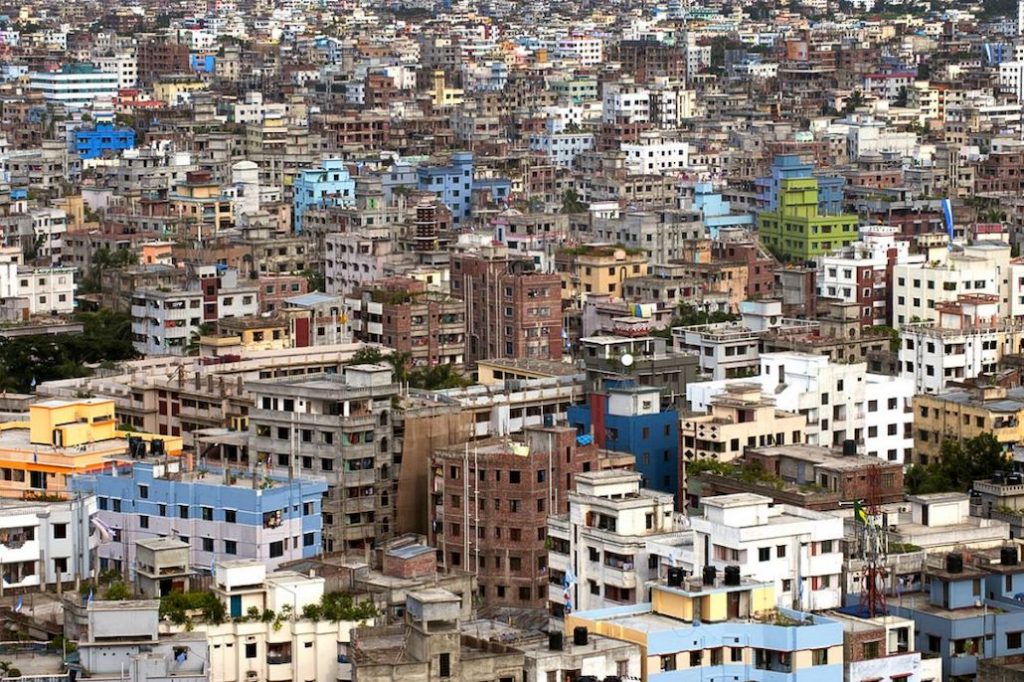 Here are some metropolitan locations that have embraced the move to greener pastures:

Sky Greens farm tower (Singapore)
Located in one of the most densely populated places, Sky Greens is the first low-carbon hydraulic, water-driven, vertical farming system in the World. Capable of producing five to ten tonnes of vegetables daily. Founded by Jack Ng of Sky Urban Solutions, with plans to expand to 16 blocks of 9-metre towers. High-rise vertical farming utilizes natural light and achieves significantly higher yields per unit area of land with minimal land use.

Huerto Tlatelolco edible forest (Mexico City)
Mexico’s capital is home to an edible forest featuring 45 tree varieties, greenhouses, seed banks, and bio-intensive gardening. The Tlatelolco Garden is a demonstration of transforming an underutilized area into a model of urban sustainability. Reconnecting people with nature in educational and therapeutic senses, even providing some medicinal herbs. Huerto Tlatelolco was created in 2012 with the objective of building the local community and inspiring others.

O’Hare International Airport Urban Garden (Chicago)
The Rotunda Building of O’Hare International Airport in Chicago, Illinois, is home to 26 vertical, aeroponic towers with over 1,100 planting spots. Growing fresh herbs, greens, and tomatoes. Utilizing an efficient nutrient misting system, without any fertilizers or chemicals. Airport passengers can view the garden while they await their flight. Also, look out for barnyard animals grazing on the surrounding grass at O’Hare and there are over 1 million bees in 28 hives nearby. Quite the commitment to nature.

World Food Building (Linköping)
Swedish company Plantagon is planning to open a 17-floor building, the north side will house offices while the south part will be a vertical farming greenhouse capable of producing 550 tons of vegetables annually, enough to feed 5,500 people. Slated to open in 2020, it will take sustainability to new heights, as a model of agriculture, architecture and technology combined.

What you can do to get greener

For all the amazing innovation in urban greenification, perhaps the most important is what you yourself can do. Here are some ways that you can go green: 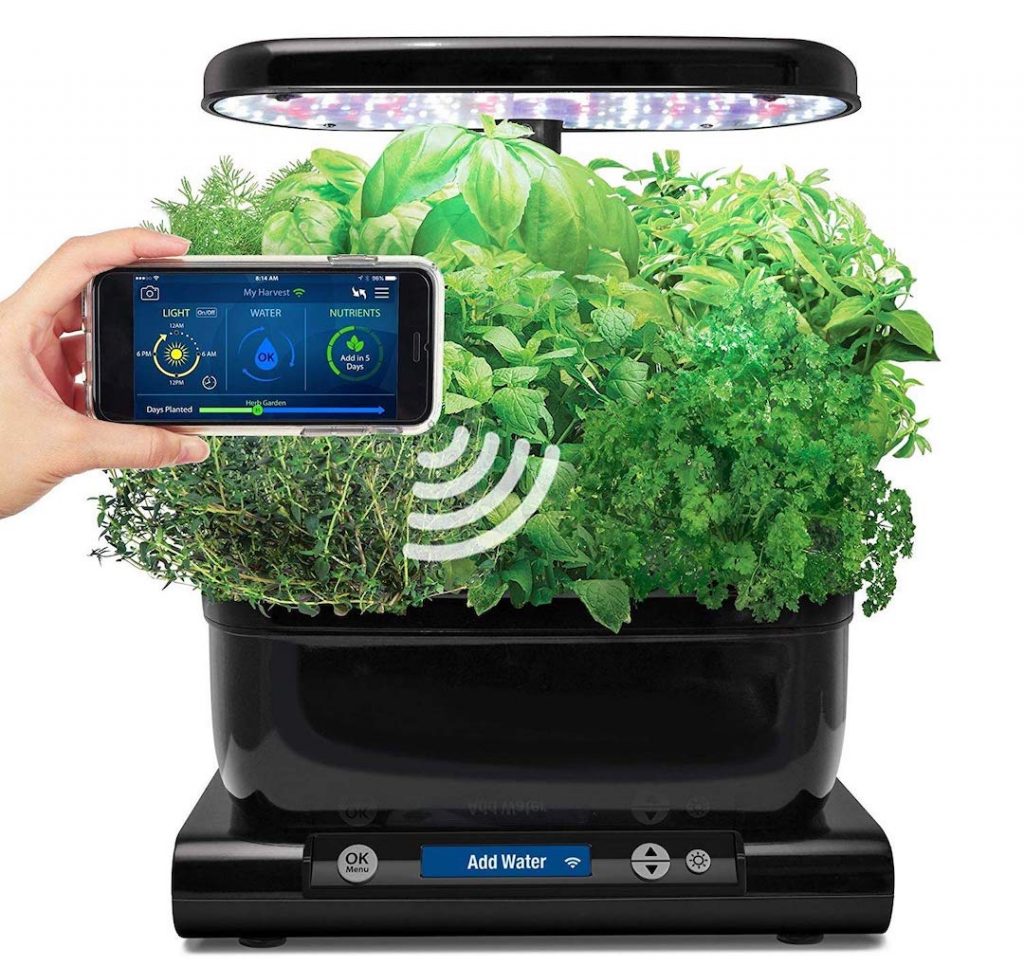 Cities are growing. It is estimated that by 2030 up to 60% of people in developing countries will be living in cities. Currently, urban areas account for 75% of the world’s natural resource consumption, while producing over 50% of the world’s waste on just 2–3% of the earth’s land surface. These are some staggering numbers to consider.

Continued expansion and increasing density will create problems. We should look to urban green spaces as one of the best solutions. Governments need to support green infrastructure programs. Areas like parks, forests, roadsides, and even wastelands need to be encouraged to get even greener. Urban vegetation can help reduce air pollution, noise, and dust, while adding oxygen and visual appeal to cityscapes.

We know that urban agriculture will not be able to feed cities in entirely, but there is a real potential to contribute to social, economic, and environmental sustainability, plus enhance overall urban resilience. So get growing! 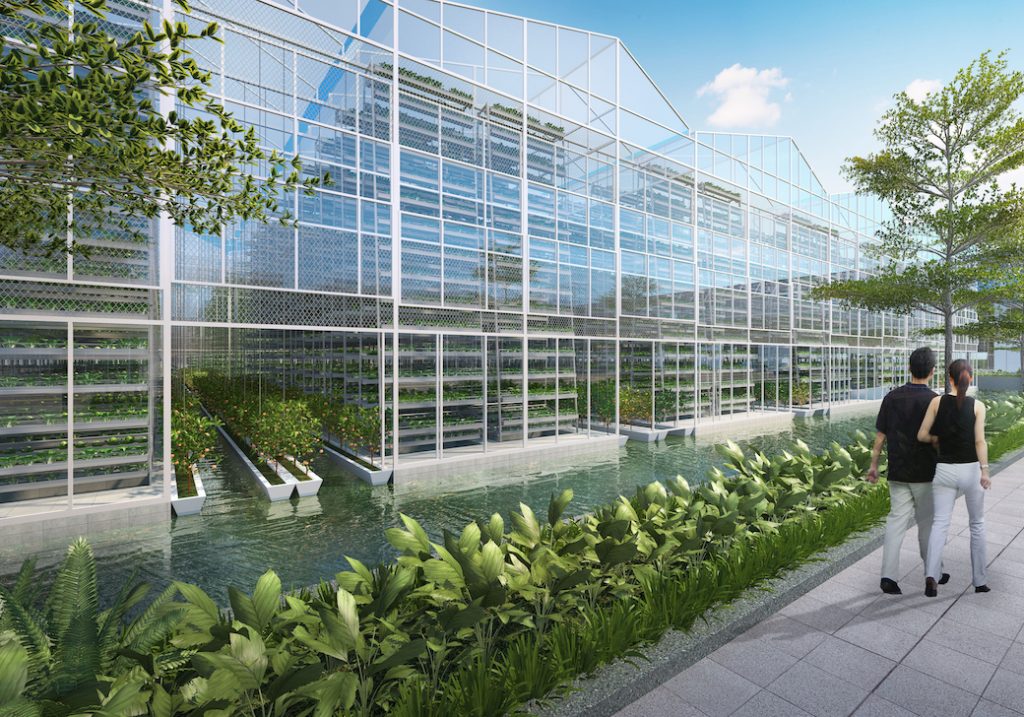 For more on vertical farming and sustainable communities, stay tuned to The Electric Blog!