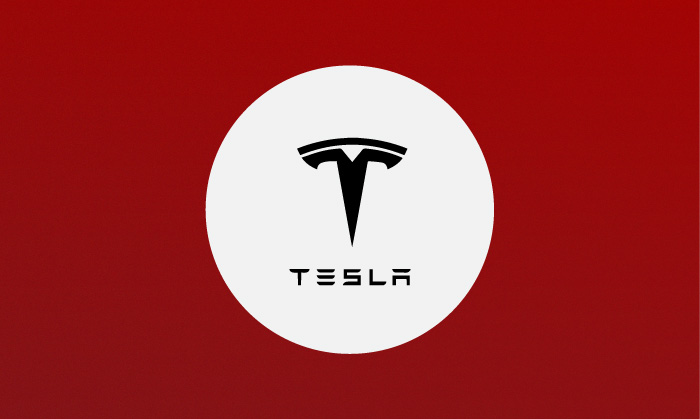 Elon Musk stops at nothing when it comes to changing the world. He is known for his efforts in bringing solar energy into the mainstream, and with this newest product, he may have just succeeded. As CEO of Tesla, he was able to take the company’s expertise in EV battery design and translate it into a home environment. The Tesla Powerwall is going to have an incredibly positive effect – not only in the home, but in the environment as well by changing the landscape of how energy is used.

The Tesla Powerwall makes going off the grid easy

One of the major drawbacks of solar energy has always been storage. Because of its dependency on solar rays, solar energy has never been a viable option – until now. The Tesla Powerwall is a means of storing the power that solar panels produce during the day, and using it to power your house once the sun goes down. If perfected, this system could render the grid completely redundant as home and business owners will be able to tap into their solar energy at any given point in the day.

By making solar energy more accessible, it will no longer be considered a niche market. As companies start mass producing the equipment needed for the production of solar energy, prices will begin to drop, making it a far more affordable option to the average homeowner. Another aspect that will lend itself to the affordability of this system is Tesla’s planned Gigafactory. This factory intends to produce more lithium-ion battery units in 2020 than were produced in the entire world in the past – driving the cost of the Tesla Powerwall down.

As solar energy moves from the niche market to the masses, a huge burden will be lifted from the environment. According to Arch Coal and Ohio Gas, every megawatt that’s produced with solar panels represents the replacement of a megawatt produced through burning coal and oil. This means a huge reduction in pollution and environmental damage – something that is sorely needed. The Tesla Powerwall is a step in the right direction towards making a cleaner, greener future a possibility.

The Powerwall does not only have huge implications for developed countries like Canada, but for developing countries, too. For countries that often face energy troubles, the Tesla Solarwall presents a viable solution that will benefit the people that live there. The future is beginning to look incredibly bright thanks to Tesla’s Powerwall, and we at the Electric Blog are overjoyed to say the least.

What are your thoughts on the Tesla Powerwall? I want to hear them. Leave a comment below or on Twitter at @SignatureMark.

Why EV Chargers are your Condos Next Must Have Amenity