The evolution of transportation has been accelerating and soon the majority of cars will be running on electricity.

Now, it’s no secret that electric cars require a battery to power the vehicle; with the electric revolution taking its course, manufacturers are looking to find ways to build better batteries. On average, a car battery lives a life of about 5 – 6 years. That life is then reduced due to factors such as usage and extreme weather conditions; extremely hot or cold temperatures, particularly hot, are very damaging to a battery. 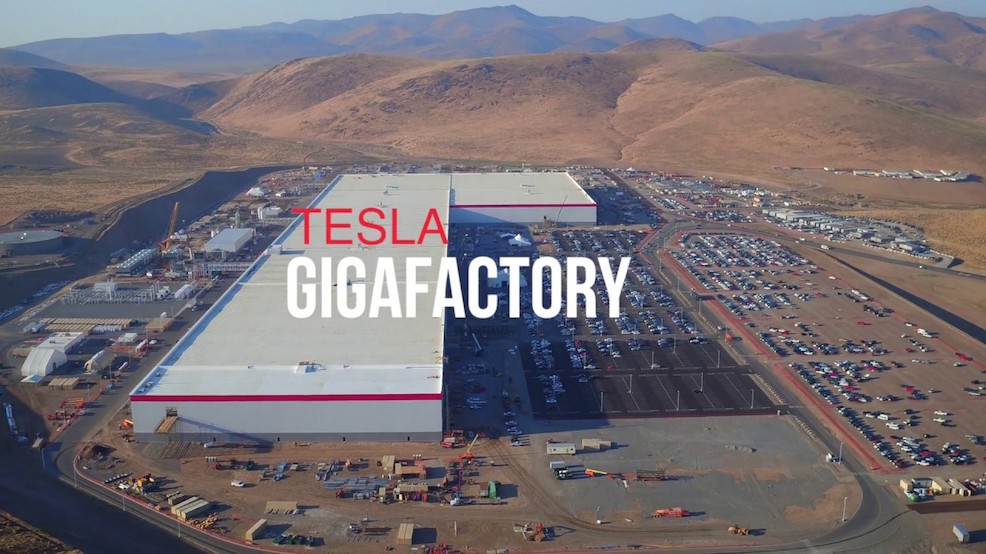 Soon after the announcement that Tesla would be opening a battery manufacturing facility, it was revealed that a new battery cell was in the process of being created. Like all other Tesla batteries, this new battery would be similarly made with a lithium-ion cell, but with a next-generation NMC cathode and a new advanced electrolyte capable of withstanding extremely hot temperatures. Paired with Tesla’s built-in battery cooling system, this battery cell would have an extended life span.

A study done by a group of scientists, lead by Jeff Dahn, put the new battery cell to the test;

These tests were conducted for 3 years and now Dahn and his team have concluded that the battery could power an electric car for over 1.6 million kilometers, which is at least 2 decades of power in grid energy storage! That’s 2-3 times longer lifespan than Tesla’s current battery cells! 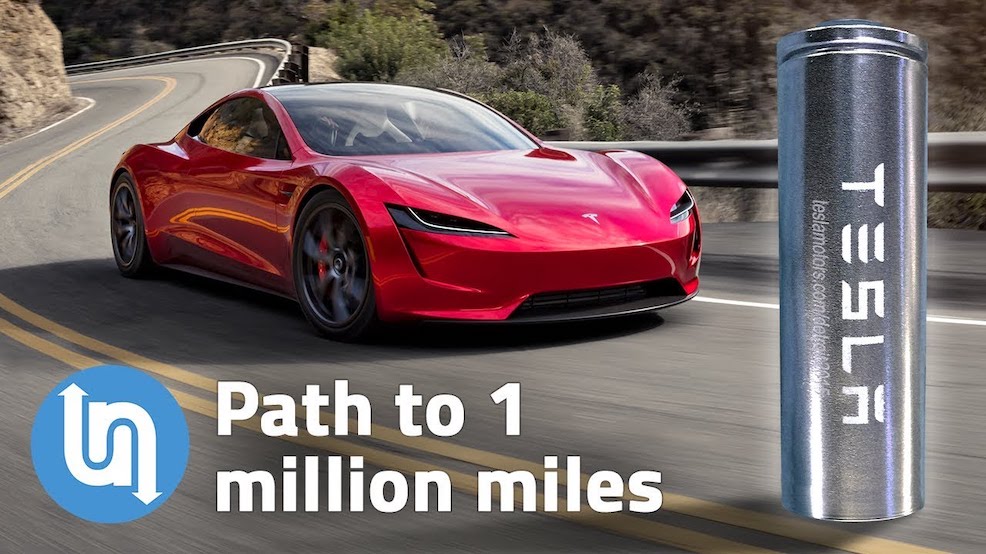 What does this mean for EVs? This battery could potentially outlast the vehicle itself and be put into a second vehicle when the first breaks down. They would also be powerful enough to be used in long-haul electric trucks and Robo-Taxis. Self-driving cars are predicted to become a reality soon. Elon Musk is looking to put out about a million autonomous taxis on the road starting in 2020 and this new battery is sure to help with that goal.

For more high-speed news on the Electric Revolution, stay subscribed to The Electric Blog!

Podcast: Get A Grip On Lighting

Can the average family afford an EV?