At this year’s Consumers Electronics Show (CES) in Las Vegas, Sony unveiled the next generation of electric cars with the Sony Vision-S.

Focusing heavily on providing sensor technology to the automotive industry, the Vision-S is an electric concept car which focuses on “safety, entertainment, and adaptability.” 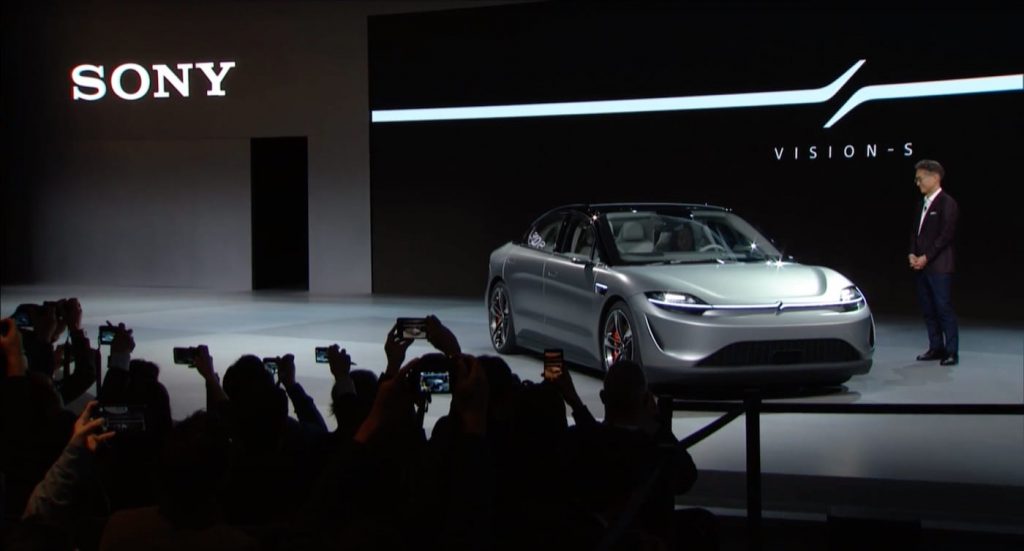 As soon as one takes a seat inside the Vision-S they have entered into what Sony calls the ‘Safety Cocoon’ – a 360-degree panoramic view of the surroundings outside of the vehicle.

When Sony Electronics President, Mike Fasulo was interviewed about the vehicle recently, he said that:

“…there are 33 sensors inside and outside the car, and they are there for different purposes. On the outside, image sensors can detect things the human eye or the human being can’t, and prevent it. We call it a “Safety Cocoon” because it’s 360 degrees of protection. On the inside, maybe somebody is just tired or starting to nod off, it can detect movement of the individual, or lack thereof, and signal to the individual.”

In referencing that we are in the midst of a fourth industrial revolution, Fasulo was quick to point out the level of collaborative partnership that is happening in real time throughout the tech and automotive industries.

“…the greatest thing is to see industries working together. If you noticed, every time we had the opportunity, we talked about partnerships. It’s, ‘why don’t we work with partners to deliver this experience?’”
Mike Fasulo – TIME.

Existing in the automotive nether-world between a concept-car and a prototype, the Vision-S will not be available for purchase anytime soon. However, that doesn’t mean Sony can’t show off a little by envisioning what the future may hold for the automotive industry. 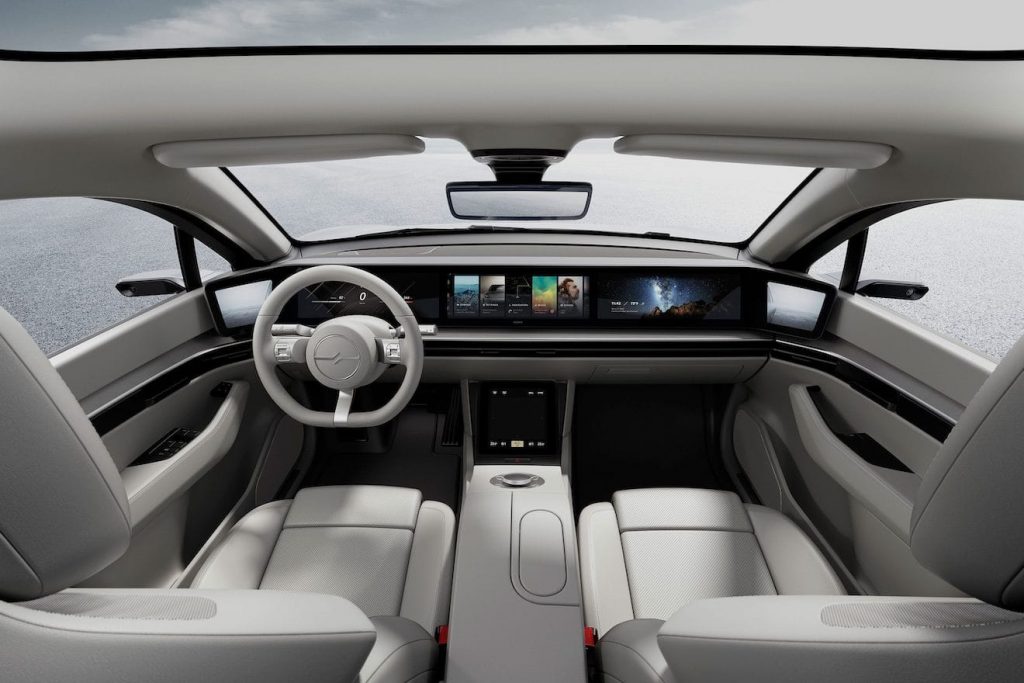 Aside from the aspect of safety, the car offers a spectacular array of entertainment capabilities such as large screens which span the entire front dashboard of the vehicle. Both the driver and passenger have access to the vehicle’s media controls which include Sony movies, games, and vehicle settings. 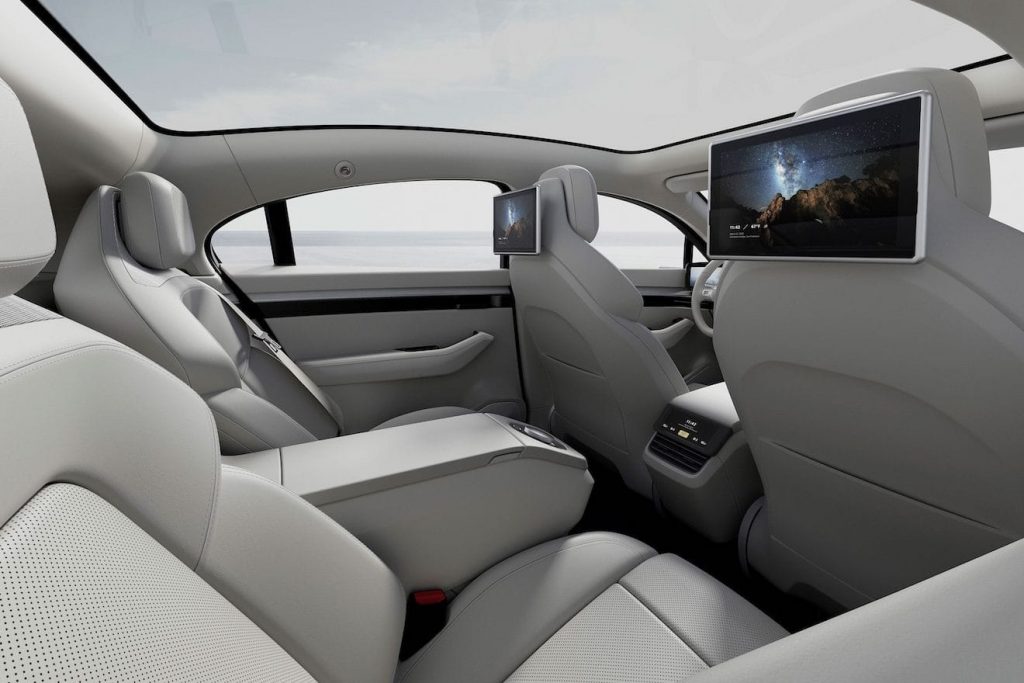 Drivers can ‘L-swipe’ and move whatever is on their screen over to the display of the passenger screen. Other trackpads allow both driver and passengers to tap through various menus and climate controls with multitouch gestures.

For those seating in the rear seats, fear not; Sony provides airplane-type seat-back touchscreens and has equipped each headrest with high-end speakers for independent viewing and listening.

Image courtesy of The Verge

Another impressive feature of the Vision-S is the placement of more than 10 Sony image camera sensors throughout the vehicle along with various other sensors using radar, ultrasonic, and light detection and ranging (LIDAR) technology.

“Through the process of building the prototype, we started to learn a lot about the architecture of the vehicle, we started to think about how our other technologies could be implemented in a vehicle.”
Yuhei Yabe – The Verge 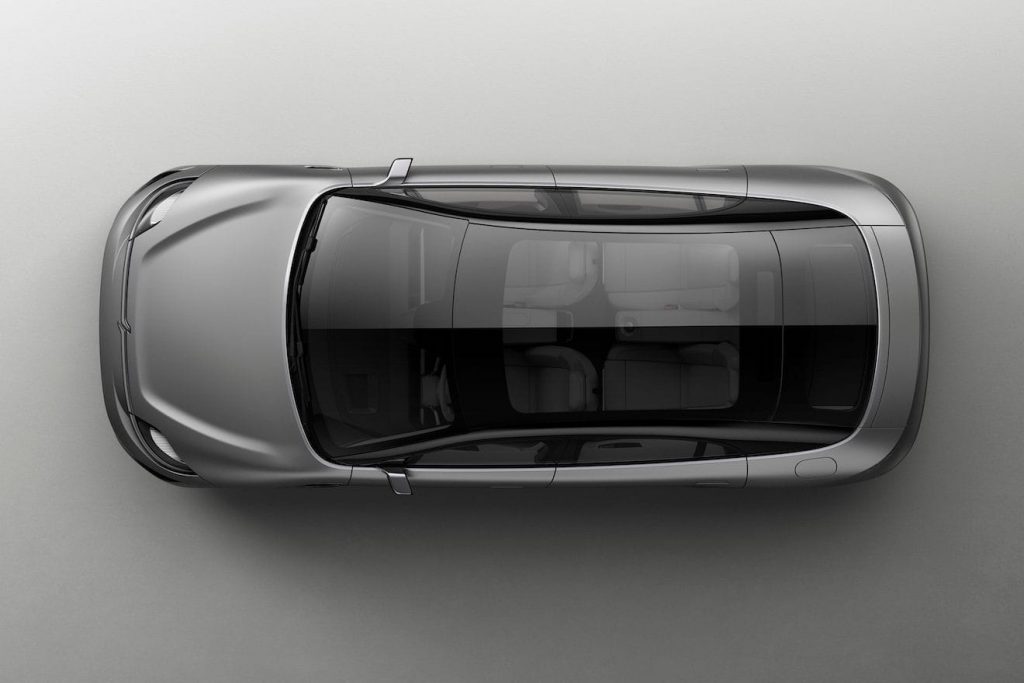 In regards to the vehicle’s driving range before charging, it is currently estimated that it can travel approximately 340 miles on a single charge.

The future is looking very bright with the hope of a thriving EV infrastructure and plenty of impressive new cars to choose from. The Sony Vision-S will hopefully be among the many choices for future consumers.

For more of the latest EV news and releases, stay subscribed to The Electric Blog!

A New Bolt in the EV Revolution