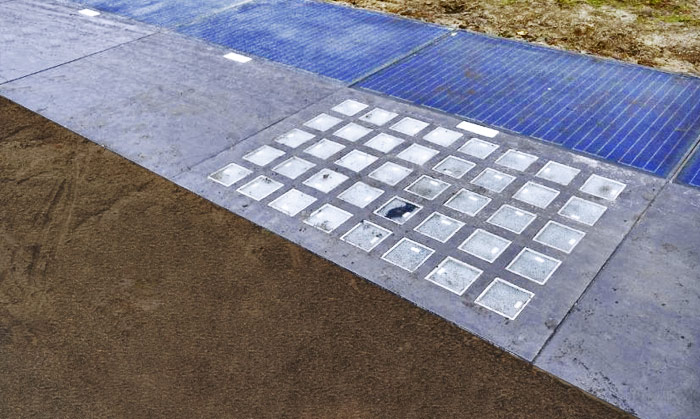 The Netherlands could soon be powered by solar roadways if the latest developments are anything to go by. It was only a few months ago that we were writing to you about the first solar bike lane that had been opened to the public. Well, it seems that this solar roadway is exceeding everyone’s expectations.

The idea behind the project was simple; make a road multi-functional. While providing an avenue of transport, the road would collect energy from the sun to feed power back into the grid. Made up of rows of crystalline silicon solar cells, embedded into the concrete of the path and covered with a translucent layer of tempered glass, the road has been an incredible success.

Within the first six months of its installation, the solar bike lane had generated over 3,000kwh – enough electricity to power a single-person household for a year. Engineers are amazed at how well the SolaRoad is performing. And, they’re not the only ones.

The project has been such a success that the group behind the project is now in talks with local councils in the Netherlands to see if the technology can be rolled out in other provinces. Not only has it impressed the local government, but it has sparked international curiosity as well. So much so that a cooperation agreement has been signed with the state of California.

We’re incredibly excited to see where this solar road is going to lead the world. With Toronto’s harsh winters and heavy snowfalls, it’s intriguing to see how it would be adapted to our climate.

What are your thoughts on Netherlands solar bike lane? We want to hear them! Leave a comment below or on @SignatureMark

Urban eating – How you can make your food come to you