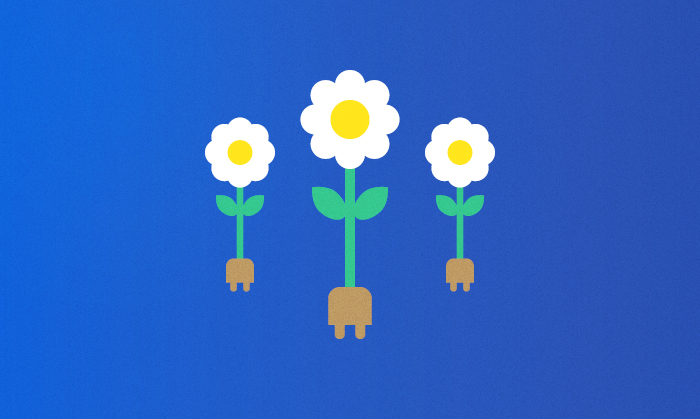 Researchers in the Netherlands have taken the concept of the middle-school potato-powered clock, and revolutionised it. A Dutch company called Plant-E has harvested enough power from living plants to charge cell phones, power wi-fi spots and provide enough energy to power over 300 LED lights in the Netherlands. They have developed a  simple, but  unique process of generating electricity from plants – giving “green energy” a whole new meaning.

As plants grow, solar power is turned into sugars through photosynthesis, expelling excess sugars into the soil through its roots. These excess sugars then become protons and electrons, which would normally go into the environment as energy. Instead, Plant-E capitalizes on this process by growing plants in a controlled environment and using all excess sugars to generate electricity.

The future of plant power

While currently this method of energy production only produces a modest amount of energy, Plant-E is still only in the early stages of research. They are working on new ways to incorporate this type of energy into homes and the areas around us. It appears that Plant-E have plans to create green roofs and roundabouts which will have the capability of helping power buildings and traffic lights.

On a grander scale, Plant-E has also begun developing a tubular system which can be inserted directly into the soils of existing wetlands and other ecosystems. This development in harvesting power from plants will lower the cost, resources needed and labour involved in dedicated planting modules. It will also aid in alleviating land use pressures and broaden the range of potential applications

This method of electricity production could not only resolve the world’s looming energy crisis but have huge implications for poverty-stricken areas where plant life is abundant and deforestation is problematic. Plant-E is presently working on creating a cost-effective way to implement this technology into these areas in the hopes that it might bring electricity to people that have never experienced it before. With all these incredible advancements on the horizon, it seems that flower power might not be dead after all.

What are your thoughts? Would you power your house with plants if you could? Let me know in the comment section below or @SignatureMark.

Vortex shakes it up with bladeless wind turbines

Eve monitors – take care of the air you breathe