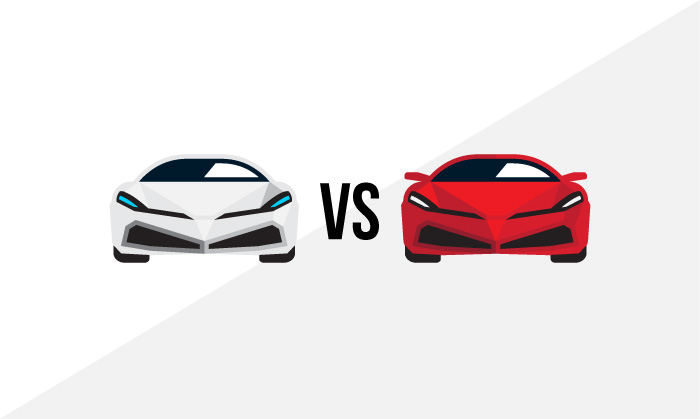 A futuristic idea has come to life. A new report from Business Insider Intelligence estimates that there will be more than 10 million self-driving vehicles on the roads within the next 5 years. As consumers enjoy the benefits of autonomous vehicles, adjustments must be made in order for it to adapt to human recklessness. So far there have been 14 accidents in the past 6 years with distracted drivers being at fault for the collisions.

Fortunately, Google has been testing self driving cars to see how to carefully they can mimic human characteristic, such as nervousness and aggressive tactics. Assuming this leads to “perfect” driving, how will society and laws assess accidents in their rare occurrence? Will manual driving eventually be rendered too expensive or even illegal? 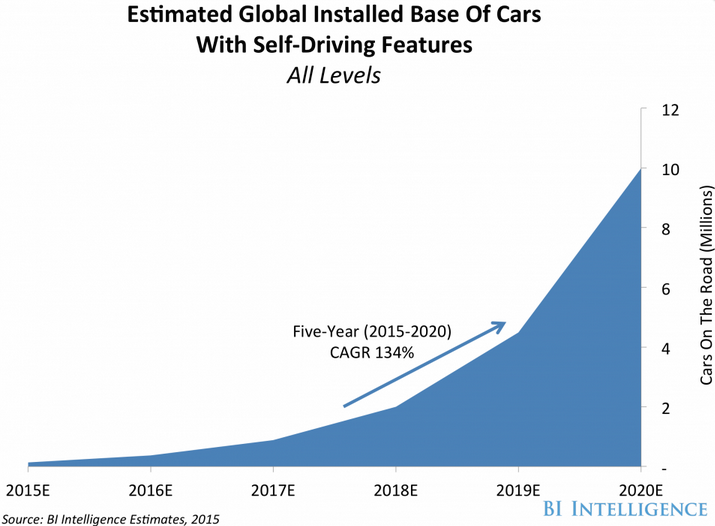 We’ve developed methods to maintain accidents to a minimum, such as road rules, traffic signs and car insurance. These conditions are what maintains order on the road, but at the end of the day, mistakes are made. According to a report from Toronto Star, 2,000 or so pedestrians are injured annually in Toronto, with dozens of these injuries resulting in death. Human error has proven to be fatal and dangerous when behind the wheel. A sure way to lower the numbers would be to automate everything. So, like the origins of a bad robot apocalypse movie, we would need to lose our freedom to maneuver to be guaranteed a safe arrival to our destination. It seems like a mindless trade off – we lower the possibility of death by handing over our liberty to drive, but this assumes that we don’t find pleasure in having full control of our vehicles.

The biggest advantage of riding in a self-driving car is its comfort and convenience. With satellite tracking, it will always find optimal navigation routes. For optimized safety, it could receive road rules by signal. It gets around through a mixture of 3D laser-mapping, GPS and radar to analyze and interpret surroundings. These features would allow us to focus on other things as we go about on our commutes. We can run our smartphone shenanigans without endangering anyone, we can speak with friends and family, and even get started on work before getting into the office. Most importantly, it could change the lives of the handicapped and the elderly. Not to mention, drunk driving will be rendered obsolete.

What it lacks is the ability to respond to human behaviour. Even though we, as humans, do our best to follow signals and routes, we aren’t systematically compatible with these self-driving cars. Google recognizes that their vehicles are not immune to human error and, as seen before, anyone in a self-driving car is subject to risk when on the road. While their engineers are working on developing a war for self-driving cars to work symbiotically with other human drivers, there is still a long way to go. As safe as a self-driving car is, there is still the very real reality that human beings are able to drive and this will be a large factor for a very long time.

Would you feel safer in a self-driving car even with other human drivers on the road? We would love to hear them in the comments below!

11 going on 19: Charging infrastructure for the future

Nissan LEAF owner blogs about the life of an EV