To the consternation of science fiction fans, cars still can’t fly. However, they continue to zoom towards the future in an alternate direction. Instead of going up, the automobiles of tomorrow are going electric.

Automobiles account for about 75% of overall gas consumption. Given the environmental imperative to reduce emissions, governments and automobile manufacturers have thrown considerable money and resources into making our roads electric-friendly. EV progress has been steady: consumer interest continues to grow, manufacturers continue to improve electric vehicle performance, and the utilities that power EVs continue researching how to best handle the load.

Global sales of electric vehicles continued to spike until 2019. Sales leveled off in 2019 and suffered a 25% drop in the first quarter of 2020 due to the pandemic. However, the second half of 2020 experienced a massive turnaround that saw overall sales of EVs skyrocket to 3.24 million, up from 2.26 million in 2019. Europe edged out China in EV sales for the first time. 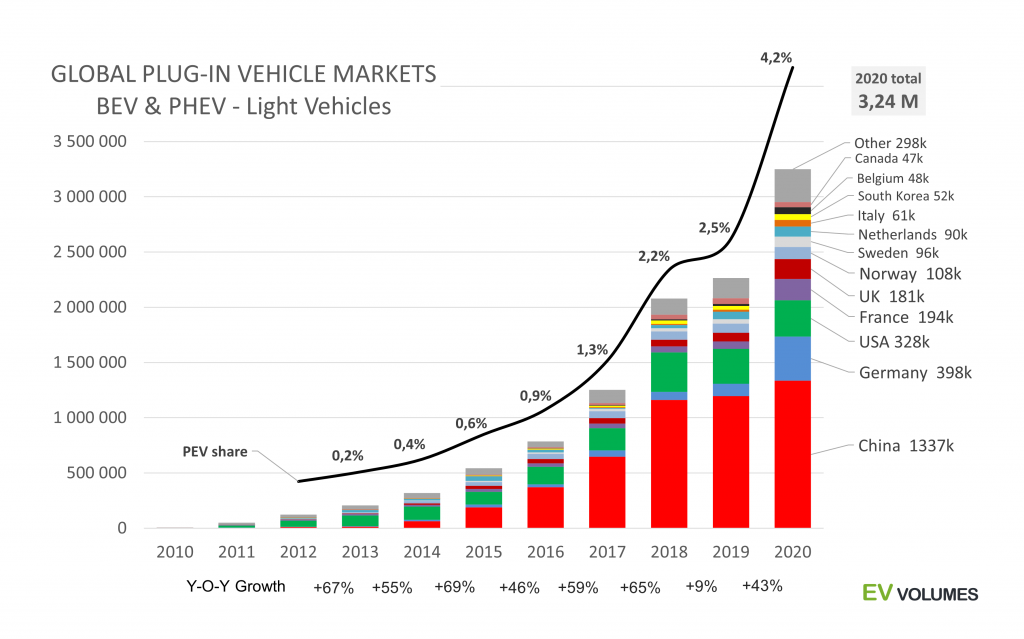 Reasons for the increased interest among consumers include destinations opening up post-pandemic, increased battery power and miles per charge, sleek new designs, and government rebates on electric vehicle purchases. EVs are becoming more affordable, more powerful, and are able to travel longer distances.

The next generation of EVs

Electric vehicles may not be able to fly, but the futuristic designs of upcoming models make them look like they could. The near-future promises a new wave of EVs that look like they came from the set of a sci-fi film, with a substantial boost in horsepower and kilometres per charge that rival the performance of conventional gasoline powered cars.

Car And Driver lists these notable premium models that will make both car enthusiasts and environmental advocates drool. The only catch – you’ll have to wait a few years to see them in showrooms. 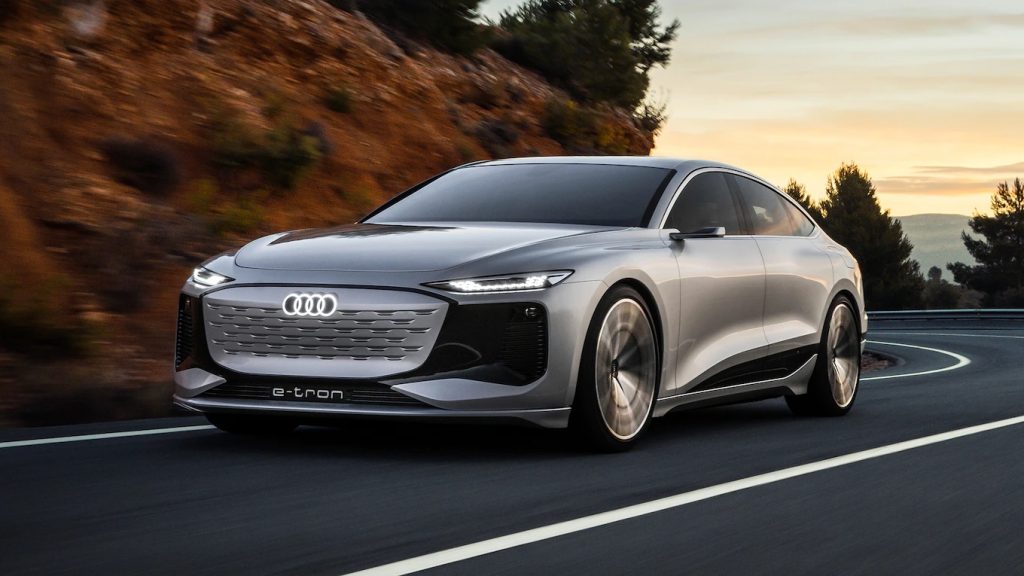 The Audi A6 e-tron uses two electric motors that generate a total 469 horsepower, with the potential of 400 miles per charge. Audi claims they’re very close to an actual production model. 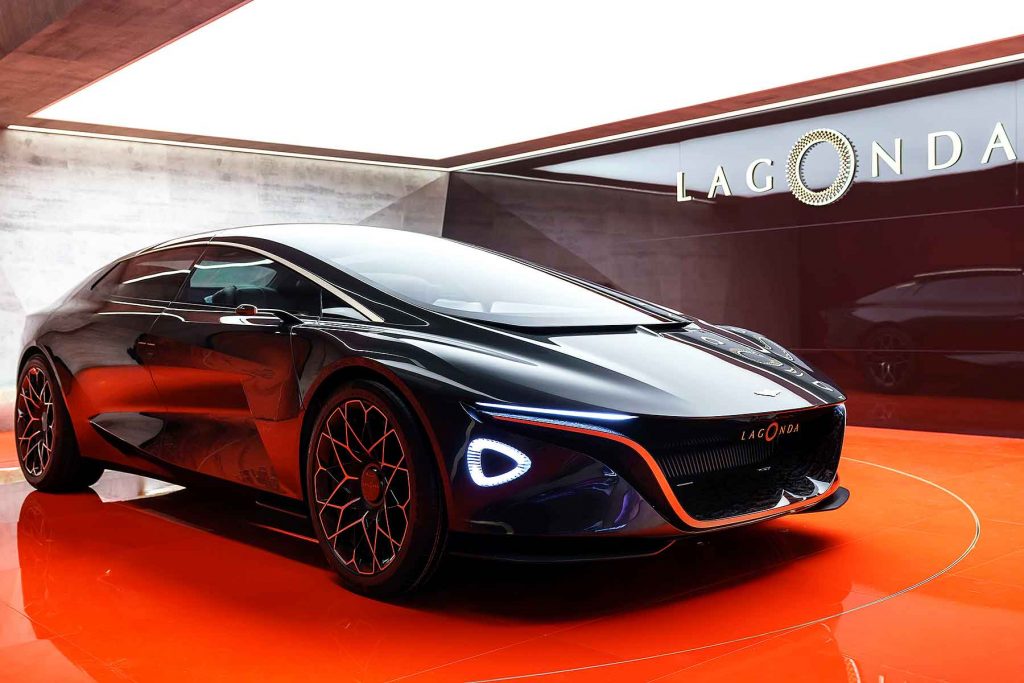 Aston Martin’s classic Lagonda series is getting an electric update. The Lagonda Vision will enter the market as a sleek competitor to Bentley and Rolls Royce. With swivelling front seats, silk carpets and ceramic tiles, the interior resembles a palatial lounge. Performance details are still sketchy, but this sedan promises a top speed of 155 mph and similar torque to the V-12 engine. 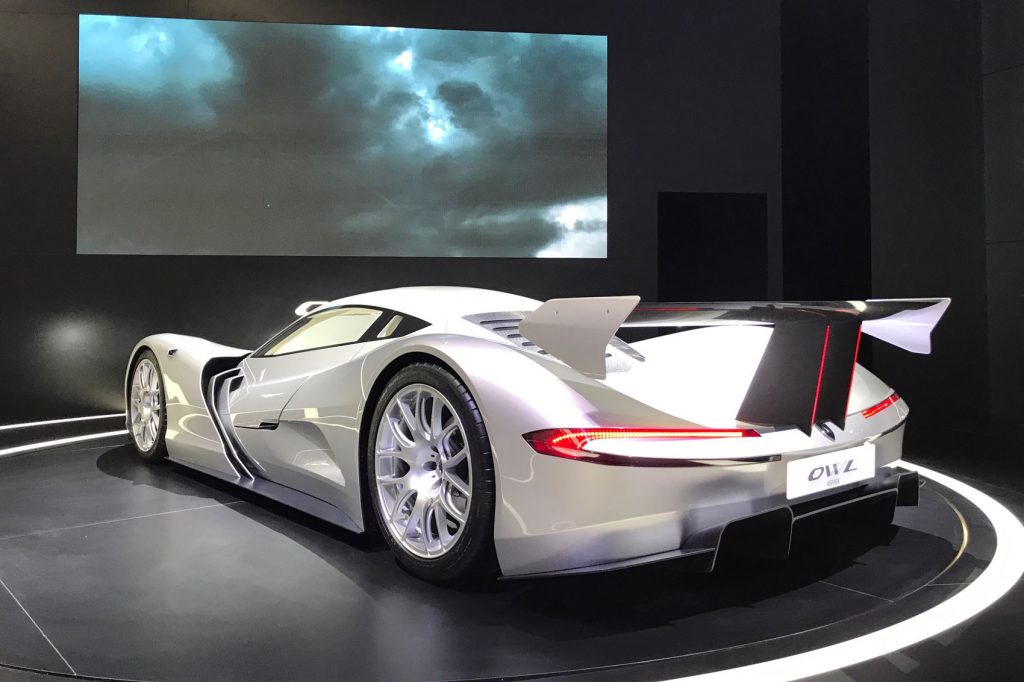 The Aspark Owl is the prototype for the next generation of Japanese ‘hypercars’. With an astounding four electric motors propelling it forward at 1984 horsepower, this model includes a lithium-ion battery pack that can achieve a top speed of 249 mph. It will cost $3.2 million to get into the driver’s seat and production will be limited to a total 50 units.

Mainstream automobile brands are also keeping up with the trends, with big changes coming by 2030.

Toyota plans to generate half its total sales from electric vehicles by 2025. Volkswagen has pledged to make 40% of its models electric by 2030. GM has promised a majority of its cars will be electric by 2030. Big changes are coming even sooner in 2022. Ford has promised 40 electric and electrified vehicles in their showrooms, Honda promises all its European models will be at least partially electrified, and Nissan is rolling out eight new electric models – all by next year.

Whatever the next generation of EVs look and perform like, an increased volume of electricity-fuelled automobiles means an increased load on the collective power grid. Will we be forced to trade cleaner transportation for more power outages? Maybe. While increased electric transportation should only raise the total power grid demand by 1%, usage during peak hours could become a problem. Without management, densely populated areas charging their vehicles at the same time will overload local transformers.

There are many strategies to address this situation. Utilities can offer time-of-use incentives to EV owners, with lower rates for charging after midnight.

Another way to smooth out peak load spikes is the creation of energy storage units. These secondary power sources can be charged by the main grid during low demand, then used for charging vehicles at peak hours, thus reducing the load. 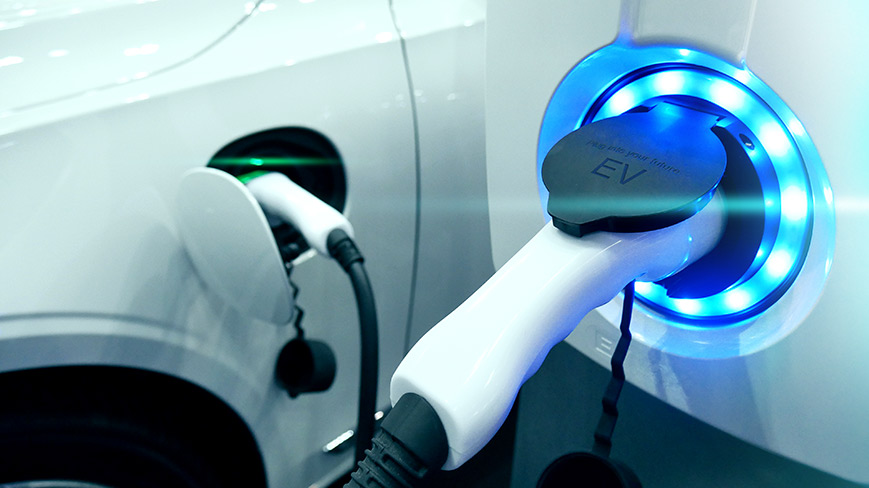 There are also DIY options to lessen the load on our shared grid. EV owners with rooftop solar panels could charge their vehicles through their own home’s energy storage.

Electric vehicles will soon be as fast and travel as far as gasoline powered vehicles, making the driving experience feel almost the same as before. Except instead of siphoning fossil fuel, we’ll be plugging our cars into the same power source that keeps our TV and lights on.

Whether we’re calculating the cost of buying our first EV or looking into upgrading to the next exciting EV model, it’s important to remember the future of our roads is linked to our local power grids. It’s essential to prepare our infrastructure for the coming surge.

For more news and info on all things electric, subscribe to The Electric Blog

Video: Inside an EV Charging Zone

What you need to know about EV charging