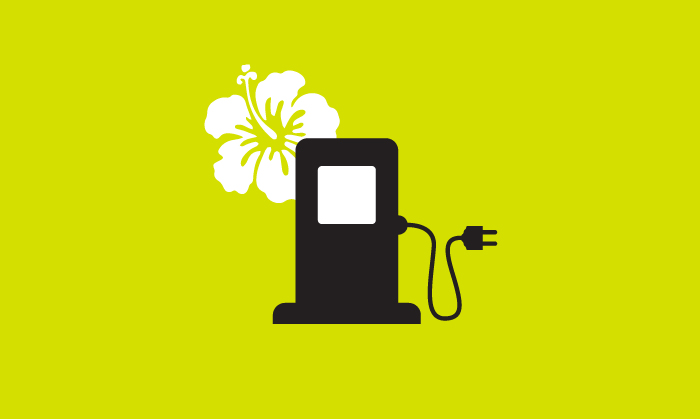 Hawaii has acknowledged that EV charging stations are the next must-have amenity in a condominium. So much so, that they are moving towards creating a working group to address the installation of electric vehicle charging stations.

The bill, currently named the Senate Bill 1316, would require homeowner associations to make a decision on EV charger station requests within 60 days. As of today, there are no time requirements on how long decisions regarding the installation of EV chargers have to be made. This has not only led to frustrated EV owners, but an insufficient infrastructure in condominiums for contemporary living.

The working group that the bill proposes would be established within the state Department of Business, Economic Development and Tourism. It is this group that would review issues regarding EV charging station requests and ensure that a decision is made within the given time period. However, there are some complications that are faced with the introduction of the bill – most of which involve the question of who will cover the cost of such requests. Many argue it should be the unit owners and not the homeowner associations that should cover the costs of the supporting documentation on the current transformer load capacity and energy audit needed.

Despite this, it is widely believed that the bill will make the entire process of installing an EV charging station easier and far more efficient. It is a great step in the right direction, and we can only hope that other states and countries follow.

What are your thoughts on the bill and the idea of EV charging stations becoming a must-have amenity? I want to hear them! Let me know by leaving a comment below.

The Future of Condos, pt 5 Small and tiny

Installing a generator? Read this