On the first of July a group of wind turbines off the Northeastern coast of Scotland — near the port city of Aberdeen — began generating power. The triumph of The European Offshore Wind Deployment Centre (EOWDC) is not without controversy — and with Ontario’s own White Pines Wind Project recently canceled in midconstruction and after a decade of planning, the worldwide adoption of this sustainable energy solution is facing blowback.

The EOWDC is owned by Swedish power company Vattenfall. It is Scotland’s largest offshore wind test and demonstration facility. 134,128 tons of carbon dioxide will be displaced by the facility each year as it generates over 70% of Aberdeen’s domestic electricity — a significant figure for a destination city of nearly 208,000. 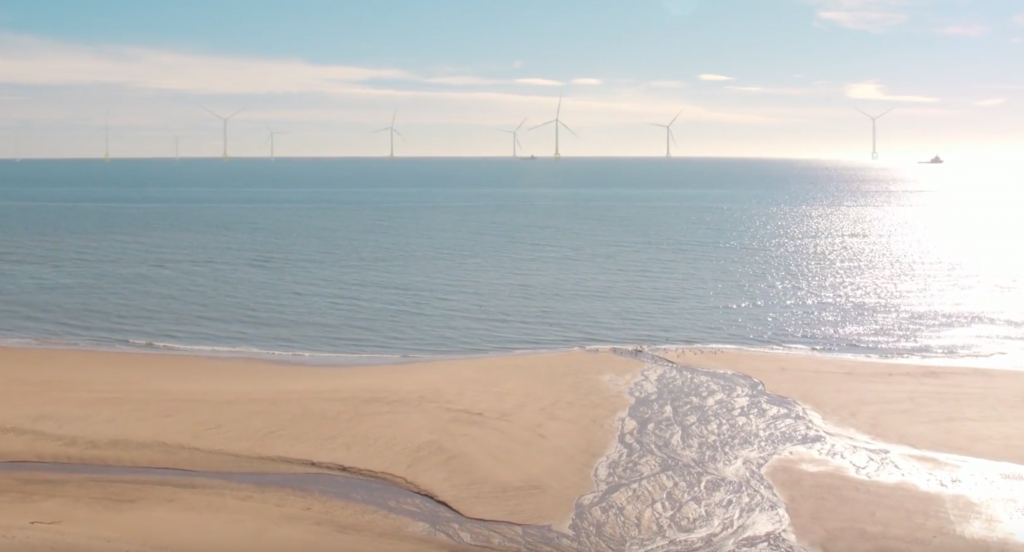 Rendering of the EOWDC off the coast of Scotland. Image courtesy of Vattenfall

In an industry first, the EOWDC’s eleven turbines are connected by a scaffolding structure to three-legged suction bucket jacket foundations. These suction buckets pump out water and air, anchoring the foundation and stabilizing the turbines silently and economically. Reversing this action will allow the turbines to be more easily removed in twenty years when the station will be decommissioned.

In 2013, residents Edna Booth and Nicola Brown led Blackdog in a fight against the plans for the construction of the EOWDC’s substation on a decommissioned landfill. After traces of asbestos were found on the site, Booth and Brown maintained that the construction of the substation would disturb the hazardous mineral compound and jeopardize the health of the local population. While the hamlet’s opposition led to the rejection of the substation plans, this decision was successfully appealed by Vattenfall the following year. The reversal prompted Brown to state that she would “sit in front of a bulldozer” to prevent the project from moving forward. 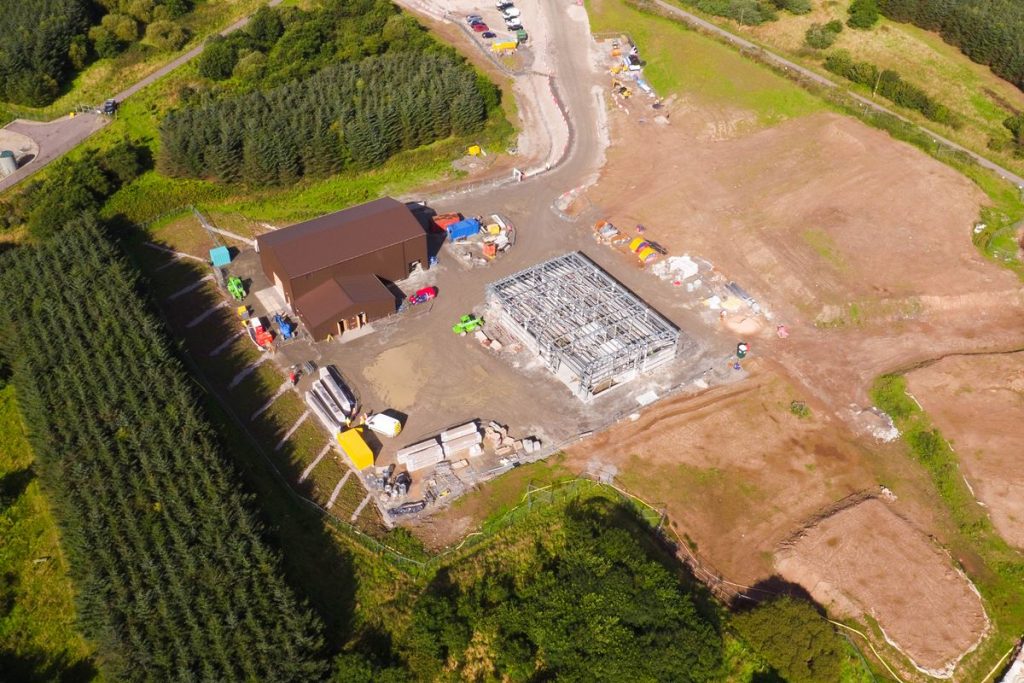 Prince Edward County, the intended site of the White Pines Wind Project’s nine turbines, was similarly opposed. The Alliance for the Protection of Prince Edward County feared that the project would damage the “unique historical, agricultural, cultural and rural character” of the area. In July PC MPP Todd Smith identified “introducing legislation to repeal the White Pines Wind Project” as a priority, given the response of the local community. NDP MPP Peter Tabuns has warned that this decision has “opened the people of this province up to a liability – the number that’s being bandied about is $100 million”, referencing the costs that will fall on taxpayers in the wake of the cancellation. 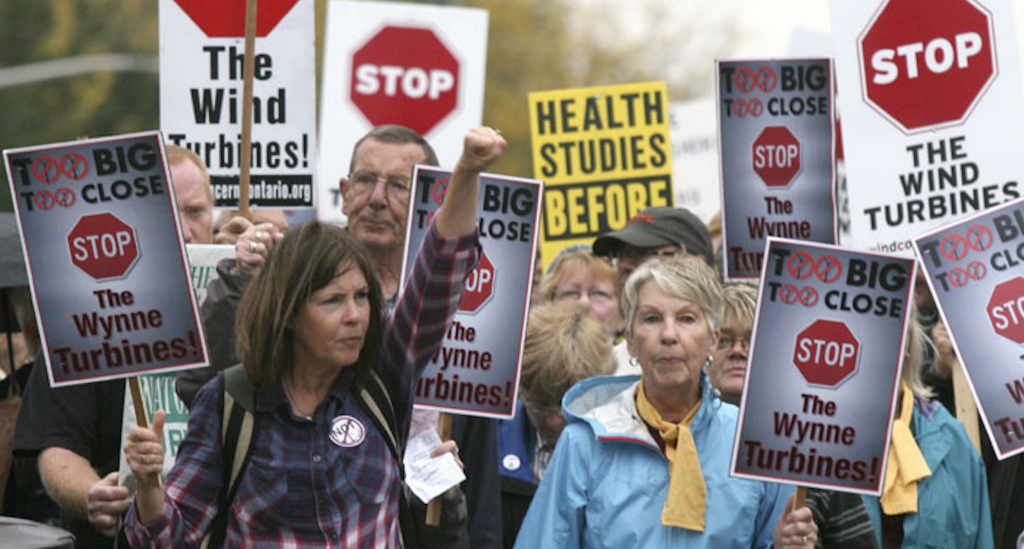 Protestors demonstrate against the construction of wind turbines in Ontario. Image courtesy of The Wellington Times

The residents of Blackdog found an unlikely ally in Donald Trump, whose belief that the turbines — as “ugly, bird killing” structures — would ruin views from Trump International Golf Links Scotland. In 2015 Trump’s bid for a judicial review of the approval of the EOWDC was rejected.

The alterations to the landscape made by the EOWDC (and potentially the White Pines Wind Project) cannot be denied — nor can the potential of wind energy to preserve landscapes and ecosystems worldwide from the impact of climate change. Vattenfall has sought to appease and forge a positive connection with Blackdog through the Unlock our future fund. The fund promises £150,000 in yearly funding for development initiatives in the hamlet for the duration of the EOWDC’s lifetime. It remains to be seen if the local reception of the project will change over the next twenty years, and if wind farms will find a home in Ontario.

Too Professional: A lesson I learned