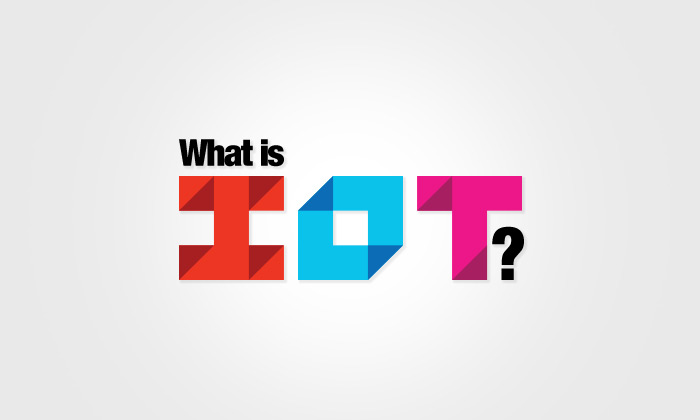 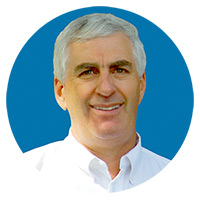 This past September we sent a few team members to “IoT613”, a two day event in Ottawa on the future of connected technology. Specifically, IoT. What we learned, blew us away. But more importantly, we realized how much we’re already experiencing IoT.
– Mark Marmer

So what is IoT?

IoT is short for Internet of Things. If you haven’t heard of it, it’s okay. You’re most likely already experiencing it, you just didn’t know that your experience has a name.

Let’s jump to the Wiki translation and then go into a more relaxed, human version.

The Internet of Things (IoT) is the network of physical objects or “things” embedded with electronics, software, sensors, and network connectivity, which enables these objects to collect and exchange data.[1] The Internet of Things allows objects to be sensed and controlled remotely across existing network infrastructure,[2] creating opportunities for more direct integration between the physical world and computer-based systems, and resulting in improved efficiency, accuracy and economic benefit.[3][4][5][6][7][8] Each thing is uniquely identifiable through its embedded computing system but is able to interoperate within the existing Internet infrastructure. Experts estimate that the IoT will consist of almost 50 billion objects by 2020.[9] – Wikipedia

Everything that can be connected to a network, will be. You’ll have to stretch your imagination a bit and think outside the box. We’re not just talking about your VCR (which would be funny though. Who has a VCR?!), but we are talking about things connected to your wifi that you previously haven’t considered. Here are a few examples: your fridge, your doors, and your plants. If you’re asking – why the heck would you want to connect your plants to the Internet? I have an answer for you. A few in fact.

The world is moving towards what’s called, ‘the quantified self’. Everything should and will be quantified. Even how much water your plants need.
We will make better decisions by gaining insight from data
Automation and ease of use will free your time. Decisions can be delegated., including when your plants get watered.

As mentioned earlier, connected devices is not something of the future, but something that many of us are enjoying now. That said, we haven’t even begun scratching the surface.

“In the next 10 years, Cisco is projecting IoE will generate $19 trillion of value – $14 trillion from the private sector, and $5 trillion from governments and public sectors (initiatives like smart cities and infrastructure).”
– Peter Diamandis, XPrize Foundation and Singularity University

A few examples of products in the market now

There’s a ton of connected devices/objects being created every week. Some are hokey, while some are quite ingenious. Check out the slideshow below for a glimpse of what’s currently available in the market today.

Exciting developments under the Gardiner

Students take Vertical Farming into their own hands

5 tips to reduce your electricity bill this winter