Development firm SOHO China is modernizing the way we live and work. Founded in 1995, the company pioneered the concept of ‘Small Office, Home Office’ long before tiny homes and mobile living reached the forefront of the western cultural imaginary. Combining working and living spaces, SOHO properties are ideal for solo operations and small business owners with a workforce of ten or fewer.

SOHO China is lead by visionary CEO and philanthropist Zhang Xin, whose success story is inspiring a new generation of entrepreneurs. Xin’s company maintains the distinction of being Asia’s largest commercial real estate IPO listed on the Stock Exchange of Hong Kong since 2007. 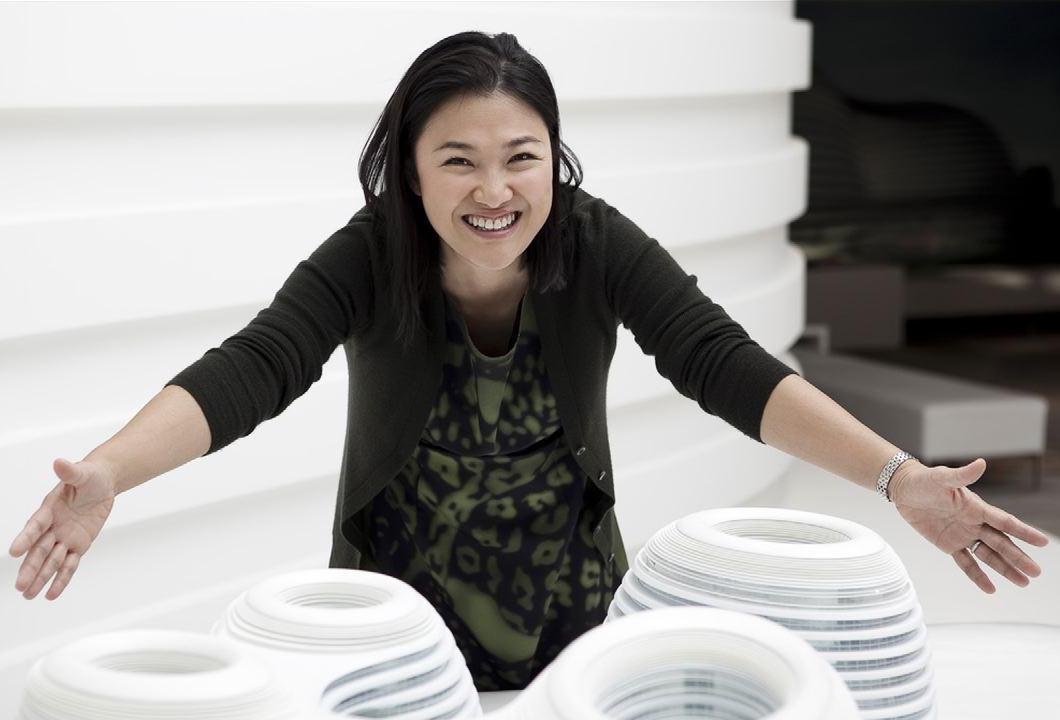 Professionals are embracing the independence that SOHO China’s working and living solutions provide. The benefits of working in a small home office setting include reduced stress and distraction, more family time, and increased comfort — all of which contribute to improved health and well-being.

Speaking to the popularity of SOHO China’s concept, multipurpose technology — including virtual assistants and cloud computing applications — is developing alongside multipurpose spaces.

Builders and residents: get ready to jump on the SOHO trend as it sweeps across the globe!

To learn more about what the future holds, share and stay tuned to The Electric Blog!

Is Living In a Condo Right For Me?