“If you’re solely led by your heart, you may not see the great solution standing in front of you, and I think that’s what Bill’s superpower is.”
Davis Guggenheim – Inside Bill’s Brain

A popular misconception about Bill Gates is that he is a cold and dispassionate thinker. In a new documentary series, Director Davis Guggenheim shows not a biography of Bill Gates’s life, but a revelation about Gates’ relentless optimism and his push to do more great things. Viewers see that he is very passionate and emotional about what he does. Known for his work as Microsoft’s CEO and philanthropy work with the Bill and Melinda Gates Foundation, his best quality is his genius mind.

Bill has stated that his greatest fear is his mind no longer working. With that said, we are able to see his genius mind at work in the the new hit Netflix series: Inside Bill’s Brain. The series is directed by Academy Award Winner Davis Guggenheim, known for his films An Inconvenient Truth and He Named Me Malala. The 3 part Netflix series follows the Microsoft co-founder on his philanthropic adventures as he puts his mind and money to work, bringing unique solutions to the world’s most complex problems. Bill approaches these issues with the same level of optimism, curiosity and fervor as he did when building Microsoft.

The final episode discusses climate change and the Energy Crisis we currently face. Carbon dioxide released from factories, cars, and the like, is one of the contributors to global warming; hastening natural disasters. The episode dives into how technology can be used to solve social ills, such as 3D printed products that emit less carbon dioxide.

“Scientists would agree that nuclear power has caused less than a few thousand deaths total. Coal has killed 800,000 people every year.”
Bill Gates – Inside Bill’s Brain

Nuclear power has received bad PR over the past decades, but Bill Gates is working hard to change that. Bill is improving nuclear reactors by using spent uranium rather than enriched uranium, rendering the energy unusable for nuclear weapons. With that in mind, Bill founded TerraPower. TerraPower is building a sustainable and economic nuclear energy system determined to develop advanced solutions for pressing global needs. These nuclear reactors are a key tool in fighting climate change. 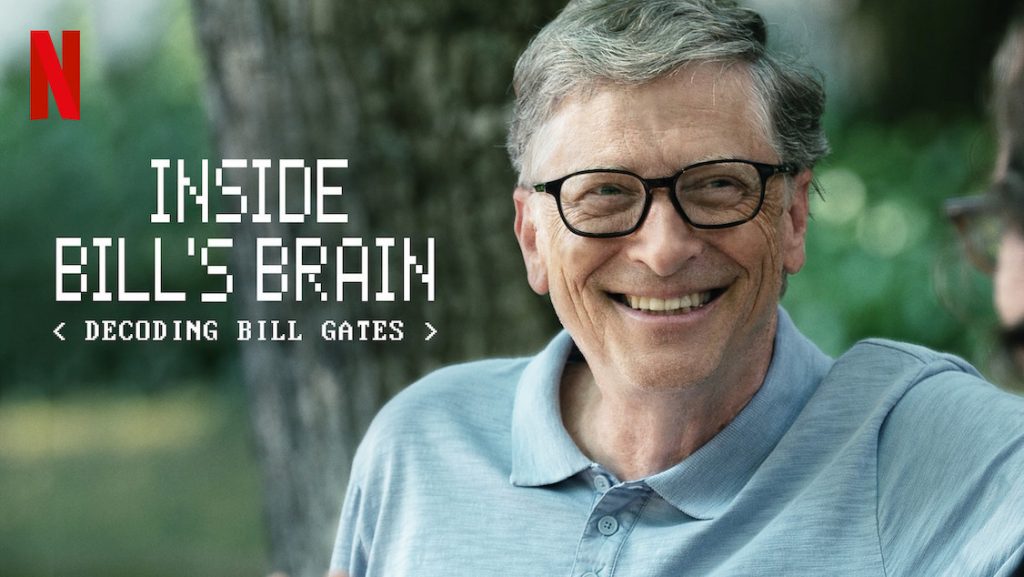 Bill hopes that with this documentary, he will raise awareness on the energy crisis and inspire global citizens to get involved in working towards solutions. We highly recommend for you to watch Inside Bill’s Brain and get to know the man behind the genius mind!

For more on clean energy for a healthier environment, be sure to stay subscribed to The Electric Blog!

5 tips to reduce your electricity bill this winter