Concrete roads are known for its durability and smoothness. It’s resistant to the weight of heavy transport, fuel spillage and extreme weather. Also, having a long service life of forty years makes it a favourable economic option. But the cement industry is one of the primary producers of carbon dioxide, a major greenhouse gas. It’s important to always find a greener solution, so in this article we’ve listed three alternatives concepts to concrete roadways. 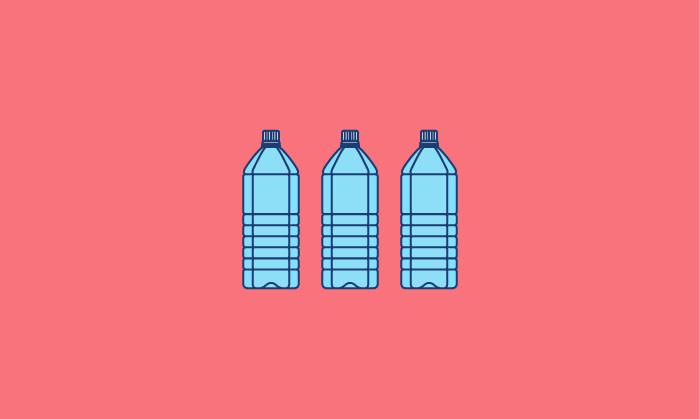 Imagine if we could properly reuse 10 percent of the total waste we generate each year to make roads and highways. According to a report by EcoWatch in 2014, North America throws aways over 35 billion water bottles each year, so why not be efficient about it? Well, Rotterdam has given the go ahead for construction firms to start a program called PlasticRoad. It is an experimental program to create entire road surfaces out of recycled plastics.

Roads made from recycled plastics will last three times as long and require less maintenance than asphalt. It can also withstand extreme temperatures from -40 degrees celsius to 80 degrees celsius, which is well within the range of Canadian weather. Unfortunately, the PlasticRoad project is still at the conceptual stages, but it doesn’t mean a variation of it can’t succeed. 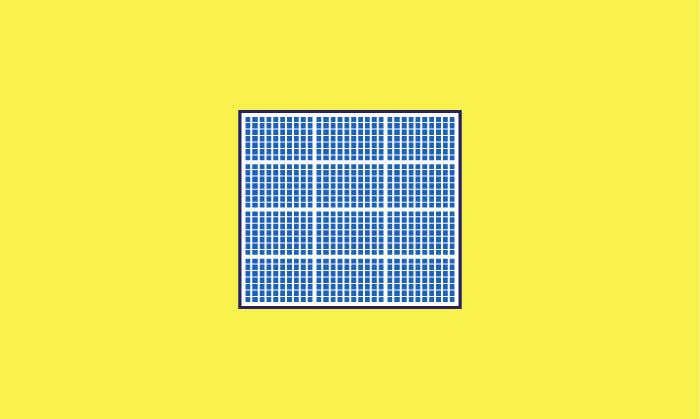 Solar Roadways Incorporated is currently working on technology that can potentially replace all roads with smart microprocessing hexagonal units. Seeing how the power source would come from the sun, which won’t die out any time soon, it can self-generate electricity and lower the cost of energy for lifetimes to come. For harsh Canadian winter, these panels have the potential to deal with icy roadways or traffic due to its self-generating heat capability. Cyclists will even be able to ride their bikes all year round! They also generate light which can be used for changeable lane designs, parking, warnings and overall improved road visibility both during the day and at night. This is the future we’ve all seen in science fiction and it can potentially be a reality.

If you’re worried about the concept being communicated only by artistic impressions, Amsterdam’s suburb of Krommenie has opened a 230-foot test bike path that’s generating more than 3,000 kilowatts of solar power an hour. Imagine what over 22,000 miles of bike trails can do for the country, let alone actual roads. You can support the project here.

Ecoraster is a flexible porous plastic paving, designed and manufactured in Germany. It is also known as geogrid, geocell, Ecogrid among other designations. It is made purely from plastic bags, as well count as a green product for L.E.E.D. points. In terms of adaptability for the harsh Canadian weather, it can be snowplowed without damage to the material. You can check out the video here to see how they are constructed.

Though we have yet to see what they are fully capable of when it comes to heavy vehicles, they are perfect for footpaths or cycle lanes and are far more cost effective compared to concrete and asphalt.

What did you think of this list? Do you know of any other eco-friendly alternatives to cement roads? Share your thoughts below.

Sustainable eating for a healthier community

Is Living In a Condo Right For Me?