As we move into the 2020’s, we continue to see advancements in various forms of energy technologies which provide alternatives to fossil fuels. The majority of major projects worldwide involve hydroelectric, wind, and solar sources for energy. However, as we shall see, there are even more novel ways in which to generate power.

Currently, one of the largest and most ambitious hydroelectric projects in the world is being completed in southwest China. The Wudongde Hydropower station has been dubbed “the smartest mega hydropower station in the world” and has been under construction for over six years now. It will begin producing power from its first set of generators in July and will be totally operational by the end of 2021. 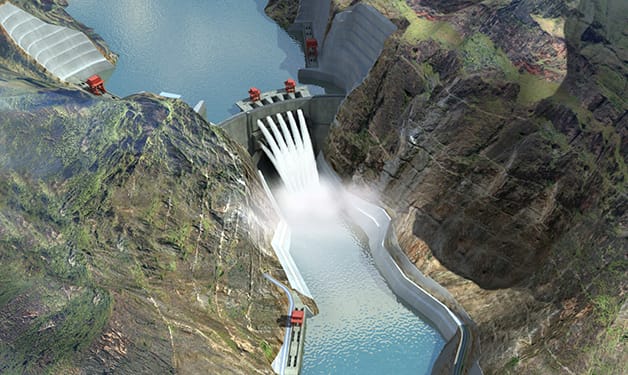 The Wudongde station is not only one of the tallest dams in the world (240 metres), it has been called one of the ‘smartest’ mega hydropower stations in the world because it was constructed with low heat cement. This allows real-time temperature control with feedback-looping systems to adjust and control water flow to cool the concrete intelligently. As the thinnest 300-metre arch dam in the world, its reservoir can store up to 7.4 billion cubic metres of water. And, with 12 generating turbines, it will produce a whopping 38.9 billion kilowatts of electricity each year while simultaneously providing flood control and sediment trapping.

Solutions from out of this world

Meanwhile, a very ambitious solar-powered field has been proposed for development in India. In the Jammu and Kashmir districts of northern India, three phases of development are expected to produce 7.5GW of power! That’s a lot of power. Built in the high-altitude Himalayan regions, the generated electricity will be built in the Leh and Kargil districts and connect to a transmission network providing power to Punjab over 850km away. 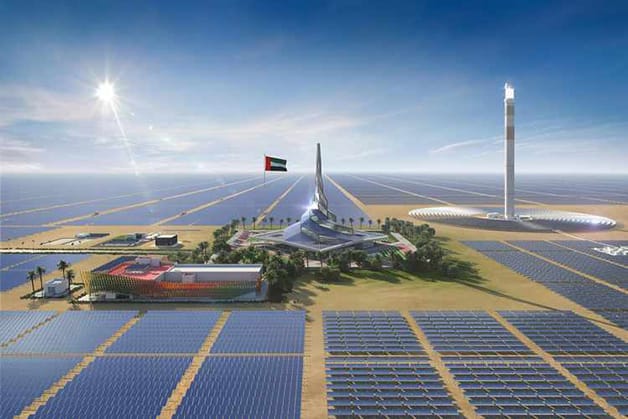 Aside from water and solar, many countries continue to tap into abundant sources of wind. For example, the Danish company Ørsted has been developing their Hornsea Project 2 since August, 2015. Located about 90 km off the shore of East Riding, Yorkshire, UK, approximately 165 wind turbines are being installed in 30m to 40m depths of water. Each turbine stands at about 204 metres above sea level and can produce about 8,000kW of electricity. Together, the turbine wind farm will generate a total electrical capacity of 1,386MW (or 1.4GW). 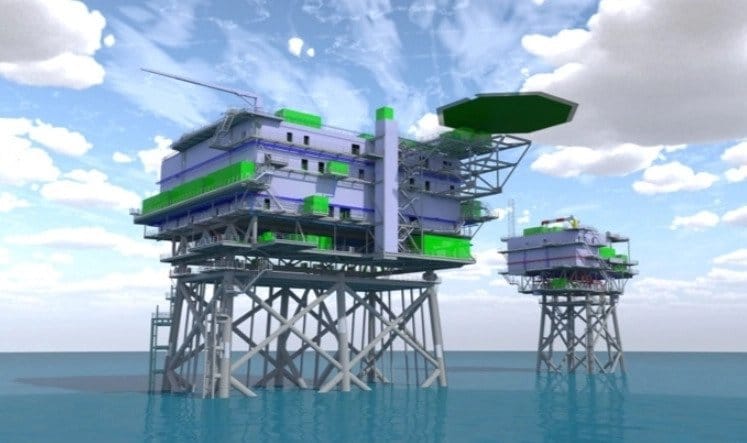 Not to be outdone in innovation, other countries are turning to the ocean’s tides to provide power. In Ghana, Africa, Seabased Energy has been contracted by TC Energy to build one of the largest wave energy plants with a total capacity of 100 MW. There are still very few wave technology plants in operation around the world, and this is set to be one of the biggest.

The park will use a series of buoys connected to linear generators as wave energy converters (WECs). Power is generated by the motion of the buoys as they move with the waves. A switchgear makes the electricity suitable for grid use. According to Seabased, the 100MW plant could provide electricity to tens of thousands of Ghanaian homes, sustainably and cleanly. In addition to not producing any emissions, the wave park creates an artificial reef for marine life. 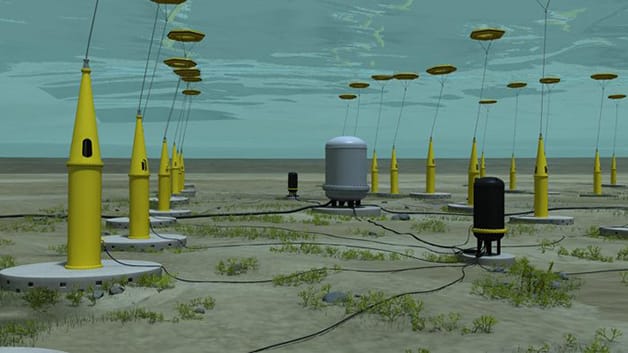 A waste of power

And in Hong Kong, new technologies can turn waste into power:

The Environment Protection Department (EPD) seeks to solve two problems [getting rid of waste and generating power] with one stone through the construction of an integrated waste management facility (IWMF) on a reclaimed island off the coast of Shek Kwu Chau…The site will include a large incinerator that is intended to treat 3,000 tonnes of waste per day at peak operation…[and]…will produce enough energy to power over 100,000 households in Hong Kong, while reducing the strain on existing landfills. It’s expected to create thousands of jobs through a construction process requiring land reclamation, infrastructure works, building and marine engineering.

Although incineration has often been considered a carbon-producing means of power-generation, keep in mind that a lot has changed with this type of technology. For instance, the EPD will be adopting a technique known as AIT or Advanced Incineration Technology.

There are many other exciting new ventures on the horizon such as offshore floating islands of solar panels, floating wind turbines, molten salt reactors, and green hydrogen. As we emerge from this pandemic, it is indeed an exciting time to look at current and future ways in which to produce more sustainable energy.

For more on recent electrical news, check out The Electric Blog!

Throw your old lighting in the trash? Never!

Use Daylight Harvesting for Free Light