In February, a winter storm devastated Texas’s power grid, leaving over four million people without power and costing dozens of lives. Many of our customers followed the story with concern and asked if the same thing can happen in Ontario. 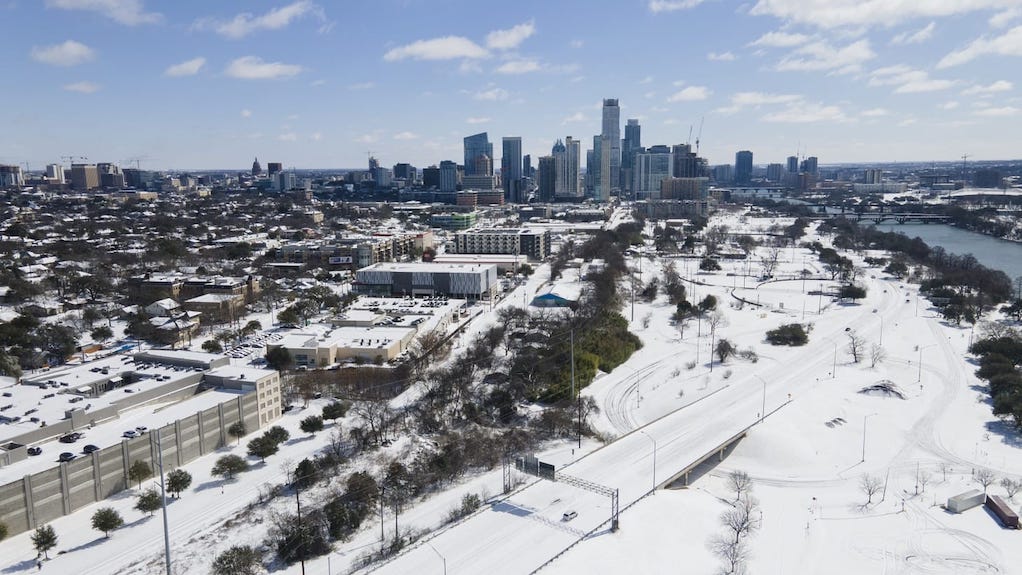 While power outages in Canada are not uncommon, the vast majority are short-term and minor, often due to damaged hydro poles or local grid maintenance. In almost every case, there’s little harm and only minor inconvenience. But are we vulnerable to outages that could leave us without power and heat for weeks in the dead of winter?

Let’s see how Canada compares to Texas when it comes to power systems.

Why Did So Many Texans Lose Power?

Texas has its share of bad weather, but the state doesn’t often dip below freezing, especially for long. February’s winter storm caused an unexpected surge in power demand, catching the electric maintenance workers off guard.

The prolonged freezing temperatures also taxed the state’s many independent power plants. Unlike Ontario, Texas leaves the conservation of its electric grid up to private companies. None of which have invested in cold temperature upgrades. We can’t blame them, because temperatures almost never stay below zero for more than a day or two. 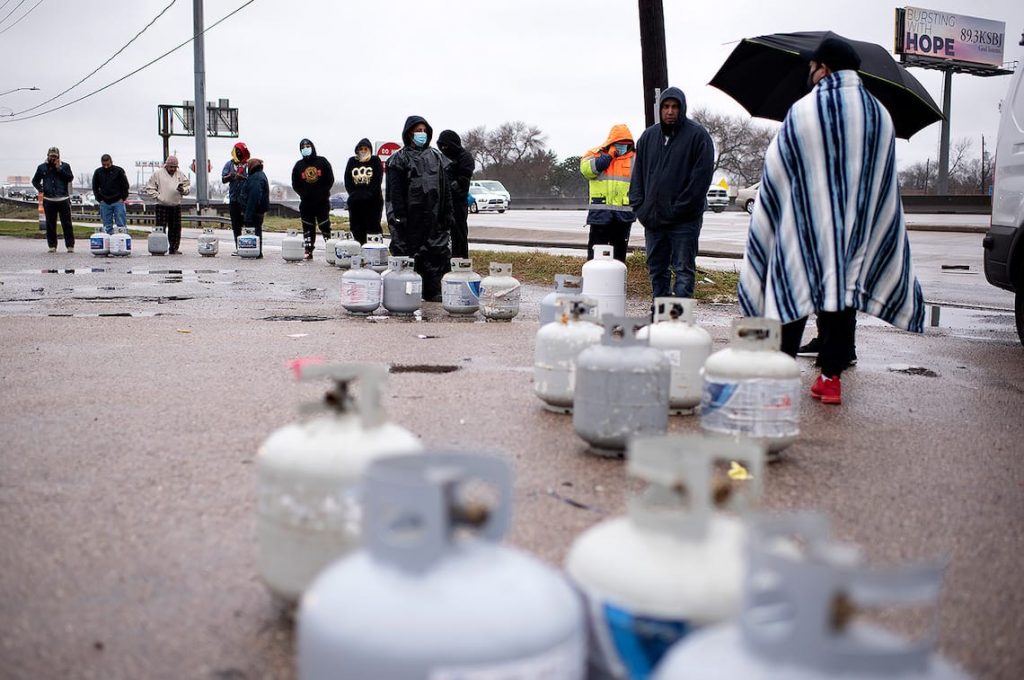 Combine the record-breaking increase in demand with unprepared infrastructure and you get disaster. The only option left for electricity providers was to throttle the supply, leaving entire cities without power when they needed it most.

Canada’s power infrastructure on the other hand, is much better prepared than Texas to deal with extreme weather. Our power plants are ready for temperatures well below freezing, with equipment built to withstand the annual onslaught of sleet, snow, and ice. Our expert hydro engineers are also well-trained in handling the spike in power during the winter months. 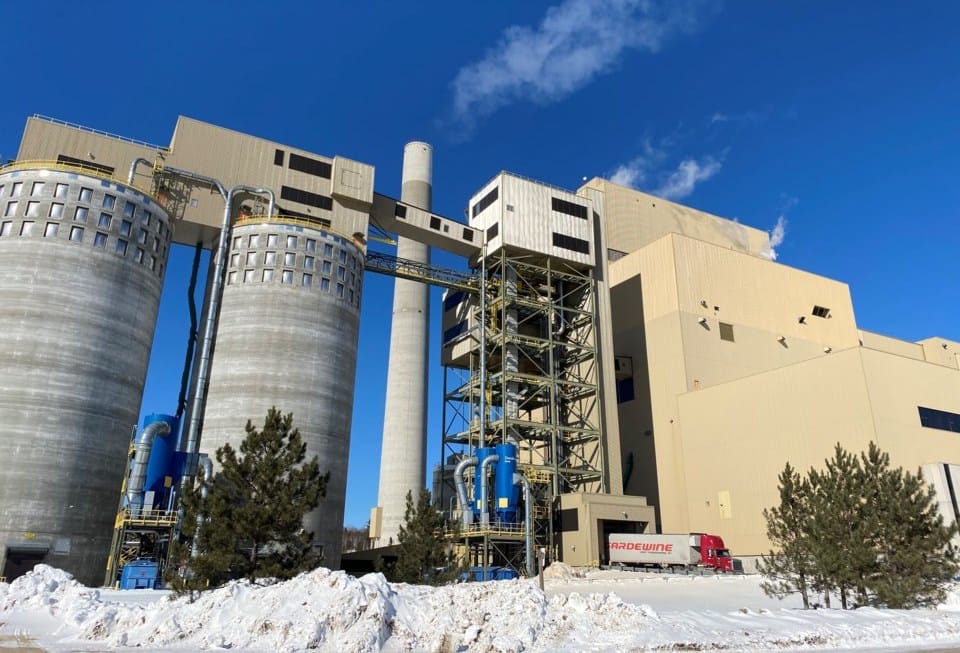 Another key reason Ontario is prepared for extreme weather is interconnectivity. Although we have some deregulation, Hydro One represents a provisional resource that connects millions of people. In Texas, individual companies operate power cells that cater to select neighborhoods. This works fine in everyday situations, and can even keep costs low, but when disaster threatens the grid, there’s very little communication between cells. 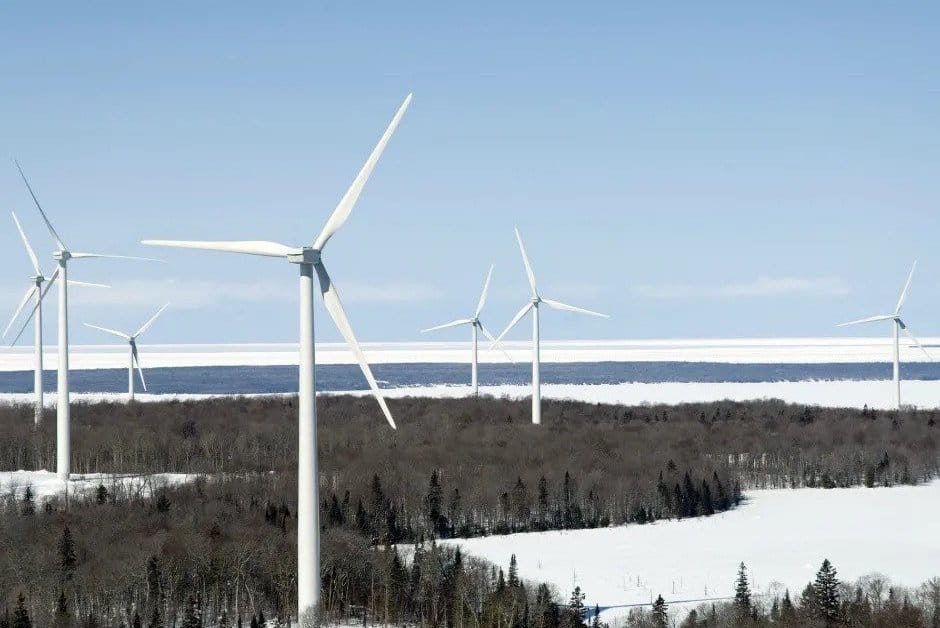 It’s worth noting that Texas’s power generation is an outlier in North America. Texas is sandwiched between the Western and Eastern Interconnection, yet they do not share electricity service from either one. That means that when Texas goes dark, neighboring states cannot help them, which explains why this power outage lasted so long.

February’s storm uncovered two major flaws in Texas’s electrical infrastructure. A lack of preparation and inter-connectivity. Canada, by contrast, excels at both. We’re accustomed to managing the fluctuating energy needs from season to season, along with coordinating nationwide resources to support communities in need. ­No matter how extreme the weather, a week of frigid temperatures is business-as-usual for us hardy Canadians. 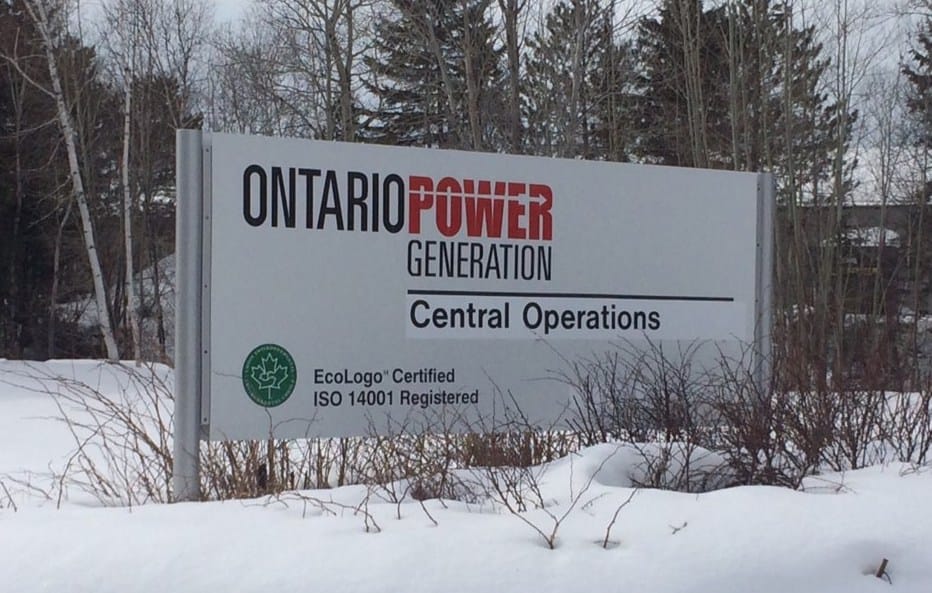 Keep up with the latest sustainable energy news, subscribe to The Electric Blog.

Switching gears for a moment…