When it comes to commercial purposes, solar energy is probably best known for powering homes and batteries. But for some innovators, the sky’s the limit for creating products to power a brighter future.

Inspired by a post we wrote last year, here are a few of our latest favourites in solar innovation:

Solar technology is becoming increasingly mobile and multi-functional. Whether you’re a city dweller who walks or bikes a lot, a nature-lover who hikes in the wilderness, or simply a digital nomad who packs a lot of gear —you can charge your portable devices on-the-go with a solar backpack. From your smartphone to GPS tools, it’s easy to stay charged and connected with every step in the sunshine, and reduce your carbon footprint. And while a solar backpack’s charging functionality becomes faster and more powerful the more energy it converts, there’s also an internal battery pack to store energy for later.

One of today’s most future-forward backpacks is the Voltaic Systems Array backpack. No matter how far from the grid you travel, advanced solar panels and a high-powered charging bank will keep you reliably charged. With one single solar charge, the Array can power a range of devices and withstand a variety of climates. It’s durable enough for the most rugged hikes, but also passes the fashionista grade on urban style. And there’s plenty of storage space and pocket-room for almost any tech savvy traveller. 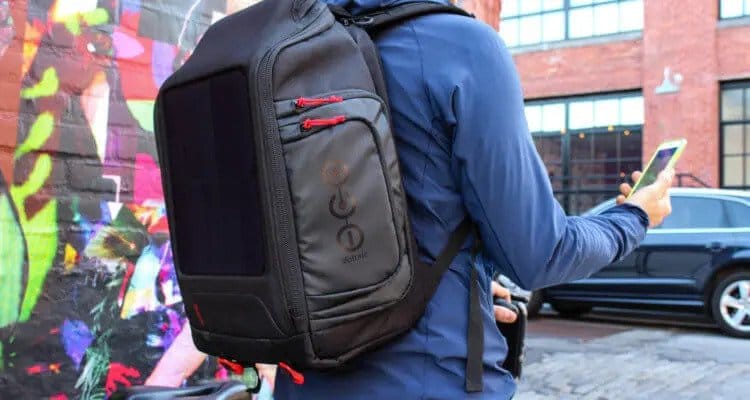 2. Sunshine in my pocket

It might surprise you to hear that the US and UK armies have been amongst the earliest adopters to enlist the sun for clothing and wearables. The idea of solar-powered uniforms and accessories is to keep troops critically charged with a lighter load, especially in the remote reaches of the field. Apparently, carrying batteries (and back-ups) adds too much weighty bulk for gearing-up on the run.

But the biggest hurdle for scientists and designers alike has been the awkwardness of built-in charging units, along with their lack of easy washability. The good news is Nottingham Trent University has recently developed a way to weave miniaturised solar cells into textiles. These powerhouse solar cells are the size of a flea (3mm long and 1.5mm wide), and can charge anything from a mobile phone to a Fitbit. Plus, they’re small enough not to bother the wearer, and each cell is laminated with waterproof resin to survive the laundry machine. 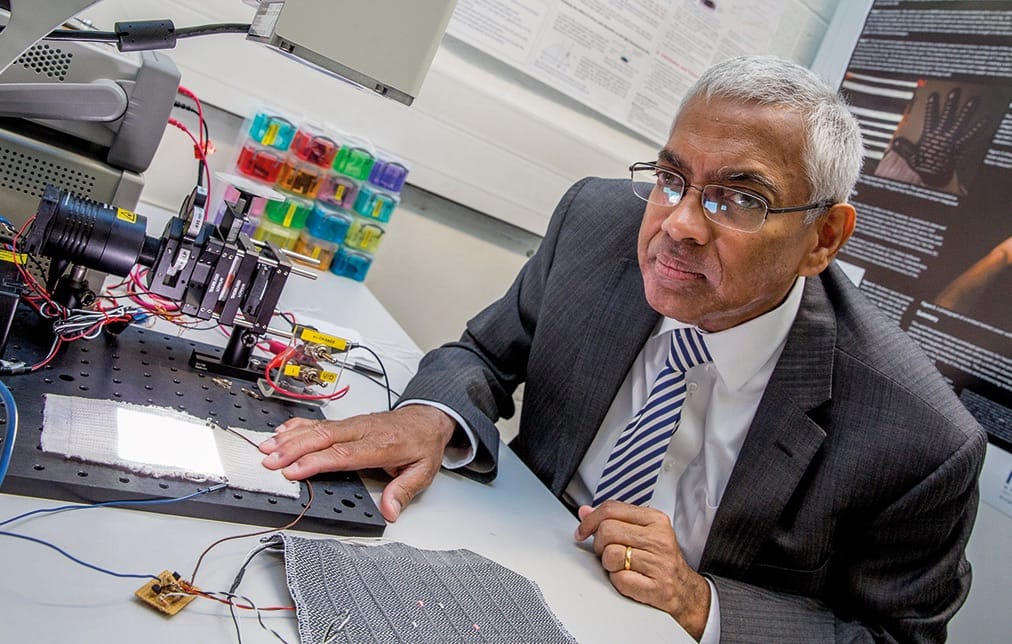 The entire automotive world is gradually moving towards electric cars. That’s great news for the environment and lower operational costs for drivers. But the dependence of EVs on being charged at home, work, or public charging stations can make them inconvenient, and for some, inaccessible.

Powering your car with solar cells is becoming an attractive green alternative. Named one of the Time’s Best Inventions of 2019, the Dutch-made Lightyear One is the most advanced solar car out there. The roof and hood of the sleek electric sedan are covered with five square meters of solar cells. These solar cells are claimed to be 20% more efficient than traditional solar panels, with the ability to charge the car at a rate of 7.5 miles per hour. In addition to solar energy, the car’s battery itself provides a truly impressive 450 miles of single-charge range. Just beware of the car’s hefty price tag at $170K. 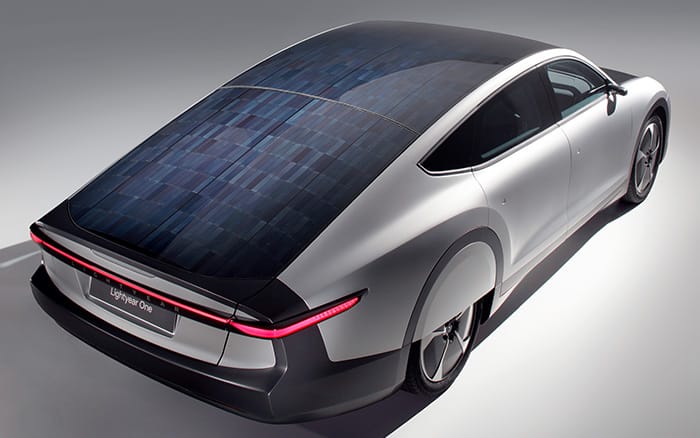 Among the top challenges of spaceflight is the weight of fuel and its associated costs. Enter the LightSail 2 satellite to literally lighten the load. The LightSail 2 uses sunlight alone to charge its orbit. Replacing the traditional reliance on an engine or thruster, sunlight protons organically produce a small force to increase velocity.

In fact last year, the breadloaf-sized spacecraft successfully accelerated just enough to raise its orbit by 1.25 miles. That was no small feat. Indeed, it was critical proof that while sunlight has no mass, it has the momentum to propel small spacecraft. Now, one year since launching into space, the Lightsail 2 embarks on an extended mission to advance solar sailing technology. 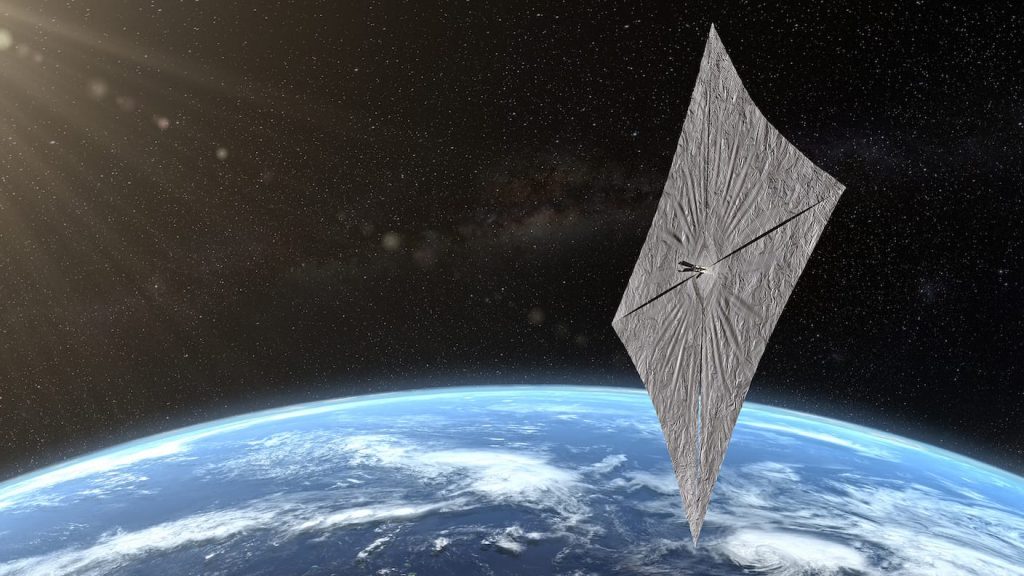 These are just a few of the latest solar inventions for solving compelling problems in creative ways. As a free and renewable energy source that can be accessed anywhere in the world (and beyond), the potential of solar is limitless for making hay while the sun shines.

For the latest in all things electric, futuristic, and sustainable, subscribe to The Electric Blog

The Future of Condos, pt 2 Airbnb & The Sharing Economy